Judge Teske's style on the bench helped dramatically lower the crime rate while bringing the graduation rate up. 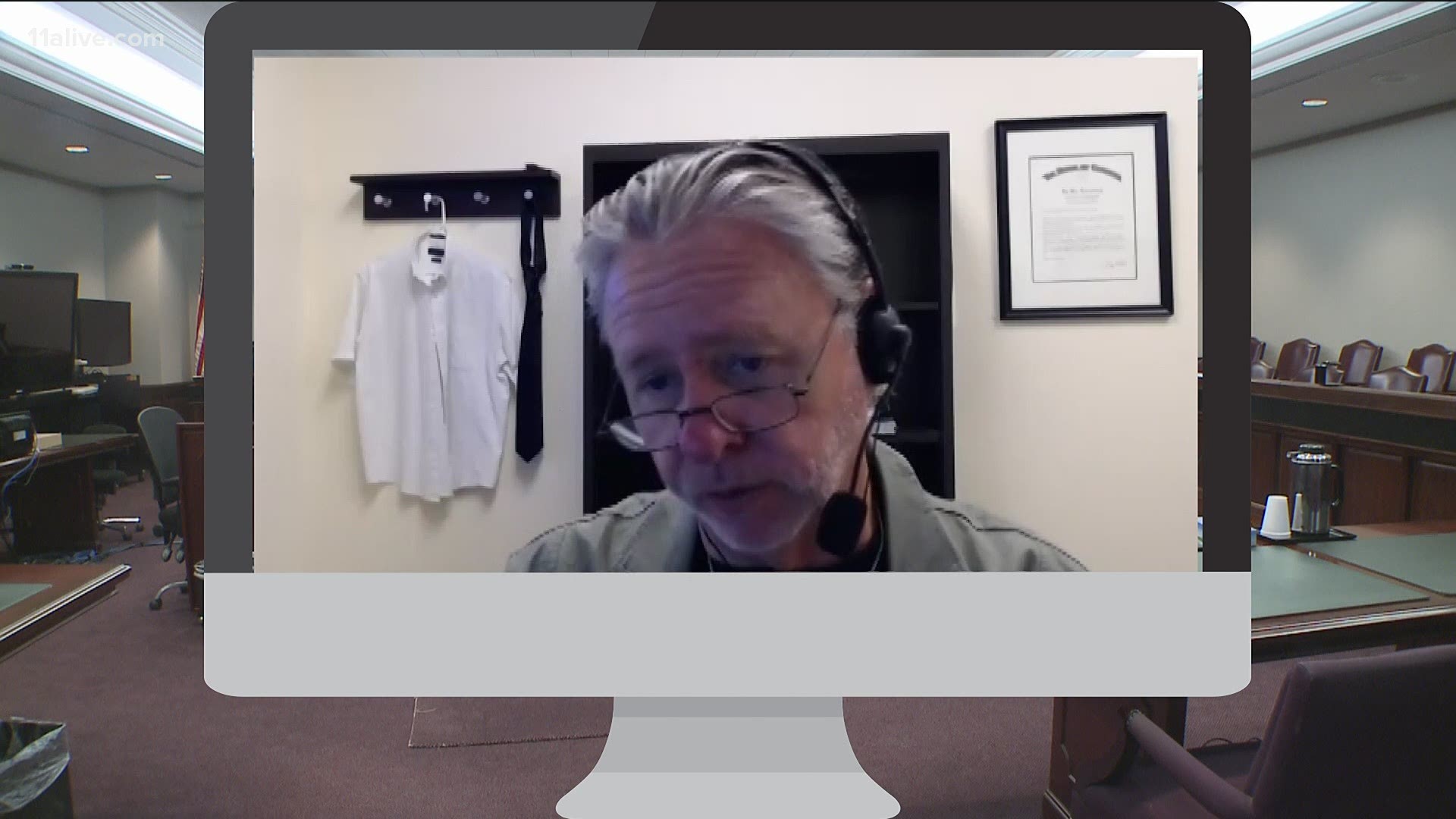 CLAYTON COUNTY, Ga. — A Clayton County Chief Judge who has revolutionized the juvenile justice system is about to step down from the bench. Judge Steven Teske will retire at the end of next month - after two decades as a Clayton County justice. Judge Teske has a saying, "zero tolerance is zero intelligence" - meaning kids should be able to make mistakes and not end up in jail because of it.

There are always hugs in Judge Steven Teske's courtroom. He lets the kids come up on the bench and wear his robe and he makes sure they know they're valued.

"What does it hurt to put on a smile? It's not going to break my face. But what it will do is encourage them," he said.

When Teske became a judge in 1999, he said he quickly realized the juvenile justice system in Clayton County - and across the country was hurting kids.

Judge Teske leads the change in Georgia to stop shackling minors in the courtroom. He talks openly about racial disparities in the county and the alarming number of children of color who were being arrested.

"Most of those kids were kids of color. By 2003, a black student was 12x's more likely to be arrested than a white student for the same offense. Now that's a seriously disproportionate amount," he said.

He started using a method called procedural fairness. It means everyone who steps foot in his courtroom gets:

Since he started using the method he said juvenile arrests have gone down 78% in the county.  Data shows as kids stopped serving time in jail, they started graduating at higher rates. He said all most kids need is a second chance.

"Let's stop beating up on our kids. Let's create in our system a pause button that says 'hey, why did you do this?' Instead of thinking that Jonny is just a bad kid," he said.

Judge Teske said he is stepping away from the bench to create a rewards-based probation system for juvenile offenders. Instead of throwing kids in jail, he said they'll have an opportunity to earn rewards based on good behavior. If they earn enough rewards, they get off probation, and he said they'll be incentivized not to make the same mistakes.