The victim was shot and killed inside a house on Pinedale Circle in Conyers on Oct. 22, 2017. 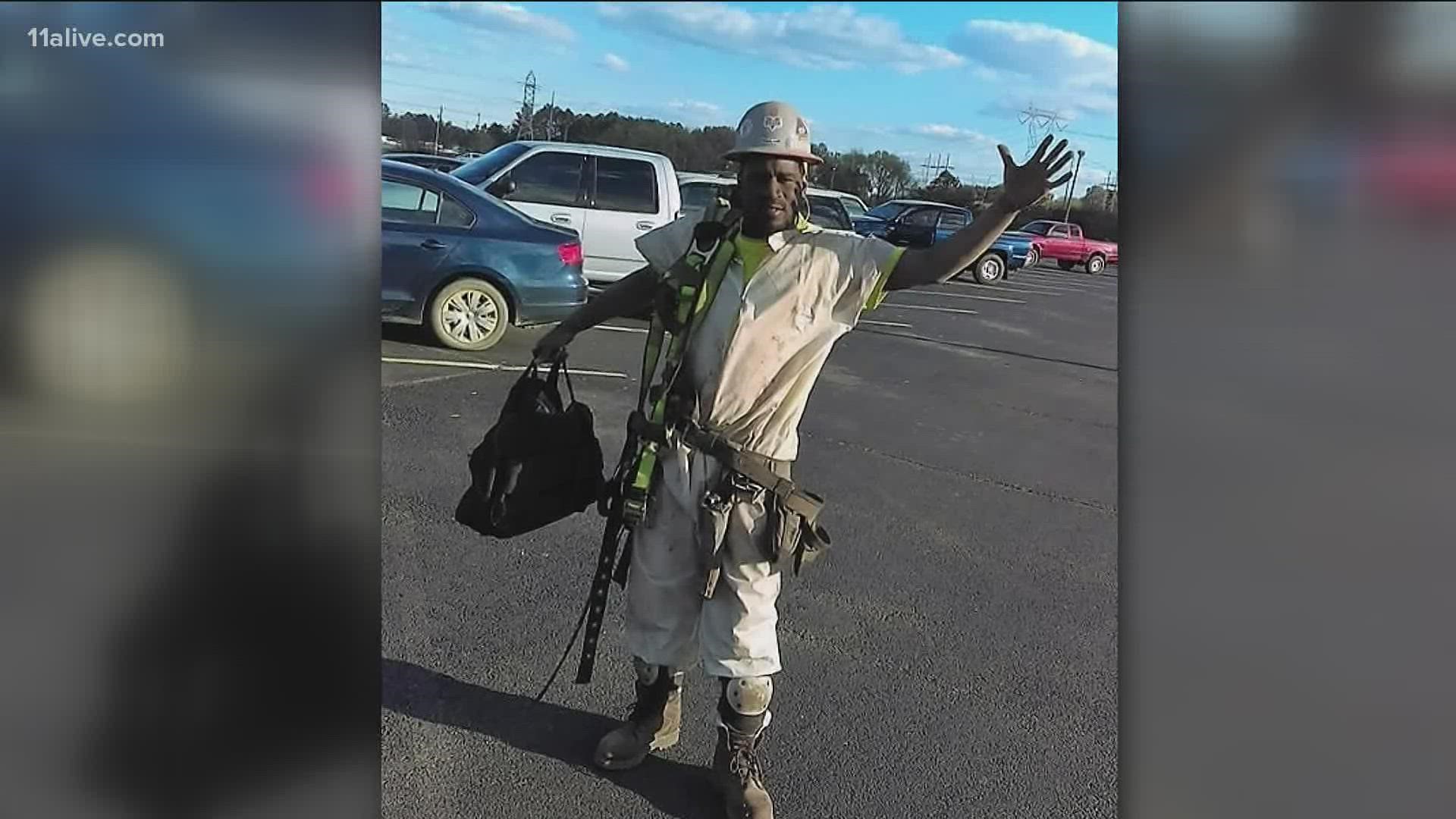 CONYERS, Ga. — It's been four years since a man was killed in a Conyers subdivision. Conyers Police said the victim's killer is still on the loose.

On the anniversary of Richard "ATL" Green's death, Conyers Police announced a $15,000 reward that's being offered for information in the case. They said the new reward amount comes after the Green family committed to giving additional money alongside the funds already made available by the police department and Crime Stoppers.

Green was shot and killed inside a house on Pinedale Circle in Conyers on Oct. 22, 2017.

11Alive has interviewed Nkenge Green, his sister, through the years. We caught up with her this year, as well.

"It's not just a case," she said. "He was a person and he was the most important person in my life. He just he deserves justice and we deserve closure."

The police department shared a post on its Facebook page from a page called "Justice4Rich." Green's sister posted a heartfelt message asking for someone to come forward.

"Four years ago today I lost my brother. I miss hearing him laugh, seeing his smile. I miss his hugs. I miss him laying on the floor watching basketball, making meals, our inside jokes," the post reads. " I miss everything about him. His case is still unsolved and the reward is now $15,000. My brother deserves justice. If you know who took him from us, please come forward."

Four years ago today I lost my brother. I miss hearing him laugh, seeing his smile. I miss his hugs. I miss him...

Days after the deadly shooting happened, Conyers Police released a sketch of a man who they believed could be connected to the case.

Now, both police and Nkenge say the sketch is not accurate. As of now, police don't have an updated sketch to share.

"It's very difficult because, not only are we missing my brother, who was my best friend and I've loved for 36 years, but it's also the fact that this person is still walking around. Nobody is safe until they are caught. So it's time for justice to happen. We've been waiting too long," Nkenge said.

Police said in 2017 he was seen running away from the scene. Anyone with information is asked to contact Conyers Police or Crime Stoppers at 404-577-TIPS. Tips can also be left anonymously online. 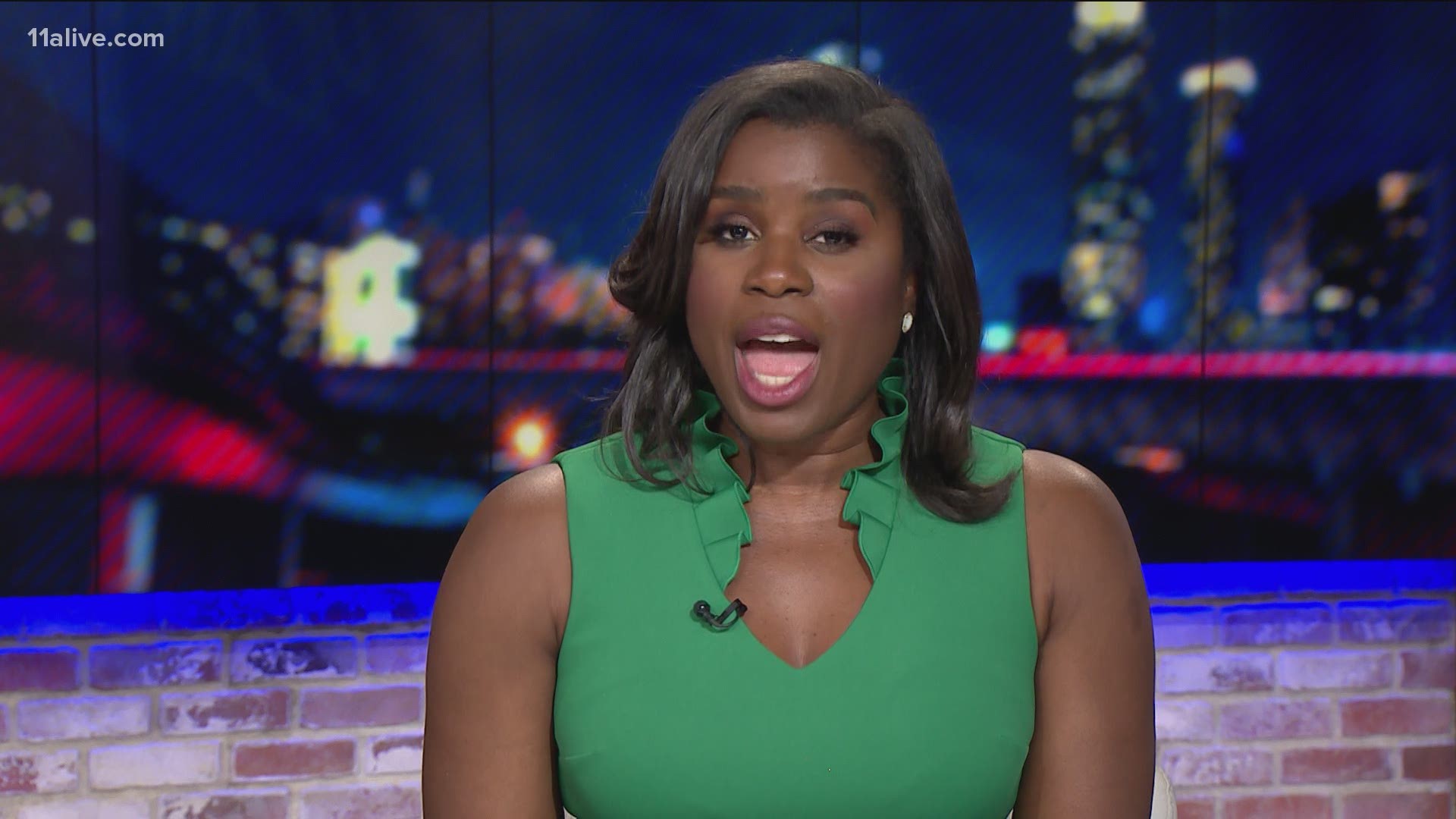