The water supply in all areas of the county is safe for consumption without boiling, officials said. 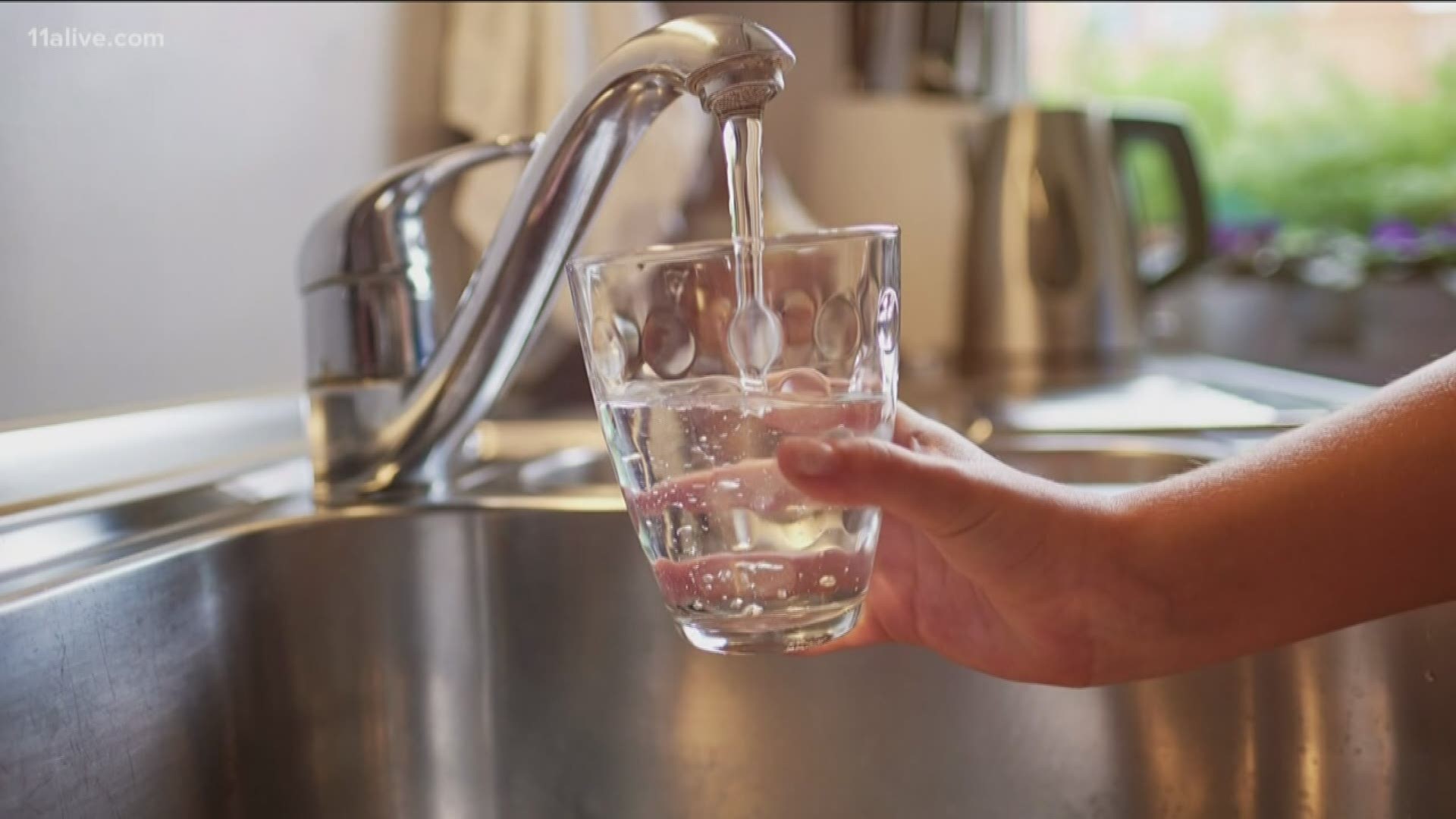 ATLANTA — The boil water advisory issued for DeKalb County has been lifted for all residents.

Sunday when most residents were cleared to use the water, officials said Dunwoody remained under the advisory. In a statement, the city said that, of the 30 sample sites across the county, one in Dunwoody requires "additional analysis."

"Authorities have confirmed that the water supply in all areas of the county is safe for consumption without boiling," officials said.

County officials said Sunday morning the county's Department of Watershed Management had completed collecting the required samples necessary to determine whether the county's water supply is safe for consumption.

After the Georgia Environmental Protection Division completed an analysis of the results later in the day, it approved lifting the advisory for most of DeKalb.

Water pressure at the Scott Candler Water Treatment Plant in north DeKalb County dropped to dangerous levels as a result, which led to the issuance of the advisory.

This boil water advisory never included portions of DeKalb County served by the City of Atlanta Department of Watershed Management.