'He was good to everybody’ | Beloved restaurant owner dies during storm, friends say

All day, dozens of people stopped by the restaurant, Hudson’s Hickory House, to pay their respects after friends said Scot Hudson died. 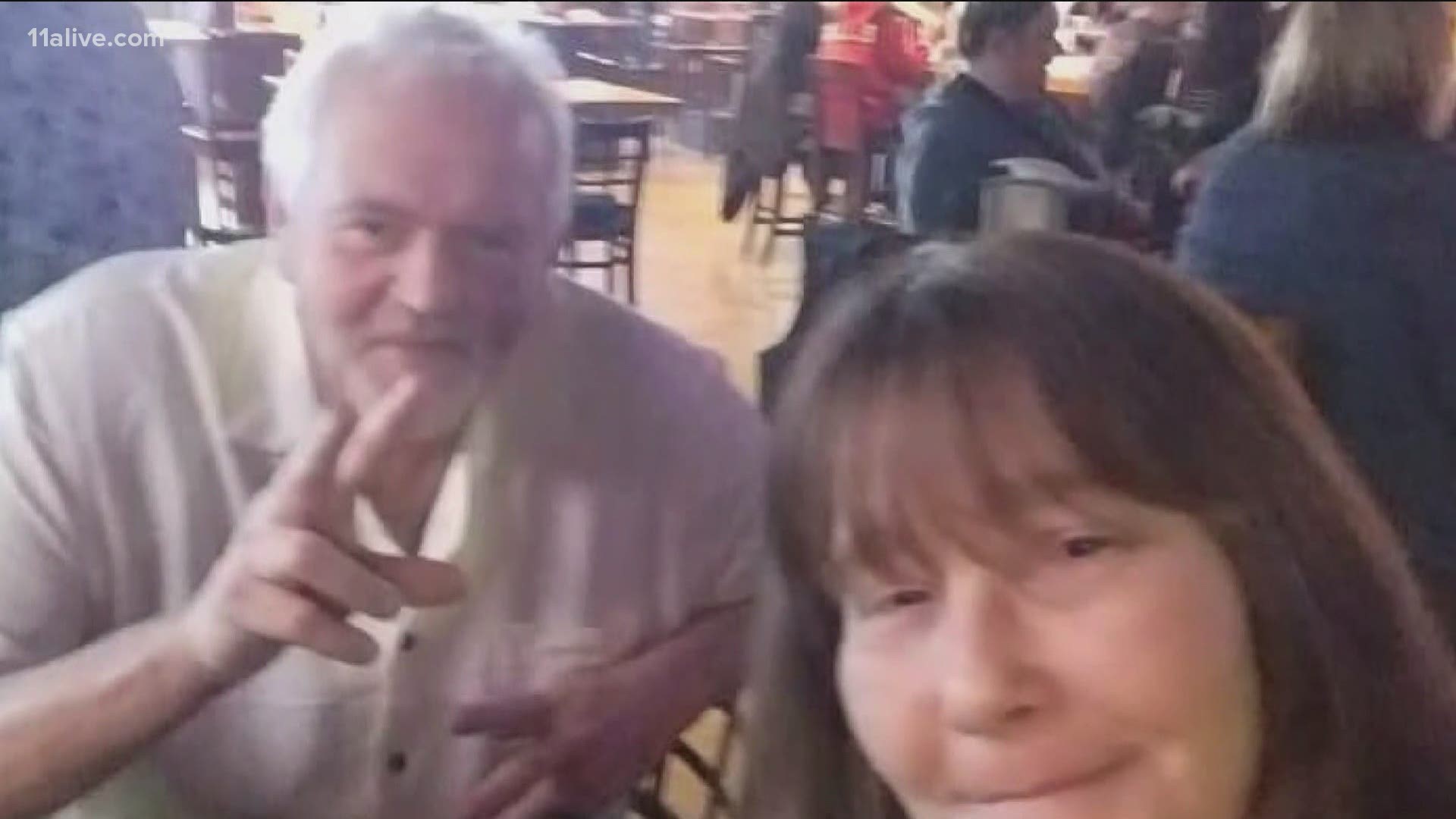 DOUGLASVILLE, Ga. — The man who was killed when a fallen tree hit his car during Monday's storm in metro Atlanta was three minutes away from his family-owned restaurant, according to his friends.

All day, dozens of people stopped by the restaurant, Hudson’s Hickory House, to pay their respects after friends said Scot Hudson died.

But it’s not just for the food; it’s also for his friend - Hudson. He always greeted Jeff when he walked in.

"We normally came in the evenings, but we came in the daytime sometimes, Scot was always here," Posey said tearfully.

According to friends, Hudson died after a tree fell on his car during a storm in Douglasville.

Now, his family-owned restaurant, serving the community for 50 years, serves as a memorial. Longtime customers are paying their respects

“I think it’s going to feel empty without that presence, without that love in the room," Andrew Jackson said.

Everyone described Hudson as more than a businessman.

An employee of 24 years told 11Alive that if someone couldn’t pay for their food, they ate for free. Hudson also often paid down student lunch debts.

“He was always around for all of us. When we needed something, we could just call him," Jackson said.

“He was just good to everybody. With the railroad track being nearby, years ago, when the trains would come by, they would call here from 30 minutes out and give their order and Scot would walk across that street with a box of food and they would grab it as they went by," Posey said.

He called Hudson part of his family. Posey said it broke his heart to visit Hudson's daughter, who is now the owner, just hours after his death.

“She keeps saying, 'What am I going to do now?' and when I did get to talk to her I said, 'You know what to do. You're dad already put it in you. You’re a Hudson,'" he added.

The restaurant has been closed since 3 p.m., but the memorial outside has grown as people stop by in disbelief.

Hudson leaves behind his daughter, his father, Buford, who opened the restaurant in 1971, and a brother and sister.

Meanwhile, the community stands by, calling Hudson the kindest man you’ll ever meet. And they said they will still be standing by the family when the restaurant reopens.