He should have been buried 3 days after his death, out of respect to his Muslim faith. Instead the officials said his body could not be released to her. 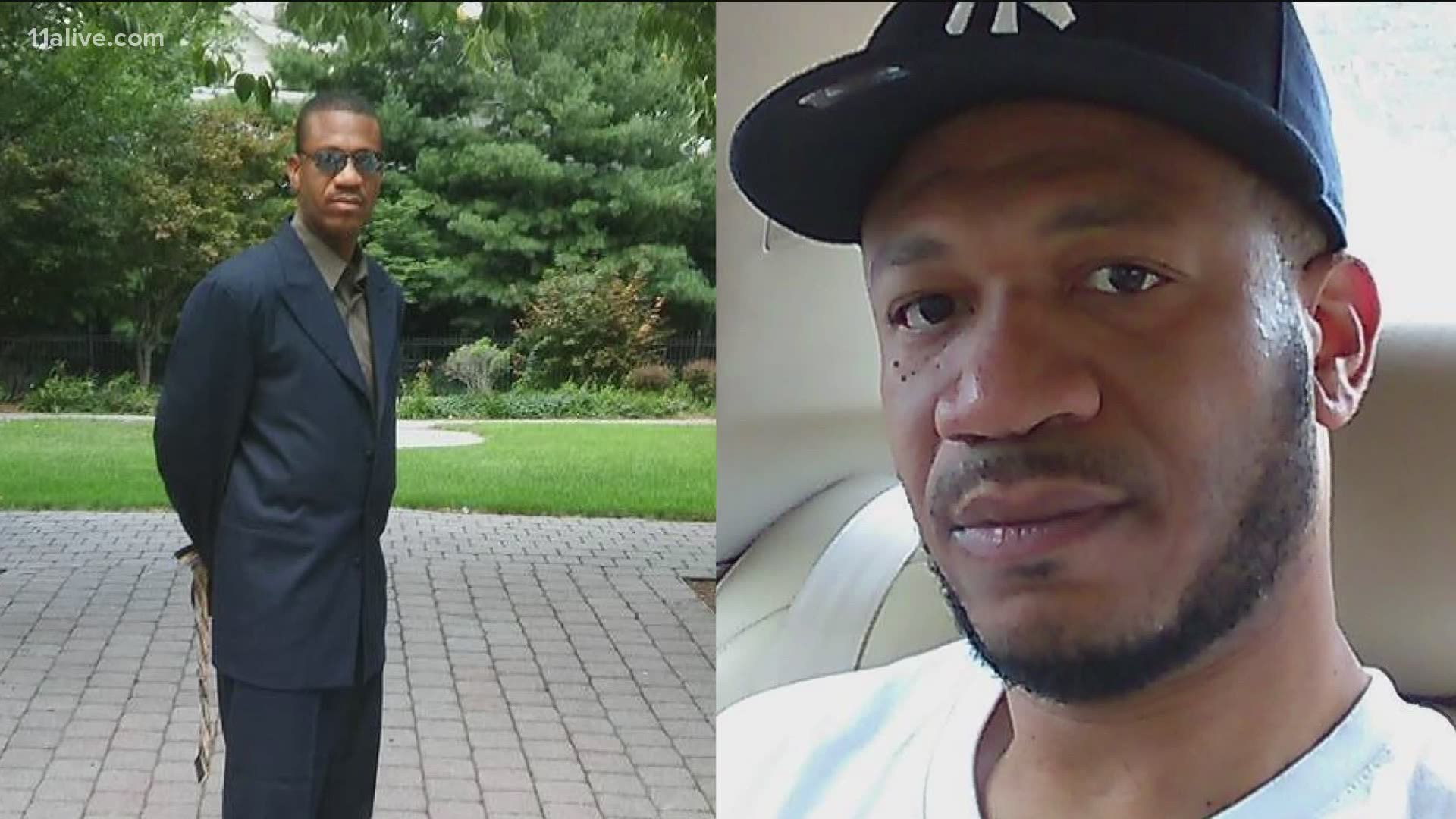 GWINNETT COUNTY, Ga. — A sister found herself in a devastating situation after learning her brother was killed, and her family would have to get permission from the suspect in his death to bury him.

His sister, Erin, said he was stabbed once in the heart and had a cut from earlier in day. Brett’s wife of two years, Roxanne Woodard-Zachary, was arrested the day after in what Gwinnett Police called a “domestic altercation.”

Roxanne was charged with voluntary manslaughter.

Erin said the family just celebrated their mom’s 71st birthday over the weekend.

“Two, three days later, to be planning a funeral after just planning a birthday party is, it’s almost mind-boggling that this is what we’re doing,” she said.

The oldest of three, Brett was an Army veteran with two sons, one who was also murdered.

“He was the one that was the biggest on family,” Erin said.

Brett converted to Islam when he was 16, according to his family, his last wishes was to have a traditional Muslim burial; one of the guidelines is to be buried three days after his death. However, Erin said the medical examiner told her the body could not be released to her because she was not listed as the next of kin.

“I needed to contact his wife, which is the next of kin, and I was like, 'I don’t think that’s a good idea for me to have contact with her'," she explained. "To know that I would have to ask her, almost beg her for something she didn’t even cherish in life, I can’t even explain to you how hard that was for me. It ripped my soul out.”

According to Georgia law, how a person is buried, cremated, or interned is to be carried out by next of kin. The law has clauses preventing children under 18, divorced spouses or someone who is mentally impaired from carrying out the final wishes.

The law further states, if "any person charged with murder or voluntary manslaughter in connection with the decedent's death and whose charges are known to the funeral director", then the right of disposition moves to the next qualifying person.

This meant Erin needed to get proof Roxanne was charged in the case.

In order to get Brett’s body released, Erin said she had to go to Gwinnett County Jail to have his wife sign paperwork.

At the jail, Erin said a Gwinnett County Sheriff’s deputy personally walked her down to the area where inmates are housed and asked another deputy to bring paperwork back to Roxanne to sign.

Erin credits the deputies for having compassion and taking it upon themselves to help her.

“I know we live in a time where law enforcement gets a very bad name, and I don’t dismiss that, but they showed me so much compassion,” Erin said. “The deputy told me he lost his brother also. And he said ‘I’m going with you.’ And he walked me down there and he stayed with me until we got an answer. He said he would personally take the paper in there and another deputy was like, 'no, not a problem, we’ll take care of it.'”

Erin said the deputy gave her counseling on how to cope after losing a loved one. In the end, Roxanne signed the paperwork, allowing the body to be released to the family.

As for what happened the night of Brett’s murder, Erin said he was a victim of domestic violence.

“I don’t know what happened that night, and I do know that my brother was not an abuser,” said Erin, who admitted Roxanne called the police in the past on her brother. However, Erin said witnesses disputed Roxanne's claims of violence.

“He was trained in the Army. He could have easily disarmed her, but he was such a man with such a level of respect for women that he wouldn’t have done that to her,” she said.

As the for the Georgia law on next of kin, Erin said she hopes the law is revisited making it easier to bury family in a timely manner without confronting someone suspected of killing their loved one.

“If I need to be the advocate so that no other family has to go through what I went through, I’m willing to do it,” she said.

Erin said Brett will be buried on Monday, one week after his death.