The teen was swimming at Balus Creek Park when the incident occurred, according to the DNR. 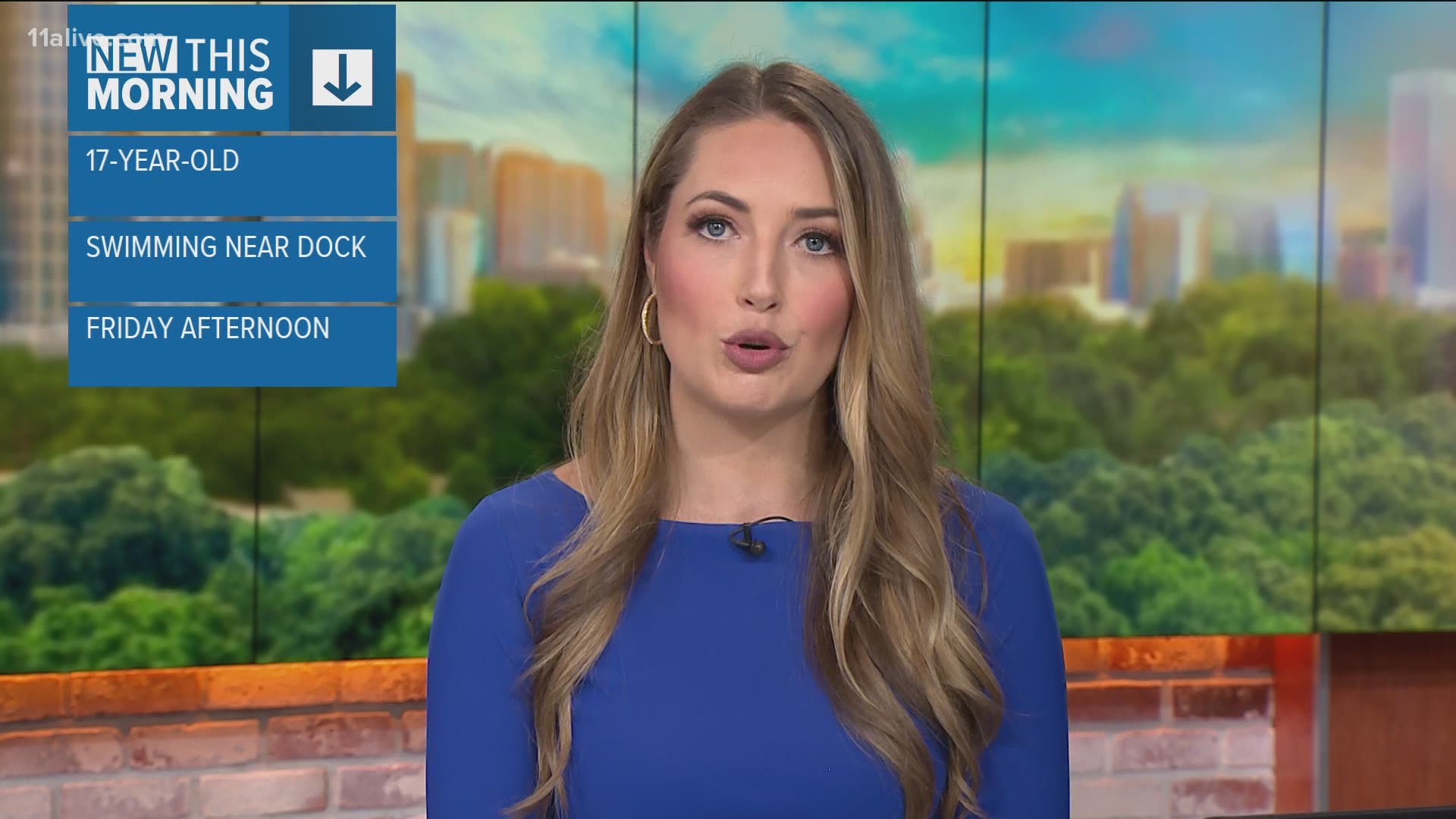 HALL COUNTY, Ga. — A 17-year-old Gainesville boy drowned in Lake Lanier on Friday afternoon, according to the Georgia Department of Natural Resources.

Officer Mark McKinnon with the DNR said game wardens, along with crews from the Hall County Sheriff's Office and Hall County Fire Department responded to a drowning call at Balus Creek Park on Lake Lanier.

McKinnon said the teenager, later identified as Cristofer Acosta-Farias, went under the surface while swimming from a dock to the shore.

He said the teen's body was found using DNR Side Scan sonar, about 27 feet below the surface, just before 5 p.m. Friday.

According to McKinnon, the teen was recovered by Hall County firefighters a short time later.

As one Atlanta strip club gets PPP loan, another is allegedly planning to sue for financial relief