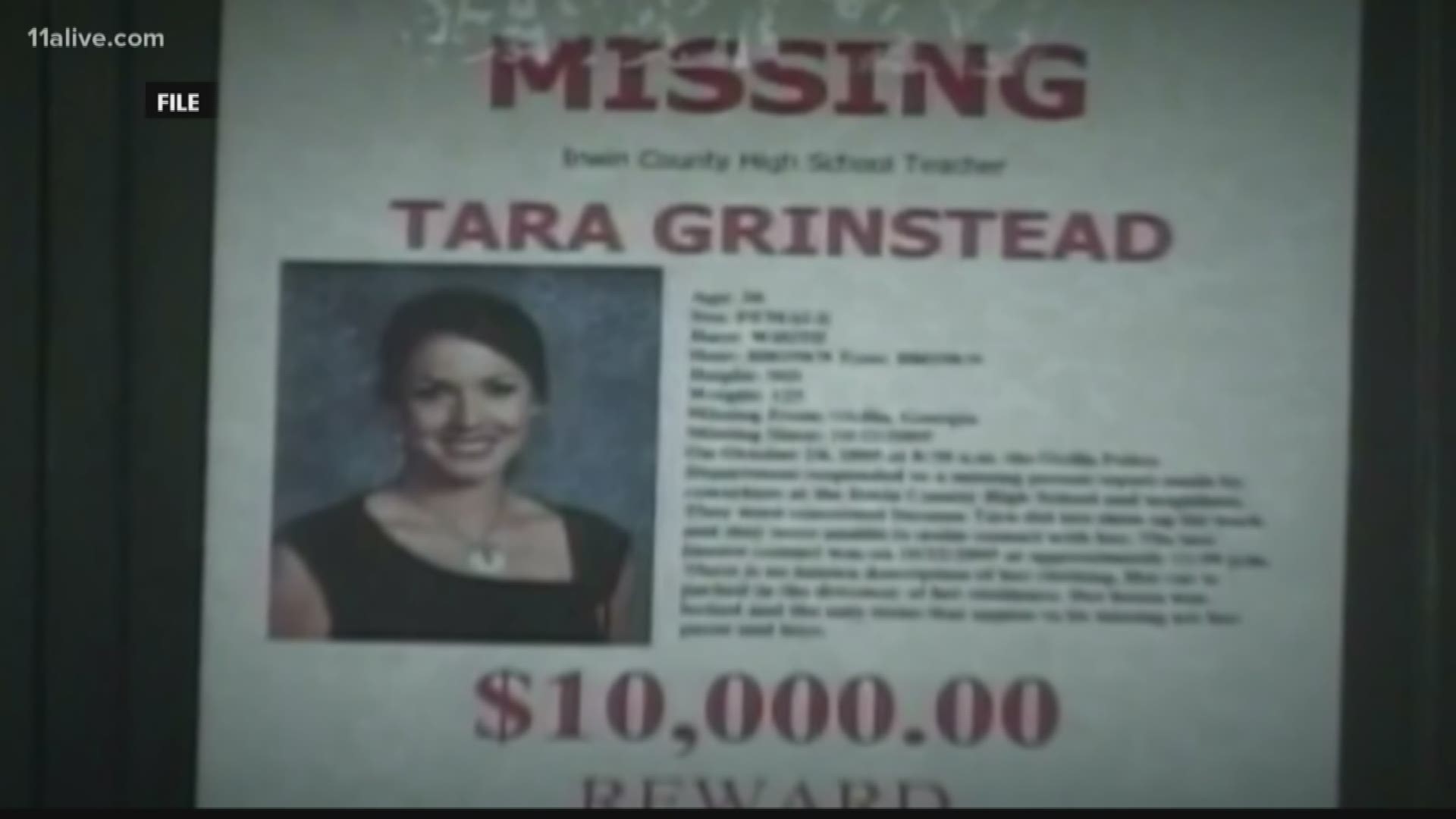 He's accused of killing Tara Grinstead more than 14 years ago.

They will hear whether the state should pay for investigators and outside experts to help Duke's lawyers prepare for trial.

The two sides have wrangled over the issue for months.

This will be at least the third time that state's highest court has heard arguments on Duke's case, but no hearing date has been set.

Three years ago, the GBI charged Duke with killing her and hiding her body in a pecan orchard. No trial date has been set.