Kennesaw State to pay cheerleader who kneeled during national anthem $145,000

The cheerleaders were ordered off the field during pre-game activities after five of them took a knee in 2017. 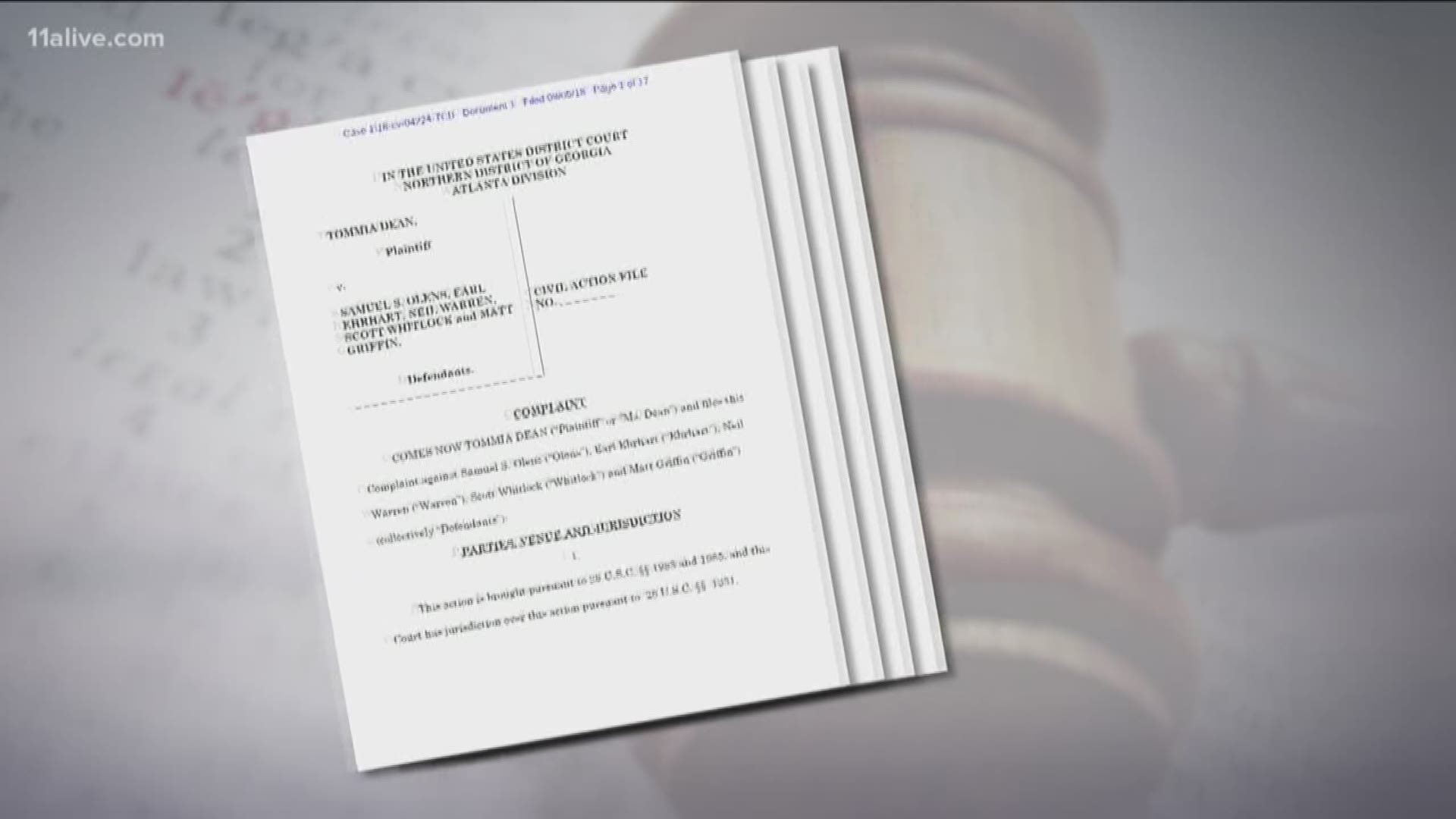 KENNESAW, Ga. — Kennesaw State University's decision to remove its cheerleaders from the field after they protested police brutality during the national anthem has cost Georgia taxpayers $145,000 in a legal settlement.

Former cheerleader Tommia Dean will get $93,000 of the award, with the rest going to her attorneys.

The Marietta Daily Journal obtained a copy of the settlement Wednesday through an Open Records Act request.

The cheerleaders were ordered off the field during pre-game activities after five of them took a knee in 2017.

They were allowed back after the University System of Georgia determined their protests were protected by the U.S. Constitution.

The lawsuit alleged Olens, Griffin, and Whitlock violated her civil rights and conspired to violate her rights under the First and Fourteenth Amendments when they prohibited her from kneeling during the playing of the national anthem.

A judge later dismissed Ehrhart and Warren as parties in the case.

KSU cheerleaders who took a knee: 'Before we went out on the field, we all prayed'