Reygan Moon, starved to death, may have died alone in a closet

LAWRENCEVILLE, Ga. -- The Gwinnett County detective who investigated the death of a nearly 3-year-old girl, Reygan Moon, who starved to death, said she may have died alone, in a closet.

Devin Moon, 29, is charged in the death of her daughter, who weighed just 14 pounds when she died, half the normal weight for a child who was two years and 11 months old.

Police said Devin worked as a dancer at a local club and would leave her child alone as she worked overnights.

On Wednesday, Cpl. Micah Hegwood testified it that from the feces and urine in the carpet and on the walls, it looked like Reygan may have died alone in a closet, and that perhaps her mother moved her body to a couch before calling 911.

►RELATED: 'It didn't have to happen this way' | Grandmother of starved girl speaks

Hegwood said Moon repeatedly lied to police about the last few months of her daughter’s life and about what led up to her death. Hegwood said the girl had been left in a closet, possibly every night for hours, over a period of eight months, with no food or water. 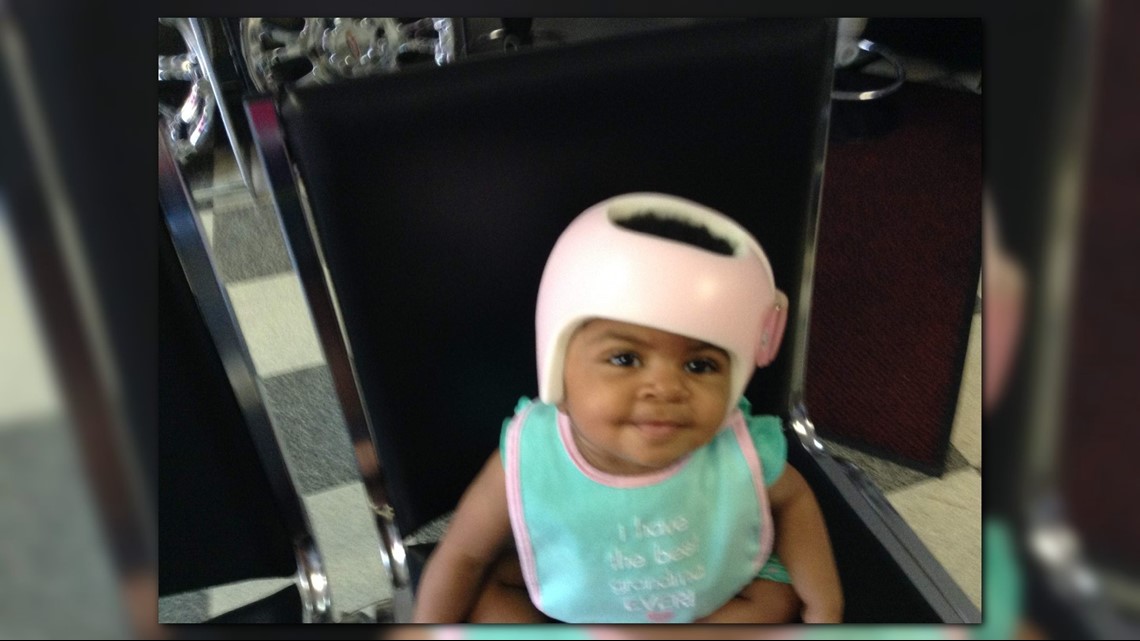 Hegwood testified that this past October, Moon cut off her family from seeing Reygan after the child spent four days in a hospital for malnutrition.

State DFACS case workers, however, released the girl back into Devin's care, and Hegwood said he's still trying to get answers from DFACS about why.

Moon sat upright in the courtroom, sometimes shaking her head as if silently disputing the detective’s testimony.

Hegwood said Devin's cell phone records show that an hour before she called 911 for help, she started calling the father of her older child, but couldn't get him to answer. She called repeatedly, Hegwood said. Then, about 15 minutes before calling 911, Hegwood said Devin left Reygan's body unattended inside the apartment and drove away from the apartment complex, returning just before calling 911.

► RELATED: Police: Child starves to death after being left alone while mother dances at club

Devin Moon has been arrested numerous times before, mainly on traffic charges, including DUI and improper lane change (and her headlights were out on her vehicle). 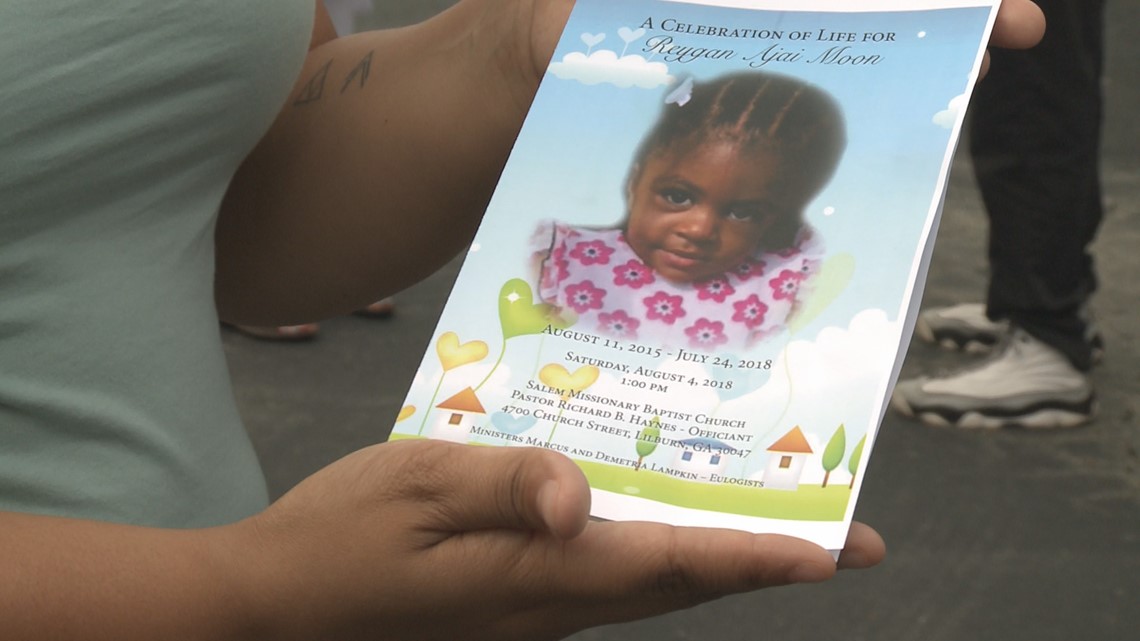 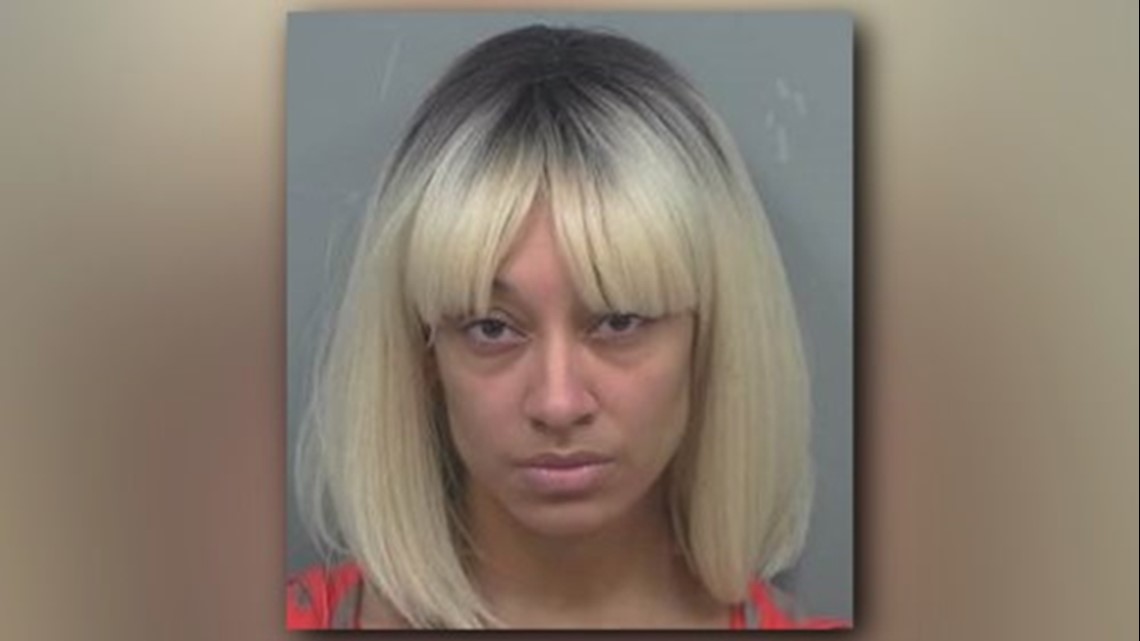