Phillips says the unpaid loan raises what he sees as a reasonable question: "If he can't manage something like this, how is he going to manage… a state budget? It's just not conceivable to me." 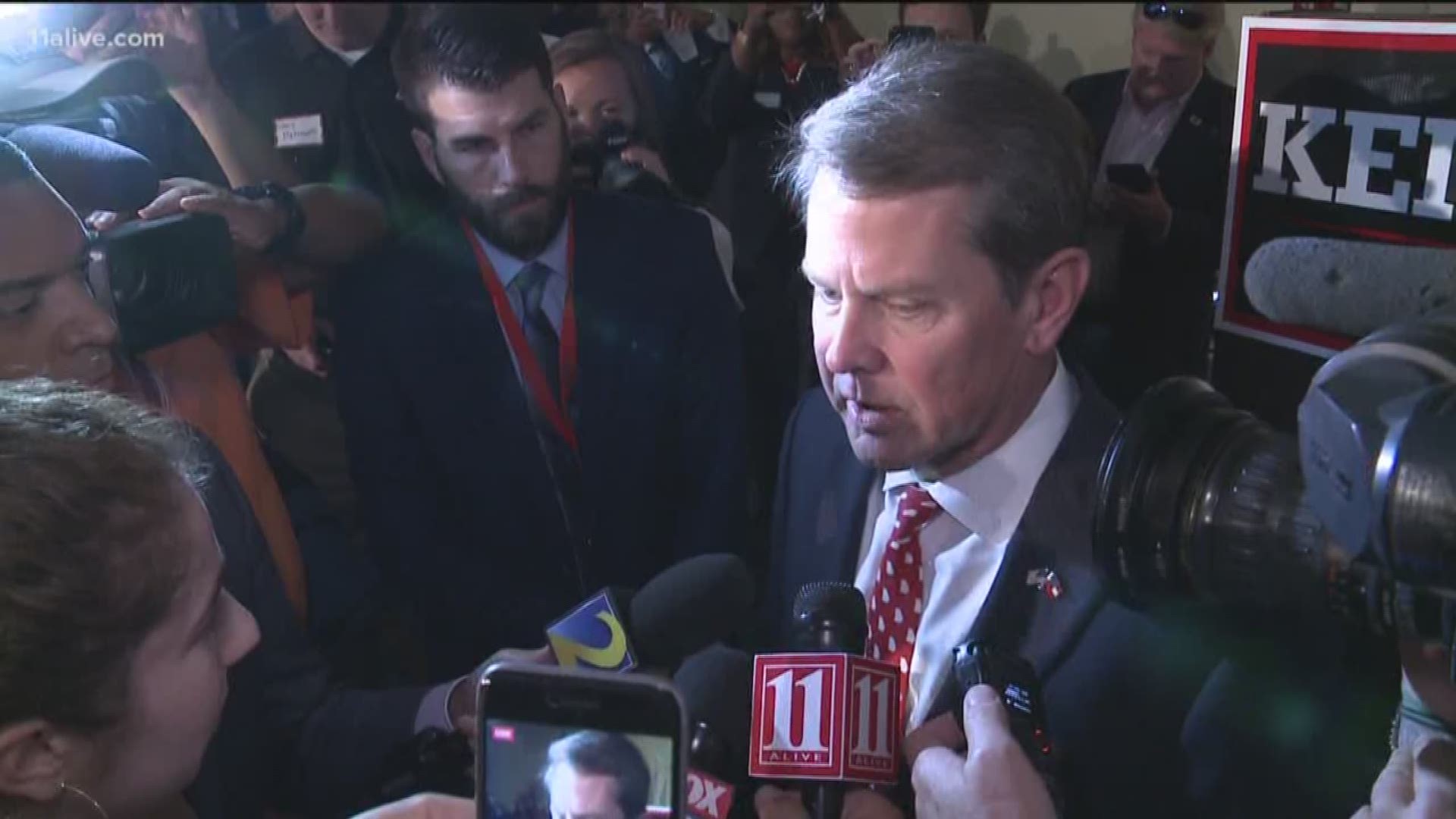 TOCCOA, GA - A north Georgia businessman says Secretary of State Brian Kemp stiffed him on a half million dollar loan. Kemp, now locked in a runoff for governor, says the loan was for a business and not for him.

Kemp showed up in the northeast Georgia town of Toccoa in the fall of 2015 in pursuit of a loan, says Toccoa businessman Rick Phillips.

"I would consider us friends," Phillips said of Kemp during an interview with 11Alive News.

Phillips, whose wide-ranging business interests have made him "very blessed," says he occasionally makes substantial loans to his friends and says Kemp walked away with $600,000.

"It was due December 31 and he paid it December 30 and then he called me back in January (2016) and wanted to talk about another loan," Phillips said.

Phillips says he had gotten to know Kemp by occasionally sharing a suite at University of Georgia football games. He knew Kemp was borrowing the money on behalf of a company called Hart Ag Strong, in which Kemp had an ownership.

"Brian Kemp is the only person I’ve ever dealt with on the loan," Phillips said.

Kemp’s campaign released a statement late Tuesday saying, in part: “Brian Kemp is one of many investors in Hart AgStrong. He's not in charge of operations and the company is working to settle their debts. This isn't a story - this is a failed publicity stunt to help a failing candidate for governor retain power."

Phillips says he has donated the campaigns of both Kemp and his GOP rival Casey Cagle.

The campaign statement didn't answer a question about whether Kemp personally guaranteed the loan. However, prior to 11Alive News obtaining the document with Kemp's signature, Kemp's campaign had issued a statement saying "Kemp has not personally defaulted on loans.”

Phillips says the unpaid loan raises what he sees as a reasonable question: "If he can’t manage something like this, how is he going to manage… a state budget? It’s just not conceivable to me."

Phillips has filed a lawsuit against Kemp and against Hart AgStrong, a lawsuit that could linger until after voters choose the next governor later this year. 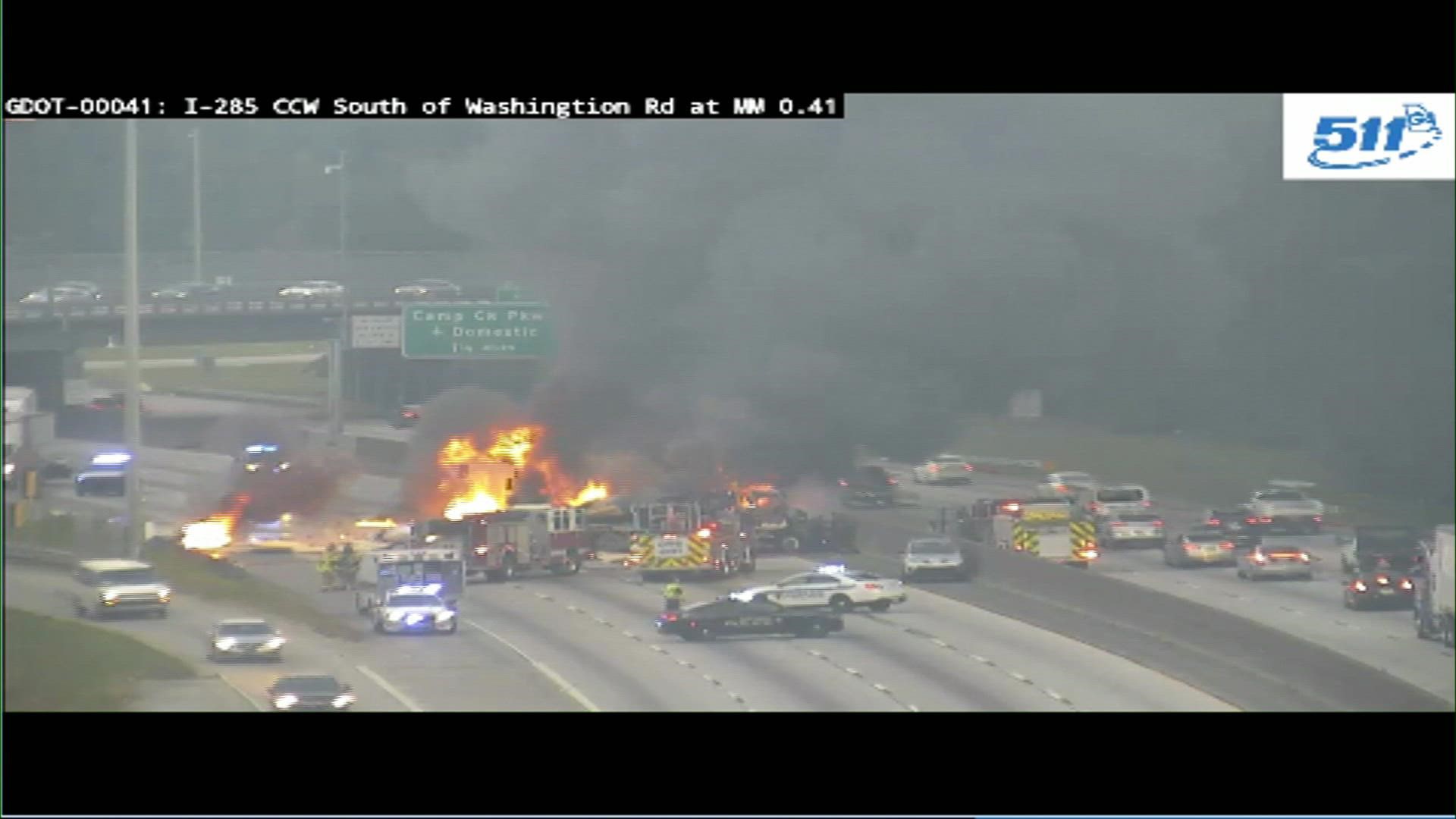