Police announced a $10,000 reward for information. 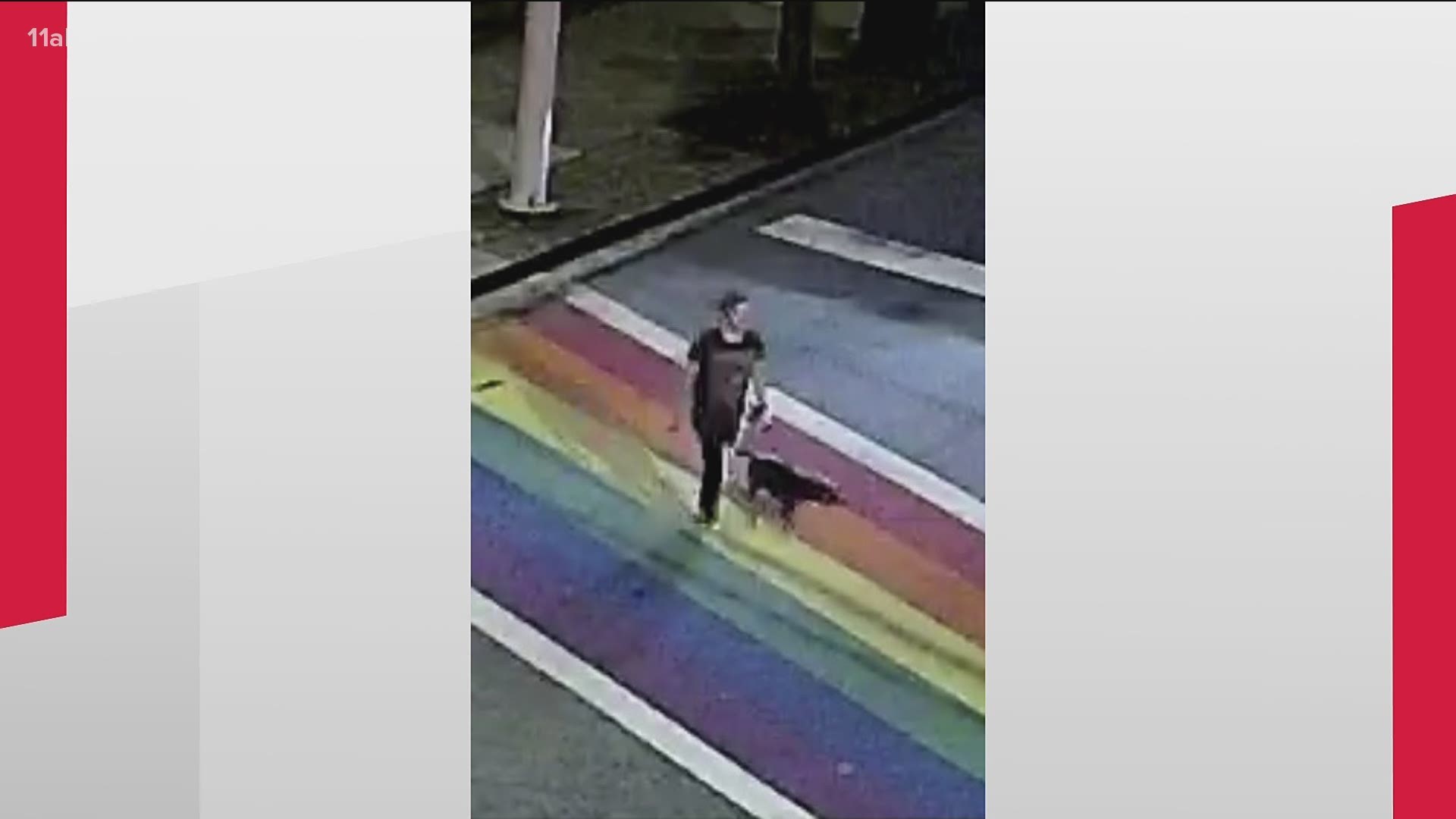 ATLANTA — We now know the name of the woman who was stabbed to death along with her dog at Piedmont Park overnight. A law enforcement source confirmed that she was 40-year-old Katie Janness.

Atlanta Police said they got the call that her body was found at the Charles Allen entrance around 1:00 a.m. Wednesday, hours after the park was closed. Police said Janness was last seen on surveillance video walking her dog near the rainbow crosswalk at 10th Street and Piedmont Ave. in midtown Atlanta.

Hours later, Atlanta Police were still on the scene gathering evidence further inside the park and in the water, while people who live nearby tried to make sense of the tragedy.

"What would be the motive behind doing something like this," asked Jennifer Hnat, who lives two blocks away from where it happened. Hnat said she walks her dog in that same spot every day.

"Standard, every day- sometimes twice a day, so yeah -it kind of shook me and hit home," she said.

While Hnat said she didn't know Janness personally, she said she is still affected by her tragic death.

"I just send out prayers to her family and friends and the community- it's just a palpable loss."

11Alive is working to learn more information about the scene and will update in our broadcasts and online with new information.