The newly formed Forsyth County United group continues to gain momentum, and leaders say they’re hoping to set an example for the rest of the world. 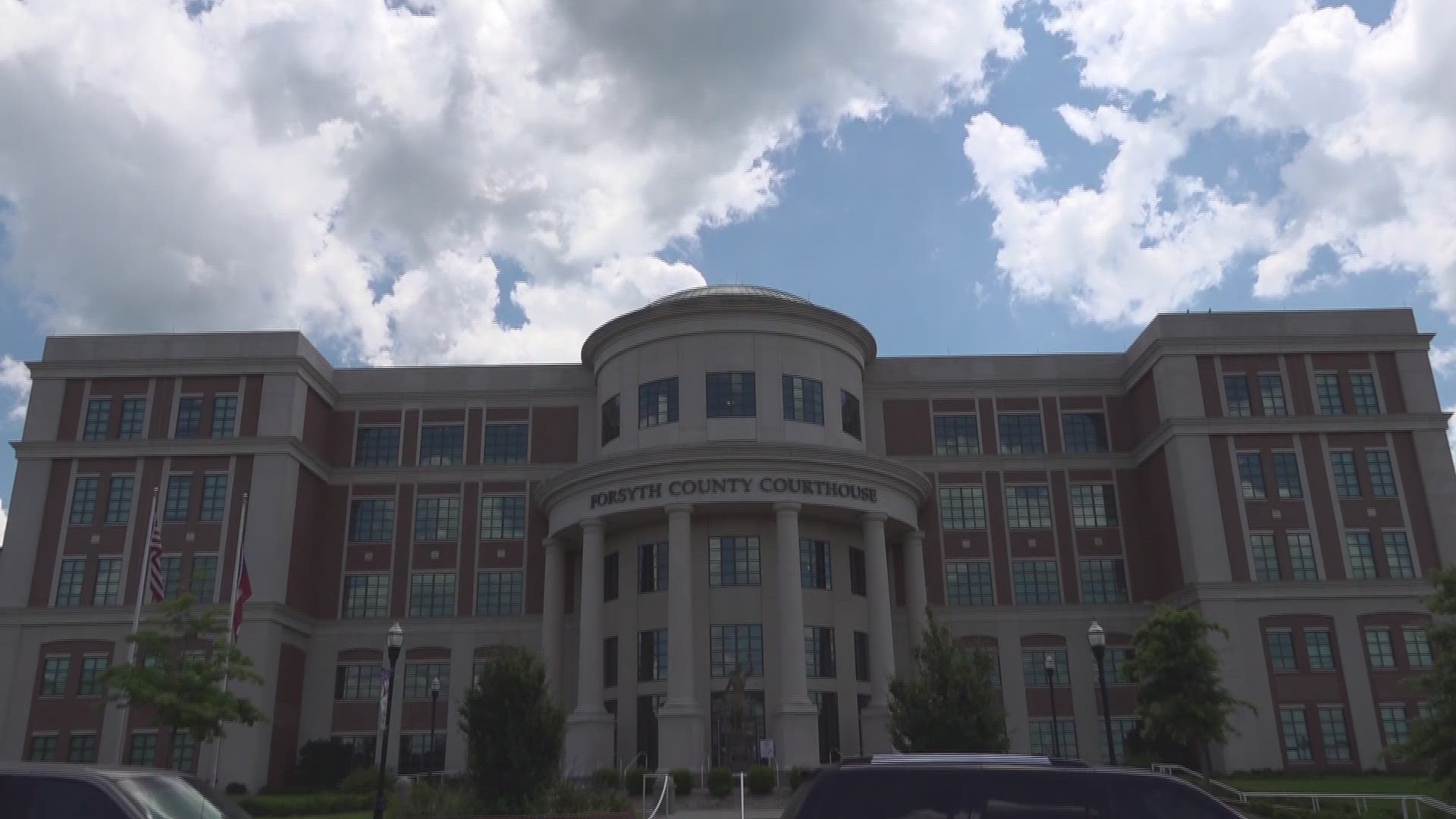 Today, things are different in Forsyth County. According to data from the 2019 U.S Census Bureau, 4.4 percent of the county’s overall population is black. But the question remains: does racism still exist locally? Keisha Johnson, a resident of the county for 13 years, said yes. But, rather than sit back and allow her family to be discriminated against, she’s been working to create a positive change. Johnson helped create Forysth County United, a private Facebook page dedicated to fighting racism.

“We were just trying to organize one simple protest,” she said. “We were a bunch of strangers, and now the people in the group are kind of like family. They're the people that I'm hoping we can educate better and equip better with the knowledge of what's going on in our own community, so we can kind of be an example for the rest of the world. That's my hope.”

“We are working on a few different things,” Johnson said. “We want to bring that same awareness into schools. We want to be educated about what police actions are and what actions we need to take when encountering a police officer or having an issue. We want to create a safe haven for people of color that are in our community. I didn't even know that there were so many people who supported us before, and this group makes it easy for us to see that there are people who care and who love, no matter what color your skin is.”