The award show returned to Atlanta after two years of being hosted in Miami. 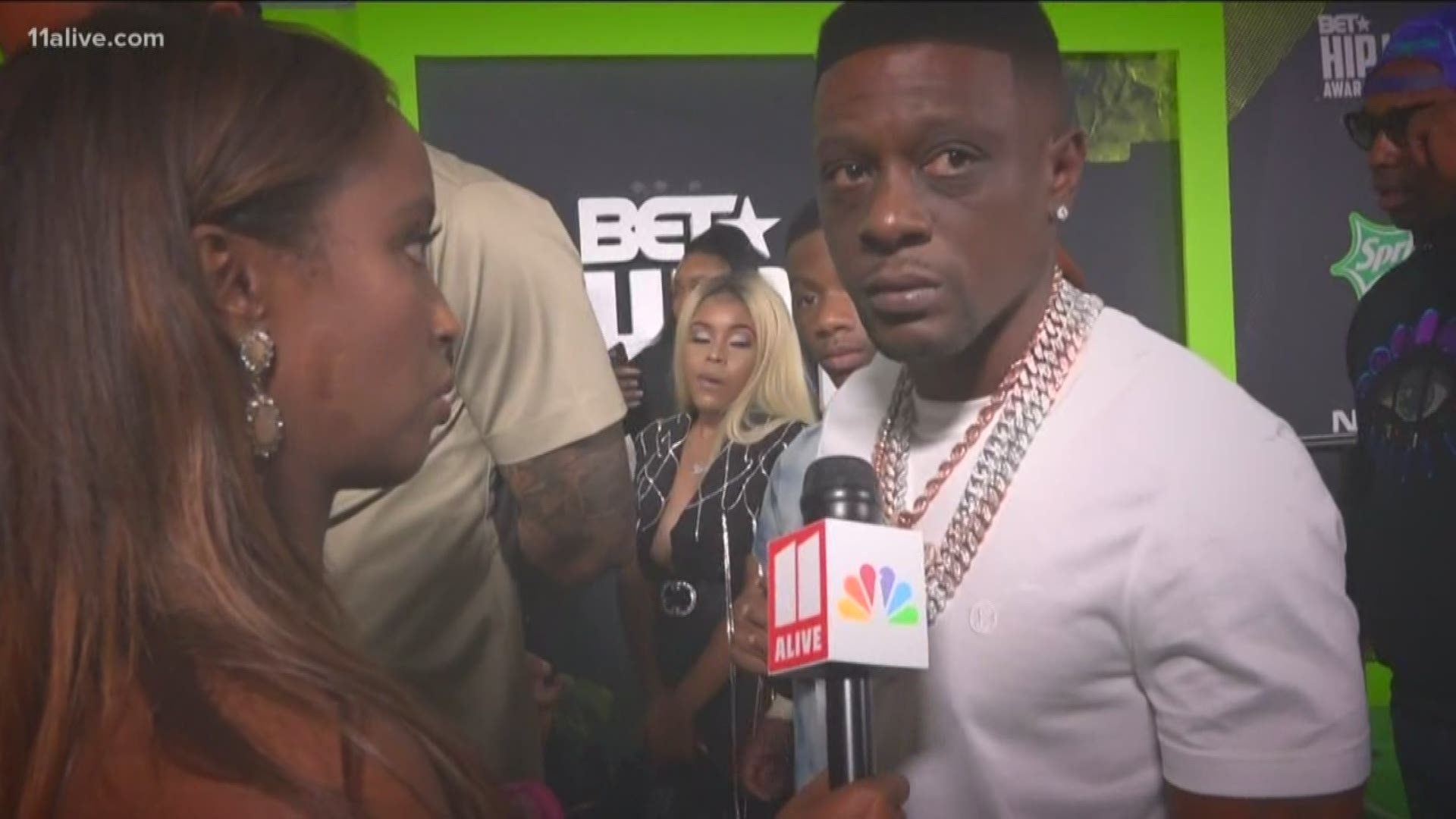 ATLANTA — The 2019 BET Hip-Hop Awards was filmed in Atlanta Oct. 5th with veteran comedian and musician Lil  Duval as the selected host.

11Alive’s ATLCulture team interviewed artists on the green carpet as they were making their way into the Cobb Energy Center.

The show returned to Atlanta after two years of being hosted in Miami.

Reporter Neima Abdulahi interviewed the host Lil Duval who says Atlanta has played a big impact in his success.

“[Atlanta] has showed me love since day one when I started doing standup here. Most of the artists used to come to my shows,” he said.

Neima also caught up with rapper and business entrepreneur Rick Ross who just released an autobiography detailing the trials and tribulations in his life.

Rick Ross says entrepreneurial investments has helped him maximize his wealth far beyond just making revenue as an artist.

“It’s about being an entrepreneur. The key to my success is doing something that I feel is natural. I make it apart of the entire movement,” he said.