Why does the filibuster exist? 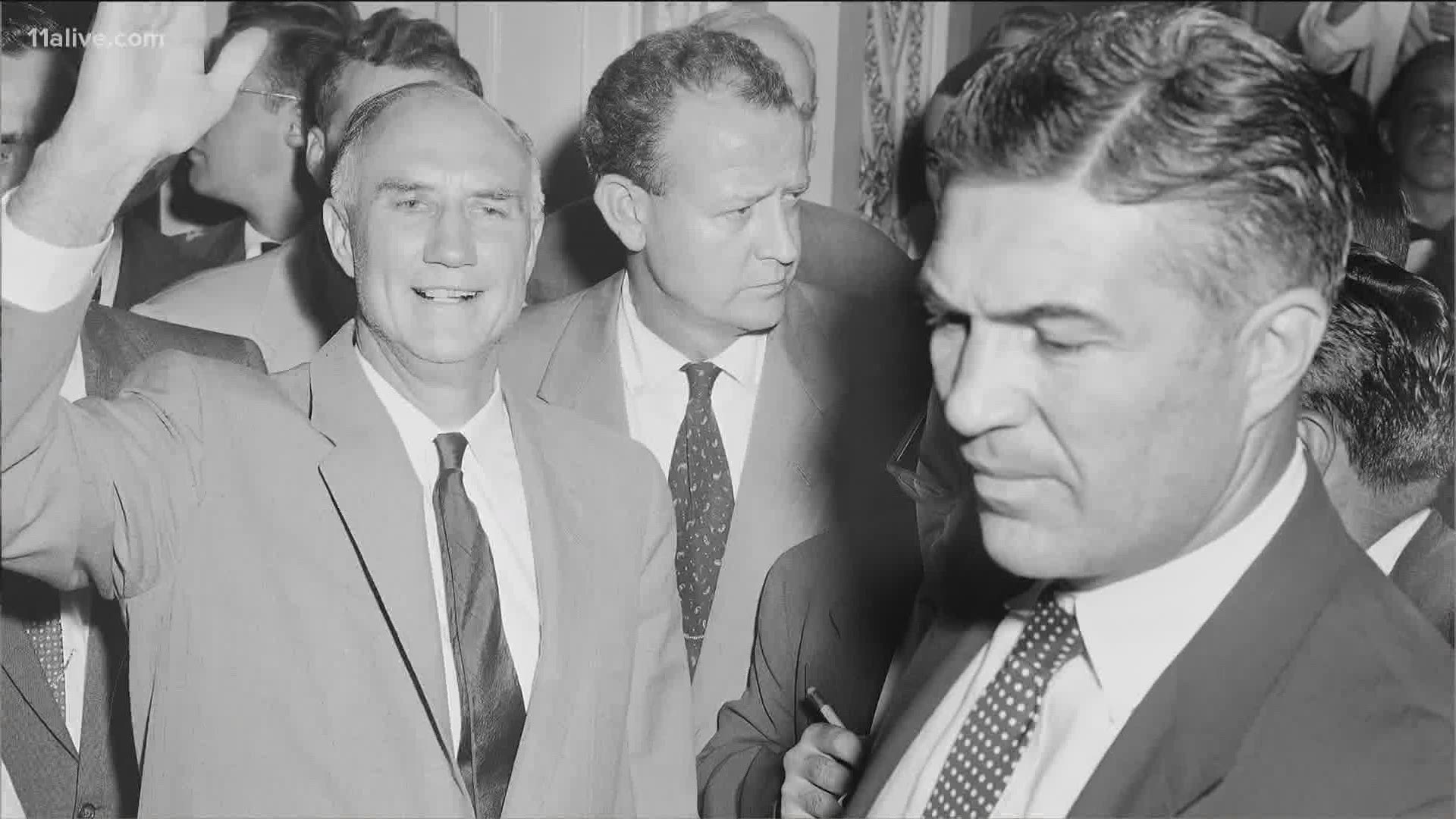 ATLANTA — ATLANTA – It’s a way for politicians to talk legislation to death, and the debate in Washington over the minimum wage has put the filibuster back in the spotlight.

Even before Republican Senators threatened to filibuster a minimum wage increase to death, Democrats in the nation’s capital were discussing ways to get rid of the practice.

Here’s why it exists.

If you can’t beat them, talk them to death. That is the basic idea behind the filibuster.

Whether it’s Senator Strom Thurmond’s 24-hour and 18-minute speech in 1957, or Senator Ted Cruz reading Dr. Seuss during HIS 21-hour talk in 2013, the filibuster has been used to delay or destroy legislation in a manner that is quite controversial.

In 1806, Senators eliminated part of the process to end debate and move toward a vote on a proposed bill.

What they’d done, totally by accident, was eliminate any formal means of ending debate on a bill. Senators realized they could delay a vote on legislation they didn’t like by talking, sometimes endlessly.

Typically, Senators from one party are outnumbered by the other. The filibuster is an often effective way for the minority party to delay a vote they’re unlikely to win.

Swint tells us at one time, the filibuster would tie up all Senate business. Now, it impacts only the bill that is the subject of a longwinded delay.

“It became a common way to try and get concessions from the majority party, a way to negotiate and get favorable terms,” said Swint.

“You can talk about whatever you want,” said Swint. “The floor is yours.”

And that’s how Dr. Seuss became part of the American political process.