A sewage spill into Nickajack Creek was caused by a pump failure at a water treatment facility, Cobb County officials said. 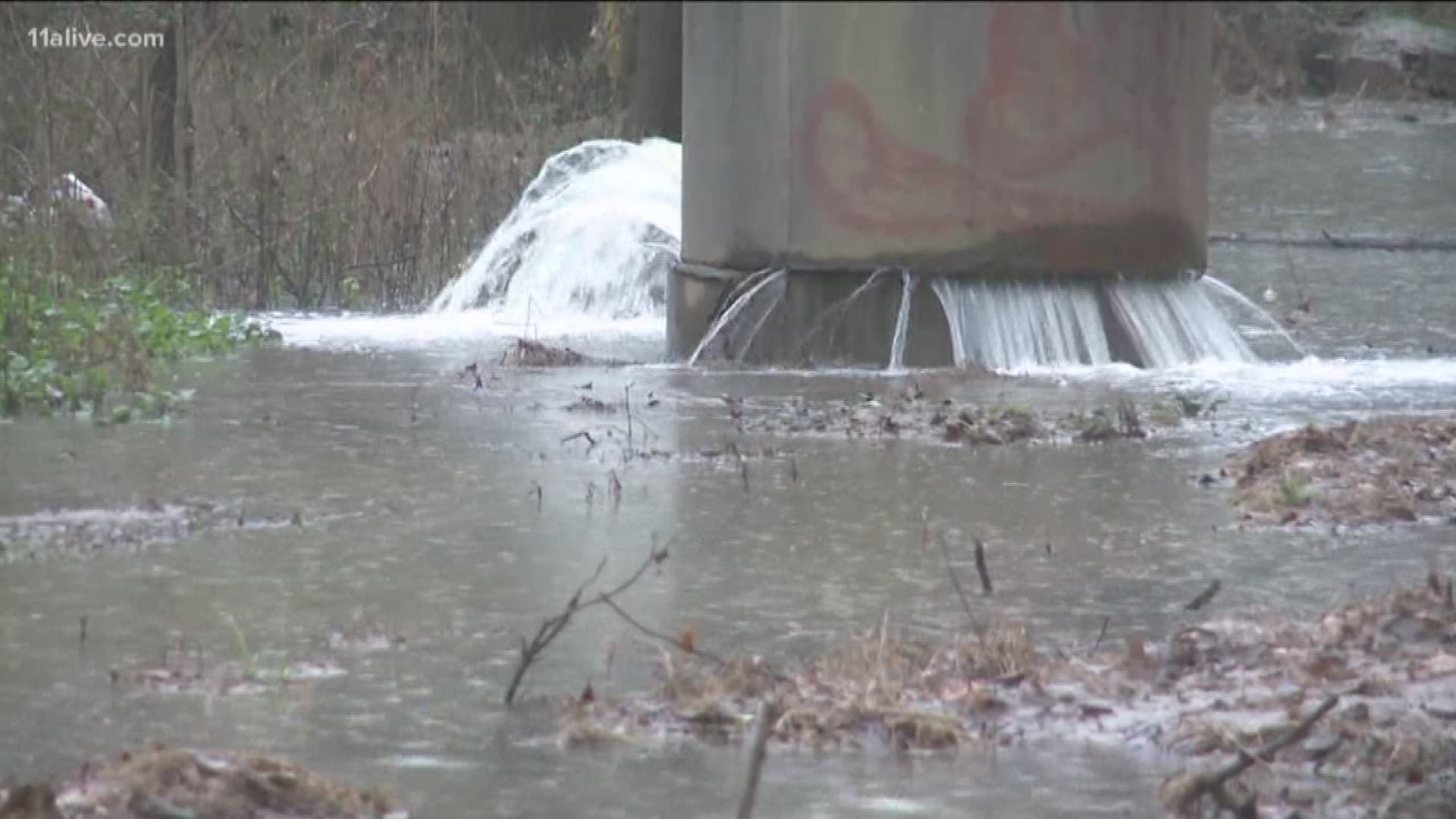 A sewage spill into Nickajack Creek in Cobb County was stopped Tuesday, nearly one week after raw sewage started flowing into the stream which feeds into the Chattahoochee River.

Officials in Cobb County said the sewage spill was caused by a pump failure at a water treatment facility on Lee Industrial Boulevard in South Cobb on New Year's Eve. It is one of four wastewater plants that serve the county, primarily dealing with wastewater and runoff from the Austell area and parts of southern Cobb County.

To curb the spill, water officials brought in two backup pumps to keep the dirty water away from the creek and river. After the second pump went into operation Tuesday afternoon, the spill was stopped.

A third pump will also be installed into the access well to continue drawing water out of the system.

Water officials said they are working with the state Environmental Protection Division to solve the incident. This water system is not related to Cobb County’s drinking water.