14-story hotel at Hartsfield-Jackson airport to be imploded

Road closures and detours will be put in place beginning Saturday afternoon, the city said in a statement. 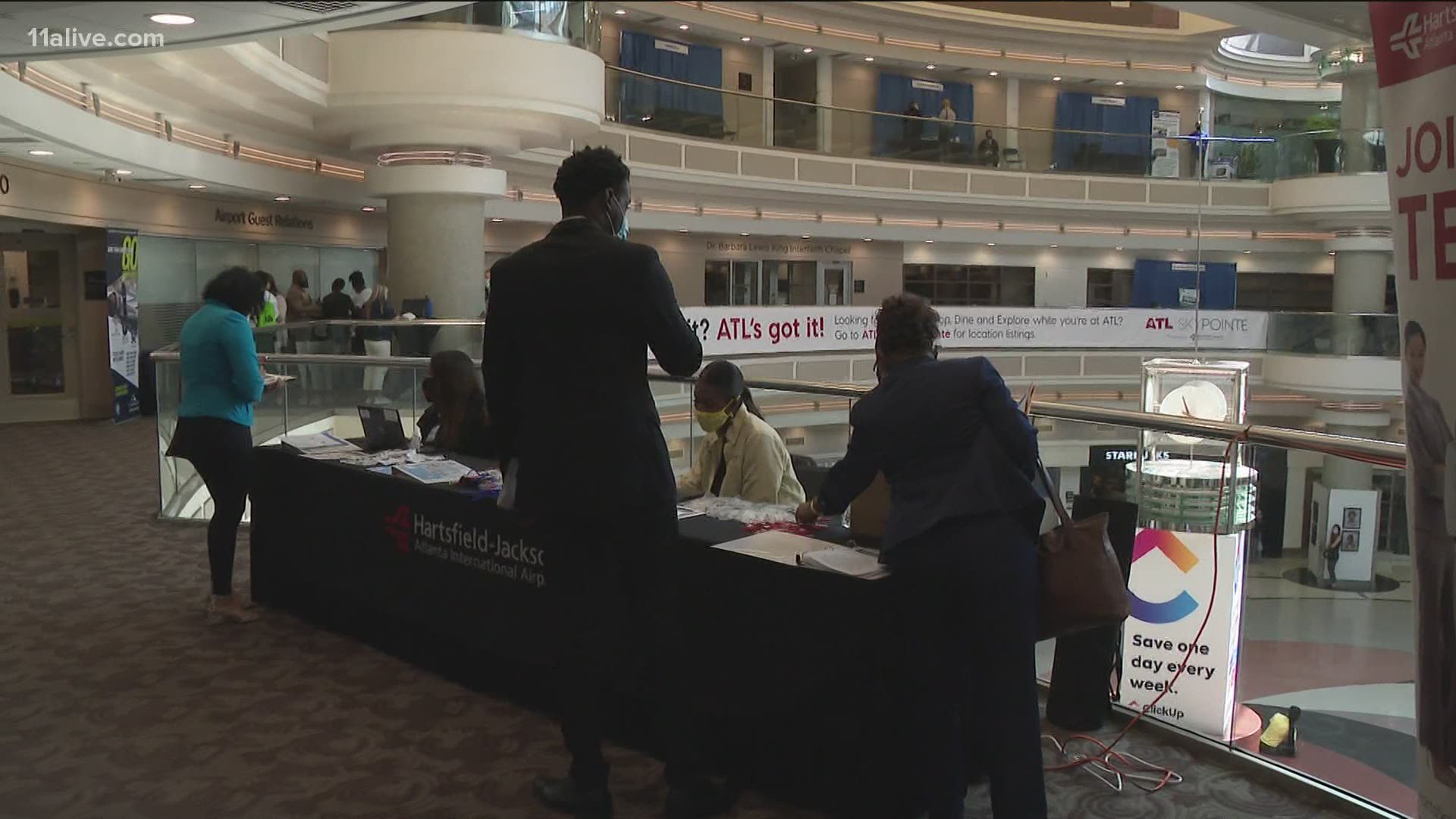 ATLANTA — A long-standing hotel at Atlanta's airport will be coming down this weekend.

Hartsfield-Jackson Atlanta International Airport announced the 14-story Sheraton would be imploded on Sunday, Sept. 5 around 7:30 a.m. The former hotel tower is located at 1900 Sullivan Road in College Park.

City officials said the "safety of the airport community is extremely important to us."

The City of Atlanta purchased the land after the hotel closed in 2017 for $17 million. The property will be used as part of an airport expansion project.

Road closures and detours will be put in place beginning Saturday afternoon, the city said in a statement.

Additional details, maps, and specifics on road closures and detours will be distributed closer to the implosion date, the city said.

The remaining components of the former hotel and conference center will be demolished through "more traditional means" by November 2021, airport officials said.