It is now a felony to steal packages in Georgia 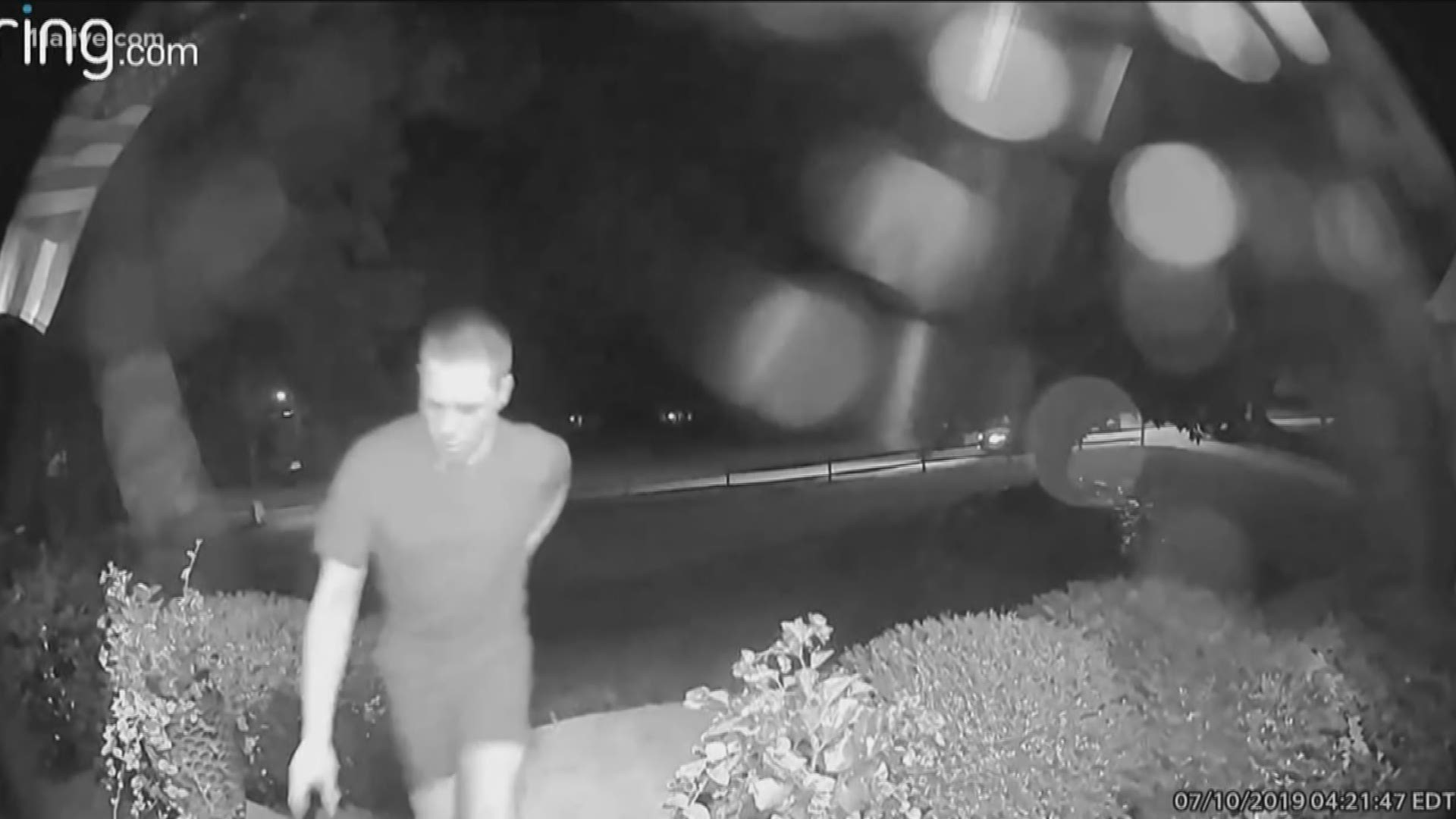 ATLANTA — Porch pirates can now be charged with a felony in the state of Georgia.

A “porch pirate” is a term that describes someone who steals delivered packages from someone else’s porch or doorstep.

HB 94 states it is now a felony in the Peach State with prison time of up to five years for someone who is convicted theft by possession of stolen mail. According to the bill, someone can be charged with the crime by taking three or more packages, envelopes, or other related items from another person’s porch, steps, or mailbox without their permission.

The bill was signed by Gov. Brian Kemp on May 10 and went into effect on July 1.

The bill also says people who have at least 10 pieces of mail from at least three different addresses or mailboxes can be charged with felony theft by possession of stolen mail.

Each set of ten separate pieces of stolen mail addressed to three or more different places are considered separate crimes, according to the bill.

However, HB 94 gives judges discretion to rule that some cases be considered as a misdemeanor.

Georgia isn't the first state to take these measures. Other states, like Oklahoma and Texas, have also made a third package theft a felony.

As more people have become reliant on package deliveries during the COVID-19 pandemic, supporters say the measures are needed to push back against theft. Some critics say the proposal is too harsh.

Rep. Bonnie Rich is a Republican from the Suwanee representing District 97. Rich sponsored the bill, and she said prosecutors are reluctant to bring charges in package theft cases because theft of anything valued at less than $1,500 is a misdemeanor, even if it’s something highly sensitive like a driver’s license.

Opponents to the bill said the measure “overcriminalizes” what could be a low-value crime and cuts against Georgia’s efforts to be less punitive.