1,900+ ballots rejected so far in Georgia during early voting; Still time to 'cure' them

The next step for the rejected ballots is to figure out which of those ballots are eligible to be cured. 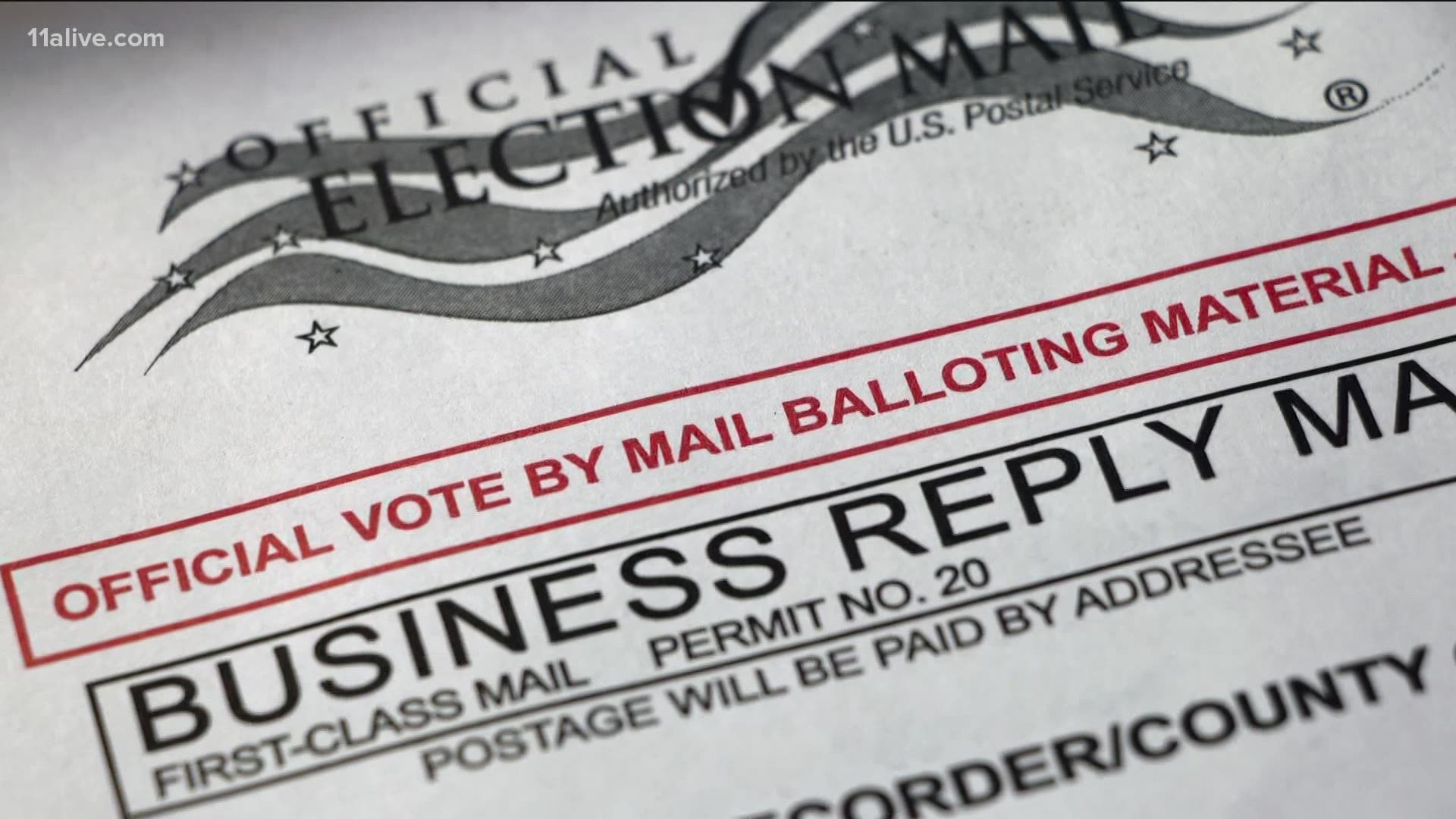 ATLANTA — Early voting is off to a strong start in the U.S. Senate runoff races, and questions are already being raised about 1,915 ballots that have been rejected, as of Friday morning.

The Secretary of State’s Office said that so far, 1,122,967 people have cast a ballot in the runoff election.

The next step for the rejected ballots is to figure out which of those ballots are eligible to be cured. By law, those voters must be notified that their ballot was flagged.

11Alive political analyst Dr. Andra Gillespie said voters should be proactive in checking the status of their ballot.

There are several reasons an absentee ballot may be rejected – like if the signature is missing or it arrives late.

RELATED: How early voting numbers for the Georgia Senate runoffs compare to the general election so far

Of the counties that have reported rejected ballot numbers, most are coming from the most populous counties – like Cobb, DeKalb, Clayton, and Fulton County. Smaller numbers are coming in from other parts of the state.

To put the amount of rejected ballots into perspective, 11Alive gathered data from the Secretary of State from previous years.

While the 1,915 rejected ballots during this runoff election may seem high in comparison, we are still waiting to see how many of those ballots will potentially be cured.

If a Georgia voter’s ballot is rejected, they have until Jan. 8 to verify their identity at their county election office, or send a copy of a photo identification by mail.