The city order comes after rise in COVID-19 cases. 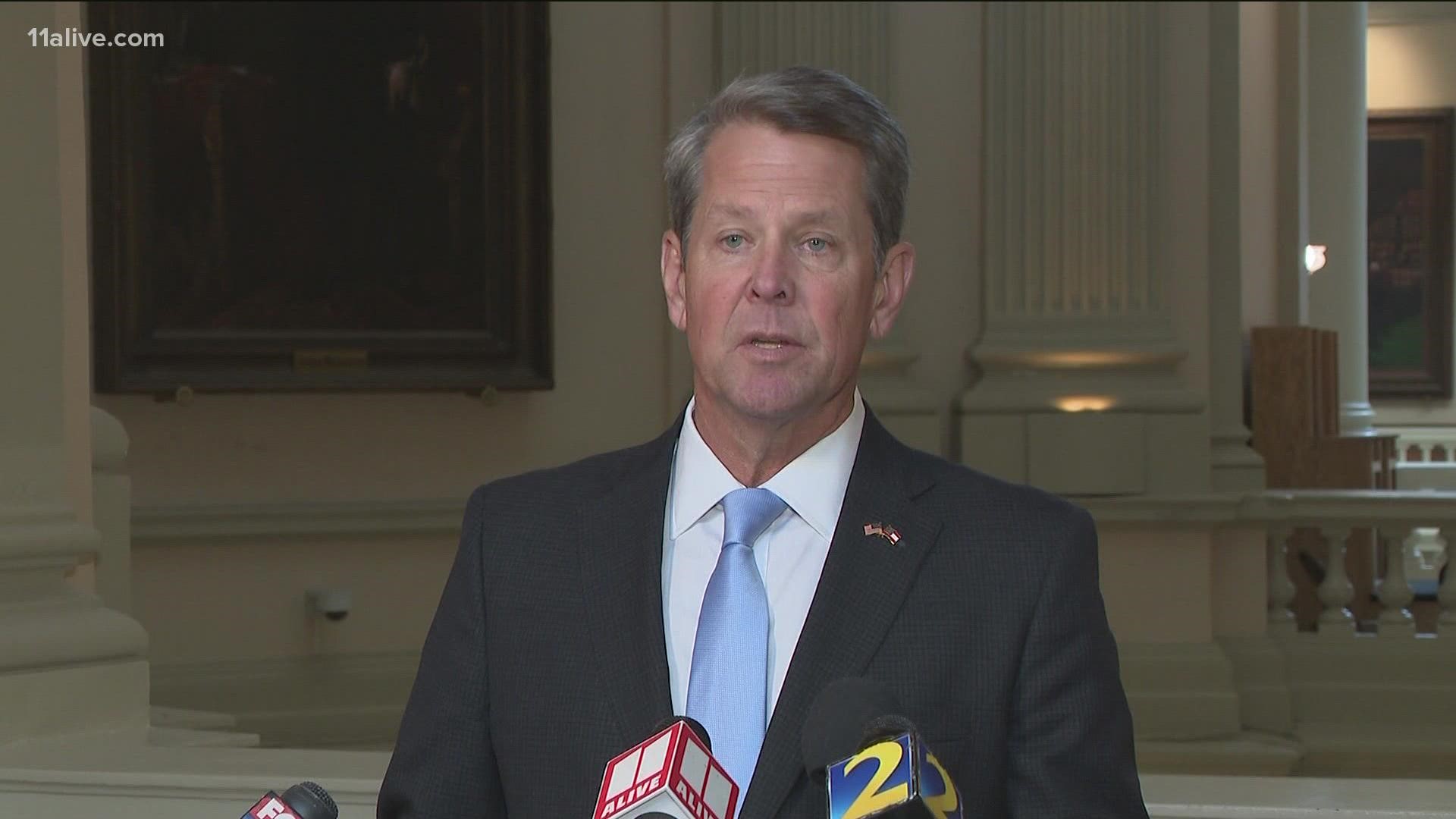 "I was starting to relax a lot. I stopped wearing my mask because I was vaccinated," said Patty Bentley, who was in Atlanta for an event at the capitol Thursday. Bentley was masked as she spoke.

"It does feel more dangerous than a month ago. But we can help by getting vaccinated," said Bentley, a Democratic state representative from Butler whose husband died from COVID earlier this year.

The city’s new mask mandate drew the ire of Gov. Kemp – who said it will confuse and upset residents. Atlanta's mandate followed another one issued this week in Savannah.

"All these mask mandates in the local cities, in my opinion, is going do is have you all in the media covering fights breaking out in local restaurants because... now they’re going to have to be the mask police," Kemp said.

"When you tell them they can get vaccinated and take their mask off, and then you turn around weeks later and reverse that, who is going to trust anybody? Any politician? Republican, Democrat or otherwise?" Kemp said.

"I’m happy to mask up. I don’t know what the state is saying, but I know what I know personally," countered Donzella James, a Democratic state senator who was hospitalized for four months with COVID earlier this year.

"I had COVID and I had all the complications you can think of and I don’t want anyone else to go through what I did," James said.

Kemp said the mandate isn’t necessary – and could waste police resources if they're called upon to enforce it.

"The city of Atlanta can’t keep up with violent crime right now. I know these officers damn well don’t have time to be writing tickets for not being masked up. That’s ridiculous in my opinion. Georgians don’t need that," Kemp said.

Kemp said he doesn’t want to impose a new statewide mask mandate – and he couldn’t if he wanted to.  His legislative authority to impose emergency orders expired several weeks ago.