The Republican senator from Georgia said he got the idea from a constituent. 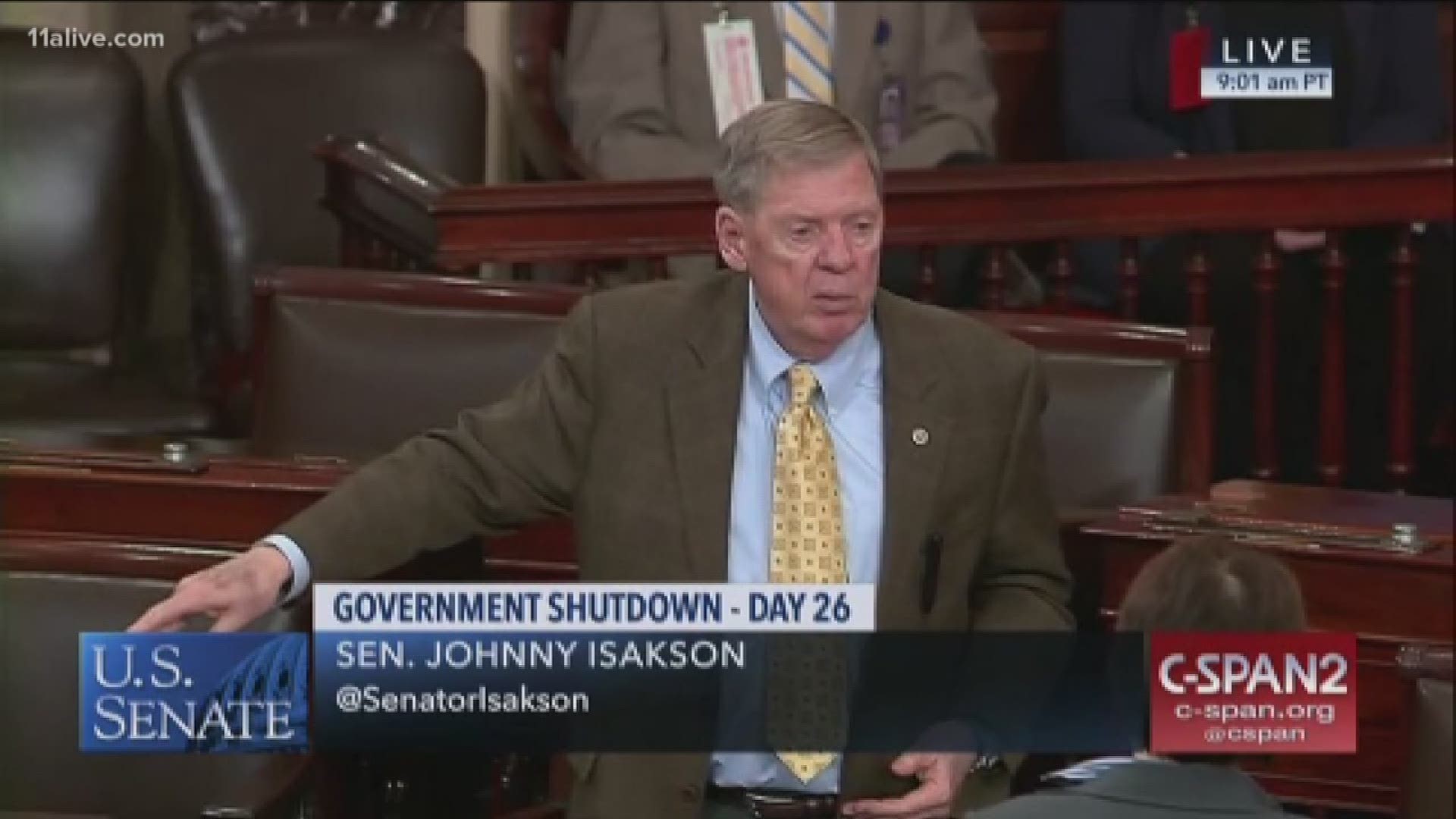 Senator Johnny Isakson (R-Ga) proposed a new idea to fund U.S. border security and end the partial government shutdown: establish an entry fee for everyone who enters the United States at the southern border.

“Airports, highways, everywhere you cross a border, we charge fees for all kinds of things,” Isakson said on the Senate floor on Wednesday. “It’s a mechanism to fund security at the border.”

Isakson said he got the idea from a Georgia constituent he talked to the night before – hours after ripping into his colleagues on the Senate floor for “not doing a damned thing while the American people are suffering” and allowing the shutdown to continue. 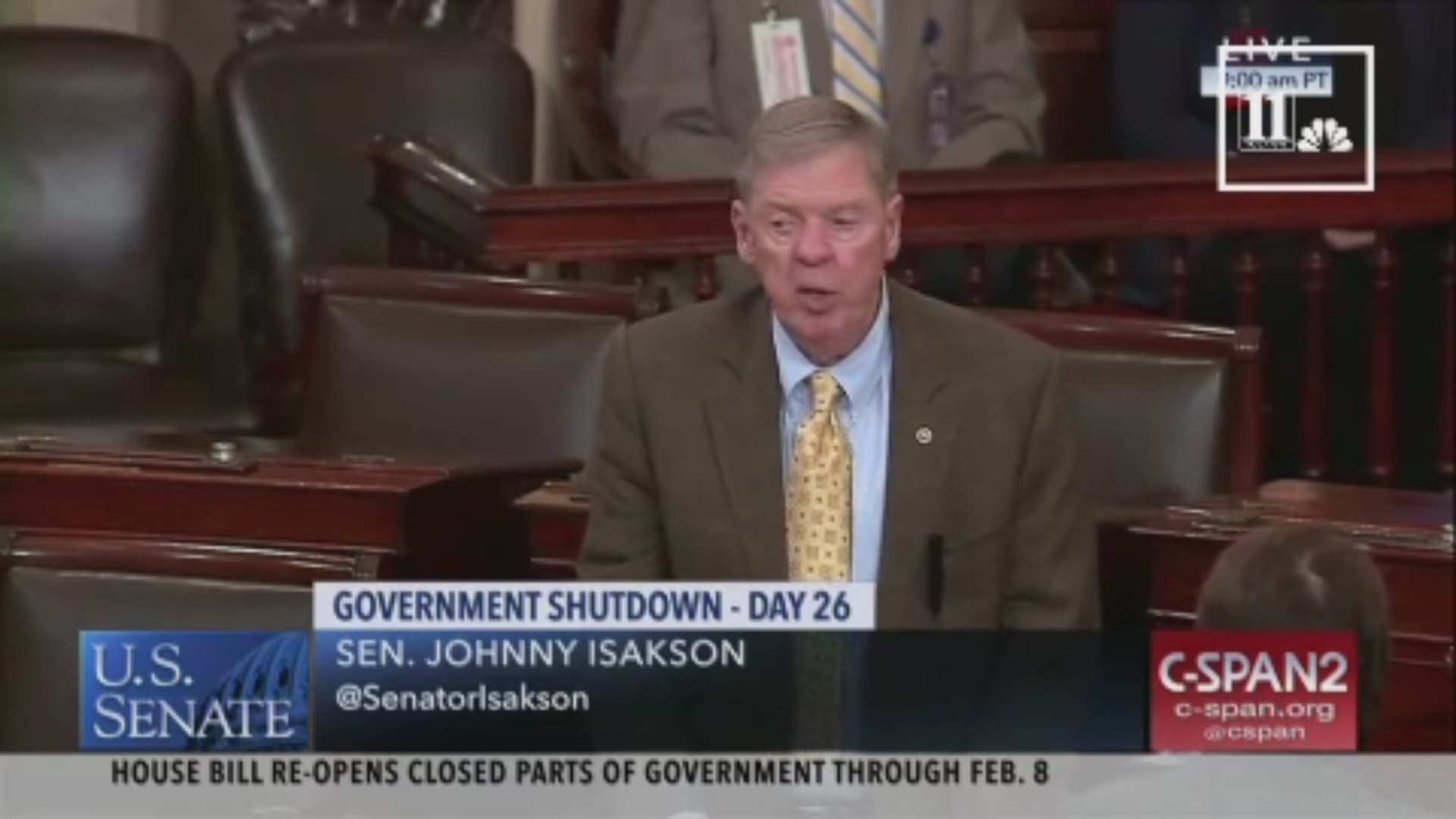 While he didn’t offer specifics on how to break through the border funding issue on Tuesday, Isakson said that Wednesday’s proposal “opens the door to a solution.”

“We’ve had a couple leaders argue about how to secure (the border). Lawyers can argue about how. It’s time we decide what we want,” Isakson said. “We want security, we want to put Americans back to work. This is a simple mechanism to do it.”

He brought up the fact that air travelers pay a passenger facility charge to support airport security and tolls support transportation funding projects across the United States.

“We do this all over the place, let’s do it here,” Isakson said. “I don’t want this to be ‘Isakson’s idea,’ I want it to be America’s idea, funded with America’s money to protect America’s borders.”