Why is the snooze on your alarm clock set for nine minutes?

It's all because of clock history 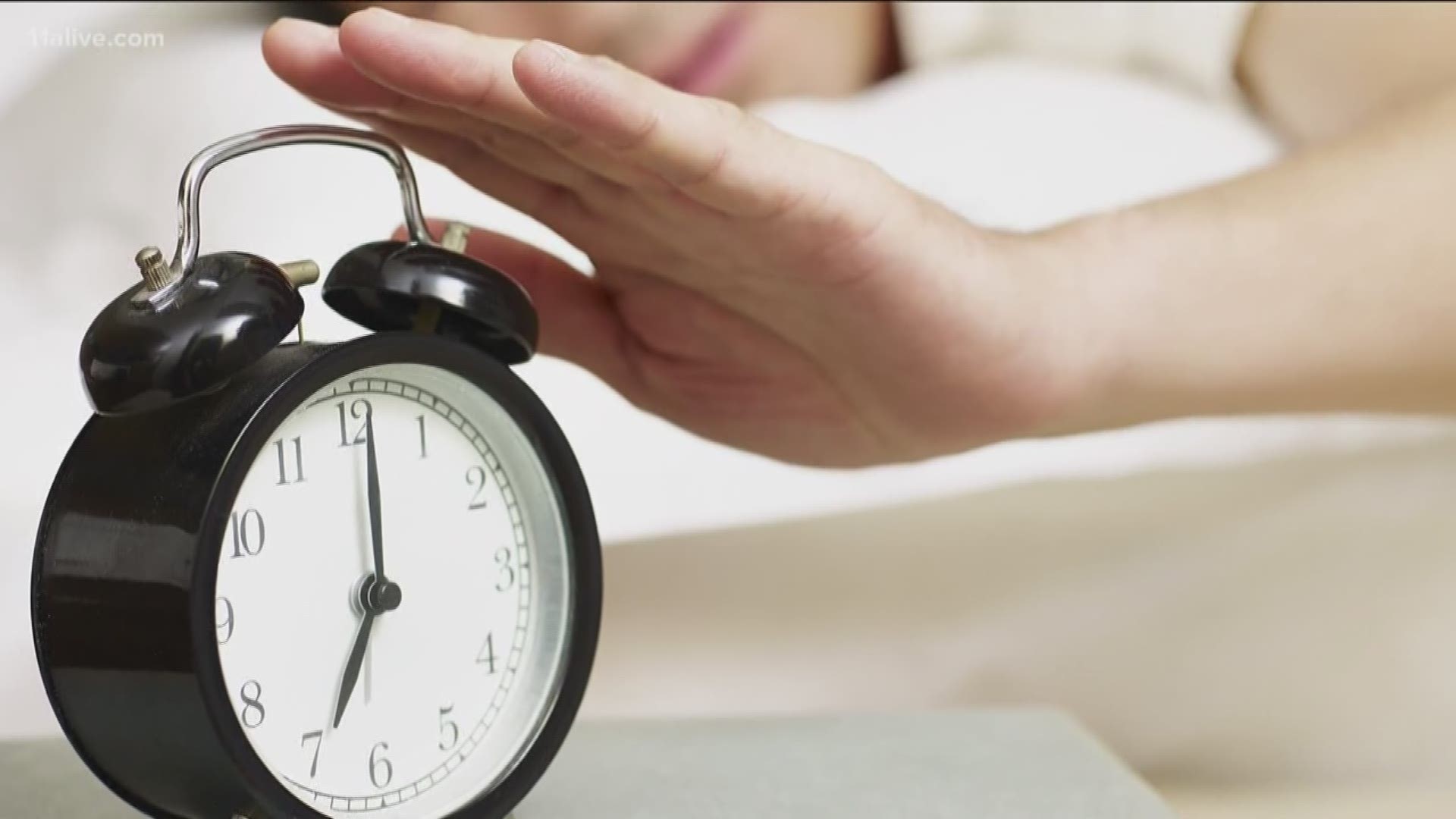 ATLANTA — This weekend we spring forward and lose an hour of sleep, meaning many people across metro Atlanta will hit the snooze.

For most of us, the snooze will bring an extra nine minutes of slumber.

Why nine minutes? It seems kind of random.

“Mechanically, you could not adjust it to where it would do it exactly at ten minutes,” says Jeff Champion of Champ’s Clock Shop in Douglasville. “That was the mechanical limits of a mechanical clock.”

Clockmakers had to decide if the snooze would be a little longer than ten minutes or a little less. Fearing more than ten minutes would allow the clock owner to slip back into a deep sleep (and risk being late), they picked nine minutes.

So get your extra nine minutes of rest and enjoy being a part of alarm clock history.

Why is there empty space in my bag of chips?

Why is February shorter than the other months?

Why are there more heart attacks on Monday?

Why is chicken noodle soup a cure for a cold or the flu?