The younger Holyfield had a great junior campaign, rushing for 1,018 yards and seven TDs from only 159 carries. 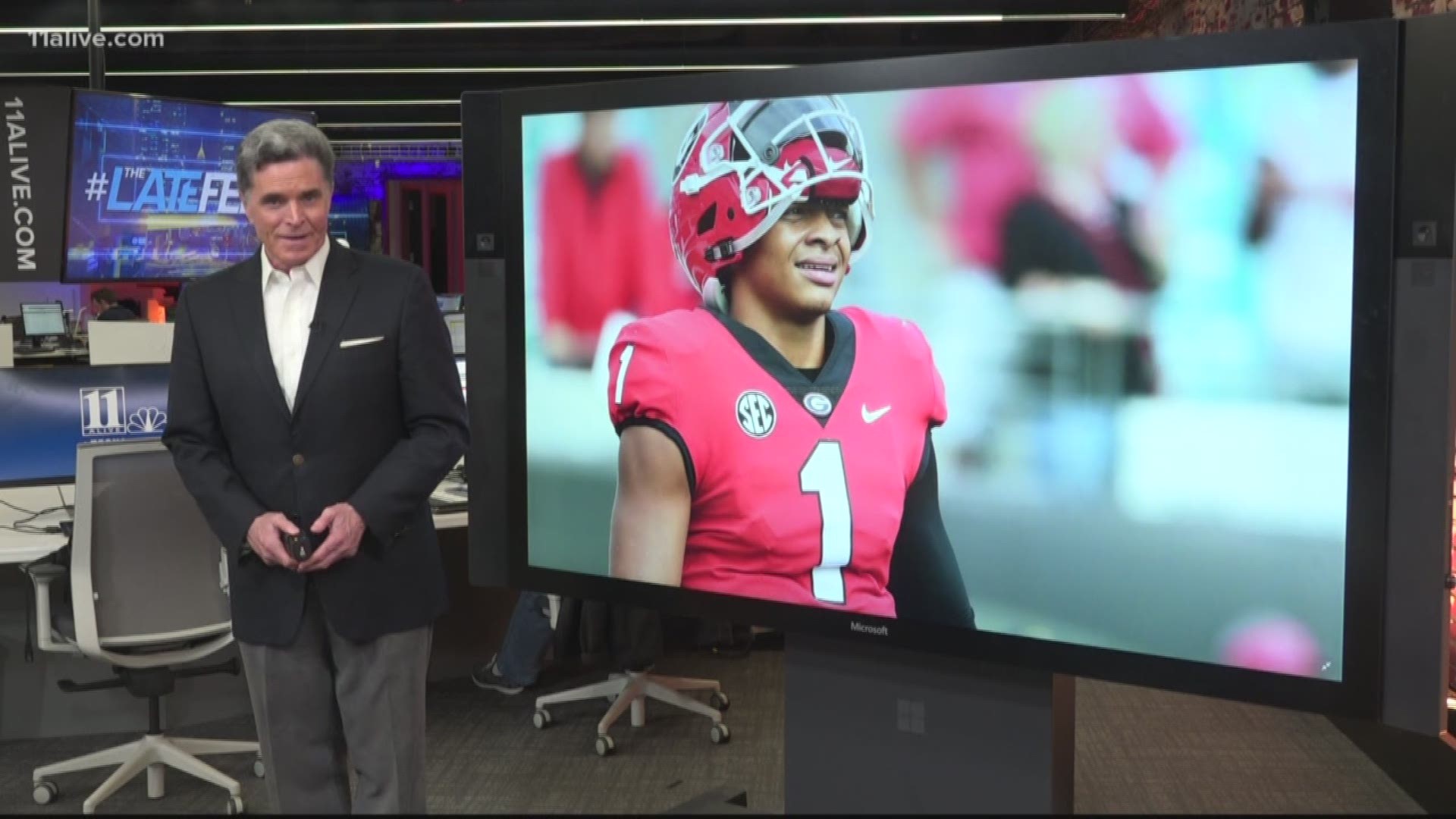 ATLANTA — Will the last draft-eligible underclassman at UGA please turn off the lights?

This could be the prevailing notion for Friday, in the wake of the Bulldogs losing tight end Isaac Nauta, wideout Riley Ridley, receiver Mecole Hardman Jr. and now tailback Elijah Holyfield to the NFL draft.

The opening line of this story comes in jest, of course, since all four players were contemplating a jump to the NFL, in the run-up to Georgia's Sugar Bowl defeat No. 15 Texas.

It also speaks to the incredible recruiting acumen of head coach Kirby Smart and his staff.

Why is that? If you have the means to stockpile top-5 recruiting classes annually, the back-end price of such success lies with draft-eligible sophomores or juniors eventually leaving for the pros.

As such, here's a very supportive statement from Coach Smart:

"We wish the best to Mecole Hardman, Elijah Holyfield, Isaac Nauta and Riley Ridley as they pursue their careers at the next level.

"All four of these juniors contributed significantly to our success during the last two seasons and we look forward to them making the best out of their shot at the NFL.

"As with all our players, we also will encourage them to complete their degrees to get prepared for the next chapter of their lives." 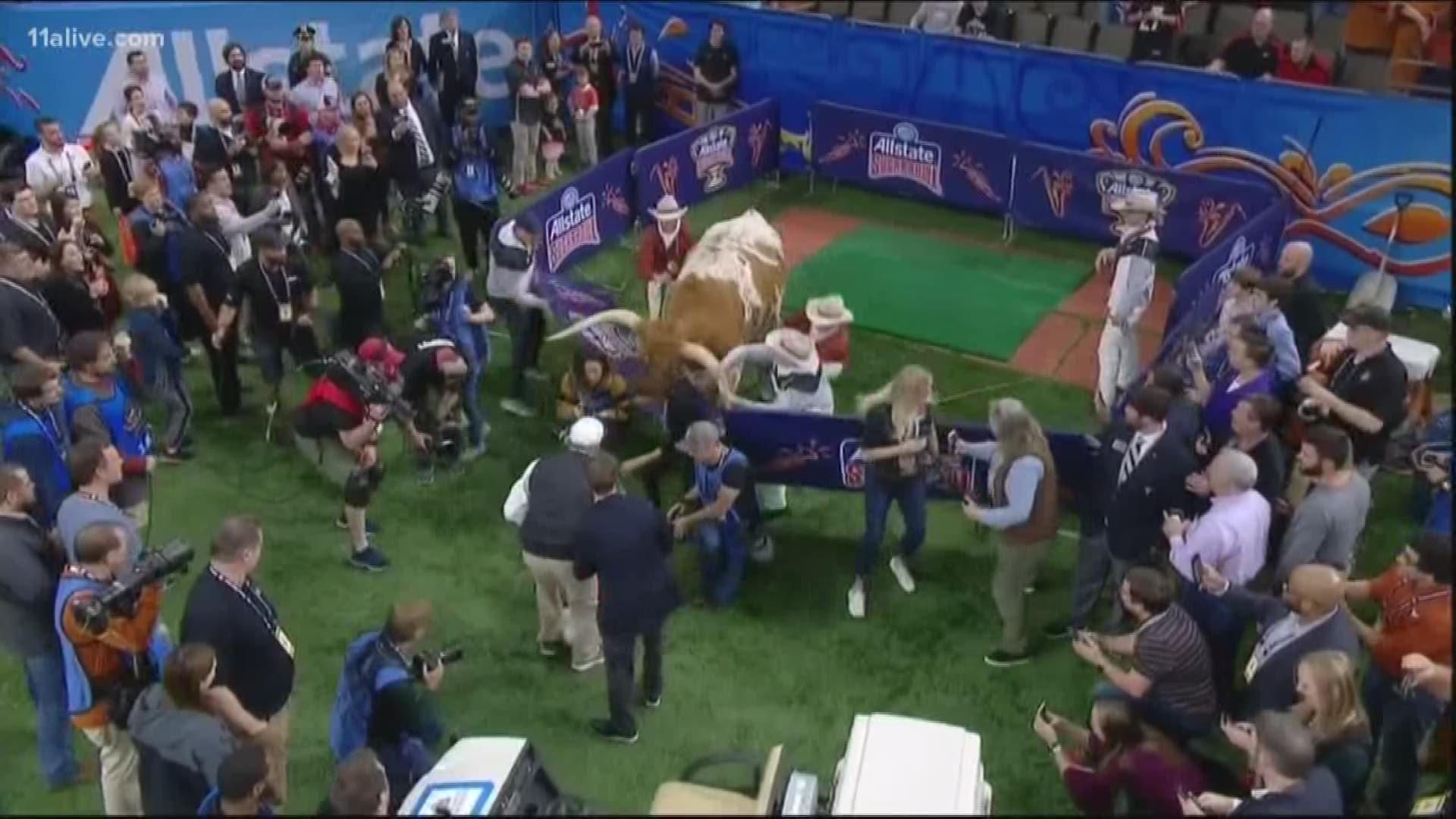 Holyfield had been a season-long dynamo in the UGA backfield, despite logging only 164 total touches.

The final numbers: 159 carries for 1,018 yards and seven touchdowns.

His best outing of the season? For Georgia's SEC East-clinching victory against Kentucky (Nov. 3), Holyfield amassed 115 yards rushing and one touchdown.

Holyfield, the son of boxing icon Evander Holyfield, has the physical gifts to play a starring role at the NFL level.

His draft status will obviously be crucial; but in today's NFL, there's greater value in landing within the ideal system.

For Holyfield, this involves finding a team that endorses the power-running game, and welcomes using tailbacks in the passing attack.