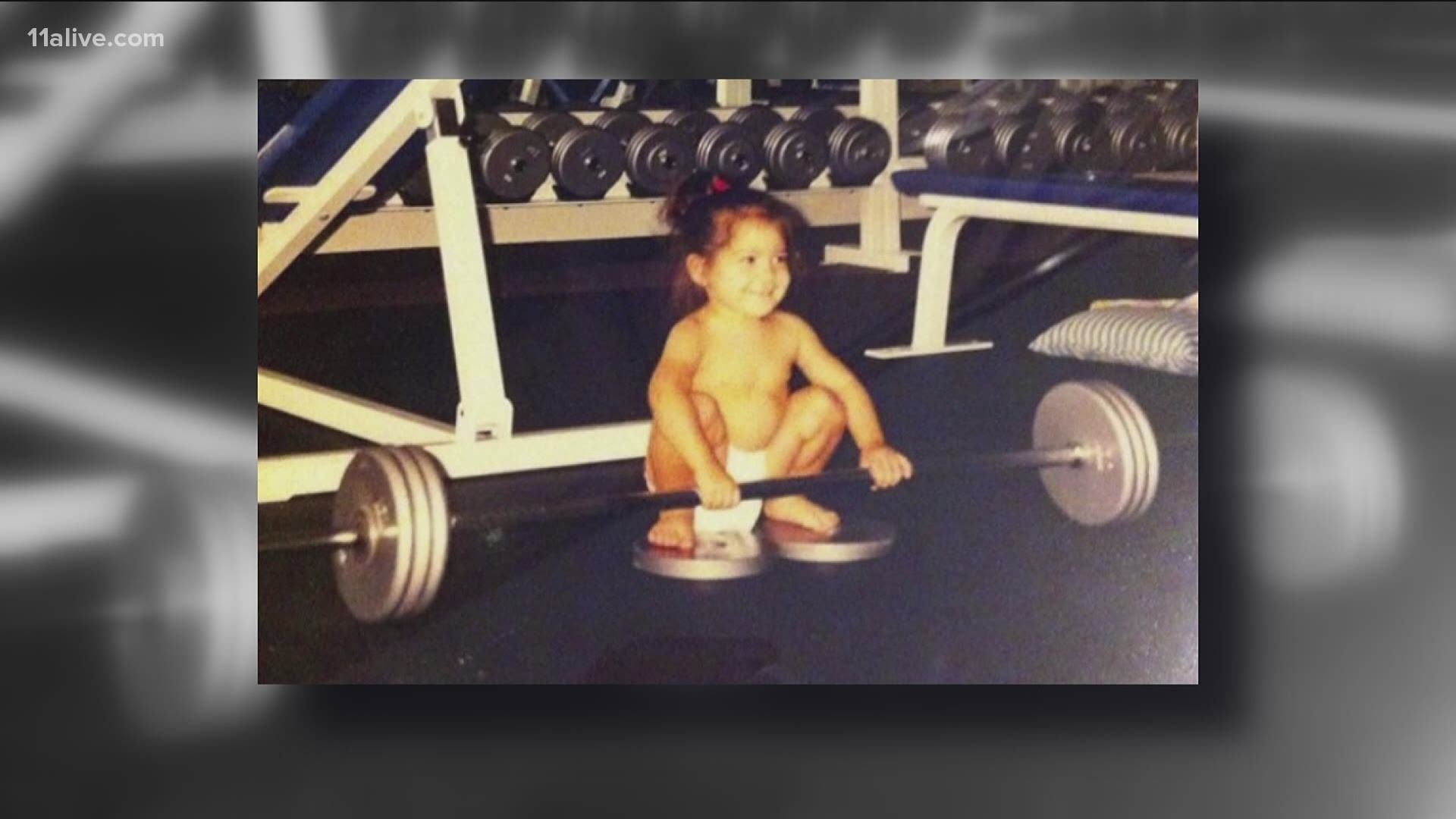 ATLANTA — A pair of Georgia Tech Yellow Jackets were in the spotlight in Tokyo this morning during the Opening Ceremony to the Olympic Games, as they served as their nations' flag bearers.

The school posted about the honors early Friday for a Tech graduate competing in his third Olympics as a swimmer and an incoming first-year student who is a swimmer.

RELATED: How to watch the Tokyo Olympics Opening Ceremony

Andrew Chetcuti, who graduated from the school with a degree in biology, carried flag for Malta while Berke Saka, the incoming student, carried Turkey's flag.

RELATED: 'There's nothing like an opening ceremony' | Why UGA swim coach loves the Olympic tradition

Here is everything you need to know about the opening ceremony and how you can watch it live, on TV and online:

When is the Olympic Opening Ceremony?

Time difference between US and Tokyo

Tokyo, Japan, is 13 hours ahead of the east coast of the United States.

Where to watch the Olympic Opening Ceremony?

NBC Olympics will be providing exclusive coverage of the games from start to finish. NBC said the event can be live-streamed from the NBC Sports app and on NBCOlympics.com.

Click here for a live stream of the event.

When is the Olympic Opening Ceremony on TV?

The Tokyo Opening Ceremony will also be broadcast live on NBC across all time zones, with coverage starting at 6:55 a.m. ET/3:55 a.m. PT.

It's the first time ever that NBC has aired a live morning broadcast of an Opening Ceremony.

Meanwhile, NBC's primetime broadcast of the Opening Ceremony will kick off Friday at 7:30 p.m. ET/4:30 p.m. PT on TV, as well as on the NBC Sports app and NBCOlympics.com.

NBC's primetime broadcast will then be replayed overnight.