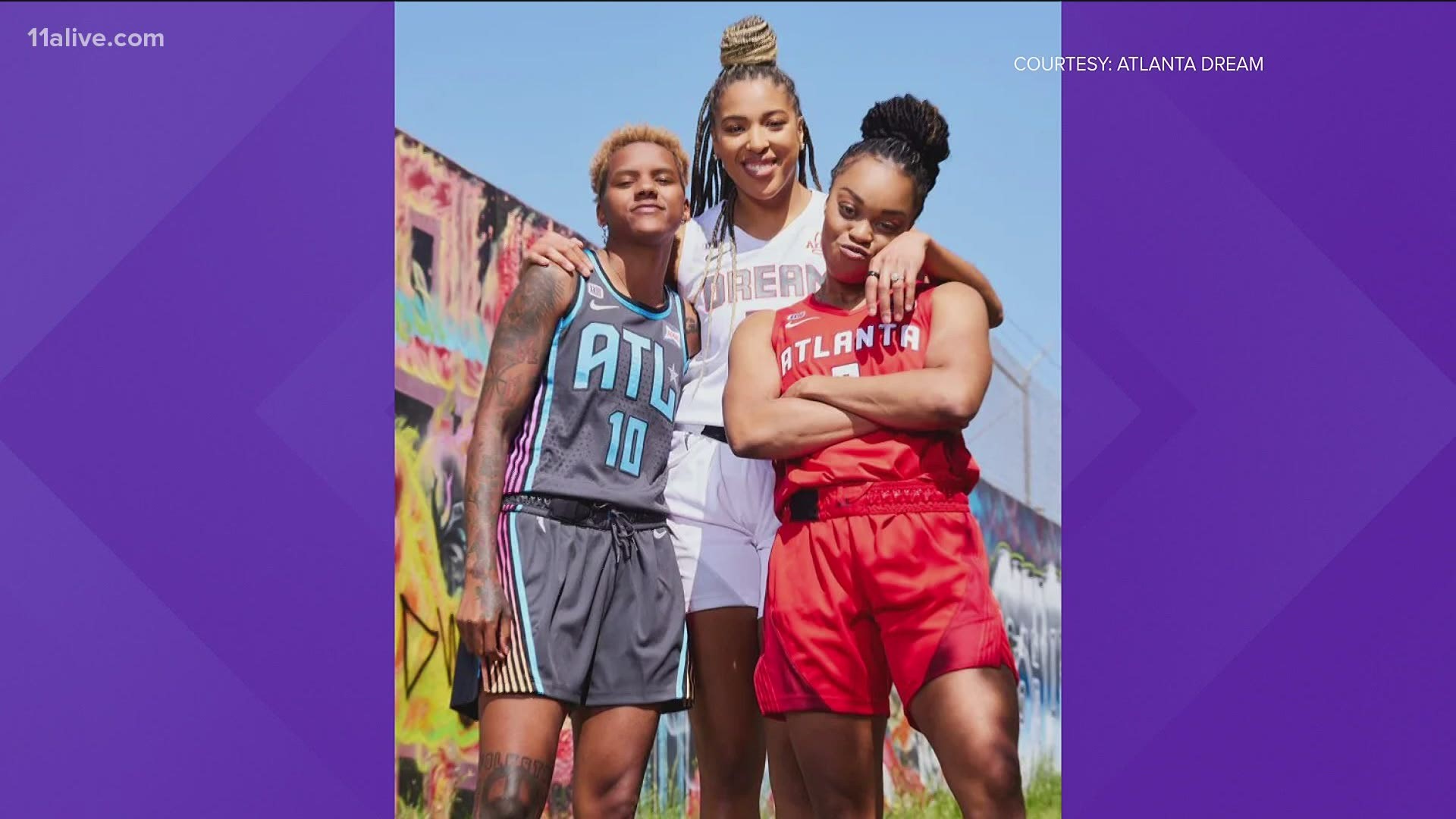 ATLANTA — Atlanta Dream announced Interim Head Coach Mike Petersen has decided to step down from his coaching role due to health reasons.

"For health reasons that the grind of the WNBA season will not allow me to adequately address, I have decided to step down from my coaching duties with the Dream,” Petersen said. “I want to thank the Atlanta Dream players, staff and ownership for the opportunity to be part of an amazing organization.”

Petersen took over the head coaching role only a week prior to the 2021 season. He led the Dream to a 6-13 record during the first half of the season.

He also served as assistant coach since the 2018 season, helping the Dream finish with its best record of 23-11. Petersen has coached various levels for nearly 40 years.

Atlanta Dream said Petersen will move to an advisory role with the Dream's Front Office.

“It has been a pleasure working with and getting to know Coach Mike,” Dream Majority Owner Larry Gottesdiener said. “We appreciate his willingness to step up and take on the role of head coach this season and everything he has done for the team. His experience and leadership will continue to be a benefit to the organization as he transitions to his new role.”