Months after ransomware attack, Atlanta drivers will be able to pay for traffic tickets online

The city of Atlanta announced that, as of Oct. 1, all tickets filed with the city court in the aftermath of the online attack will be available online. 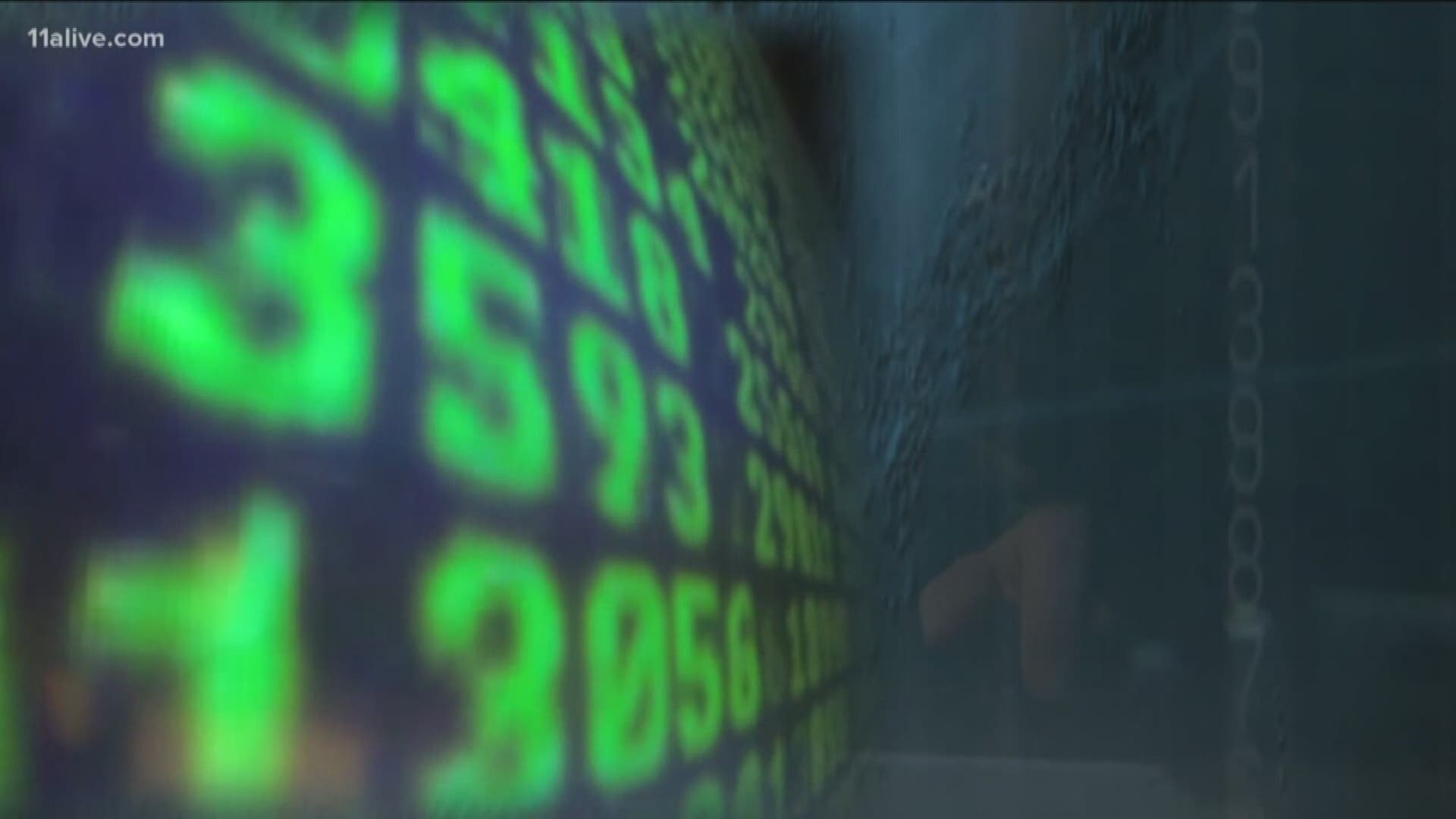 ATLANTA -- A ransomware attack that crippled the Atlanta court system for nearly three months has created a massive backlog of traffic citations at city hall.

Thousands of people who got traffic tickets between March 22 and June 10 -- and officials tell 11Alive that so many tickets were issued that they haven't all been counted yet.

People have been showing up at the courthouse trying to figure out what to do.

"There's nothing to panic about, it's not lost. They don't have a warrant out, they just haven't gotten a court date reset yet," said Tialer Maxwell, communications director for Atlanta City Court.

Maxwell said she's fielded thousands of calls since the City of Atlanta was hacked and said her team is working nonstop to try and clear the backlog.

On October 1st, the City of Atlanta announced that all tickets filed with the city court in the aftermath of the online attack will be available online for payment.

People can sign up to pay online and never set foot in a courtroom.

"Defendants will have 60 days to get their ticket resolved and taken care of online," Maxwell said.

But, if they don't pay, people who were cited during that time frame will have to schedule a court date like anyone else, which will be postponed three months or more.

If you got a ticket after that date, Maxwell said to be patient -- and even though the system is slow, it is still working -- and no one gets a free pass.

"We have all been going through this recovery process together," Maxwell said. "So, this is something we are excited about, to let people pay online, get their case adjudicated and move on. Because, I know people want to move on.

The announcement is the latest from the city on their ongoing attempts to work through the complications that arose when several city computers in multiple departments were locked down by a ransomware attack that encrypted many files.

The city refused to pay the "ransom" requested to unlock the computers which left them starting from the ground up in some cases. The city courts were among some of the hardest hit.

People who have received tickets can find their court case by going to the Atlanta City Court website.