The Georgia Department of Transportation says it's expected to clear around 1 p.m. 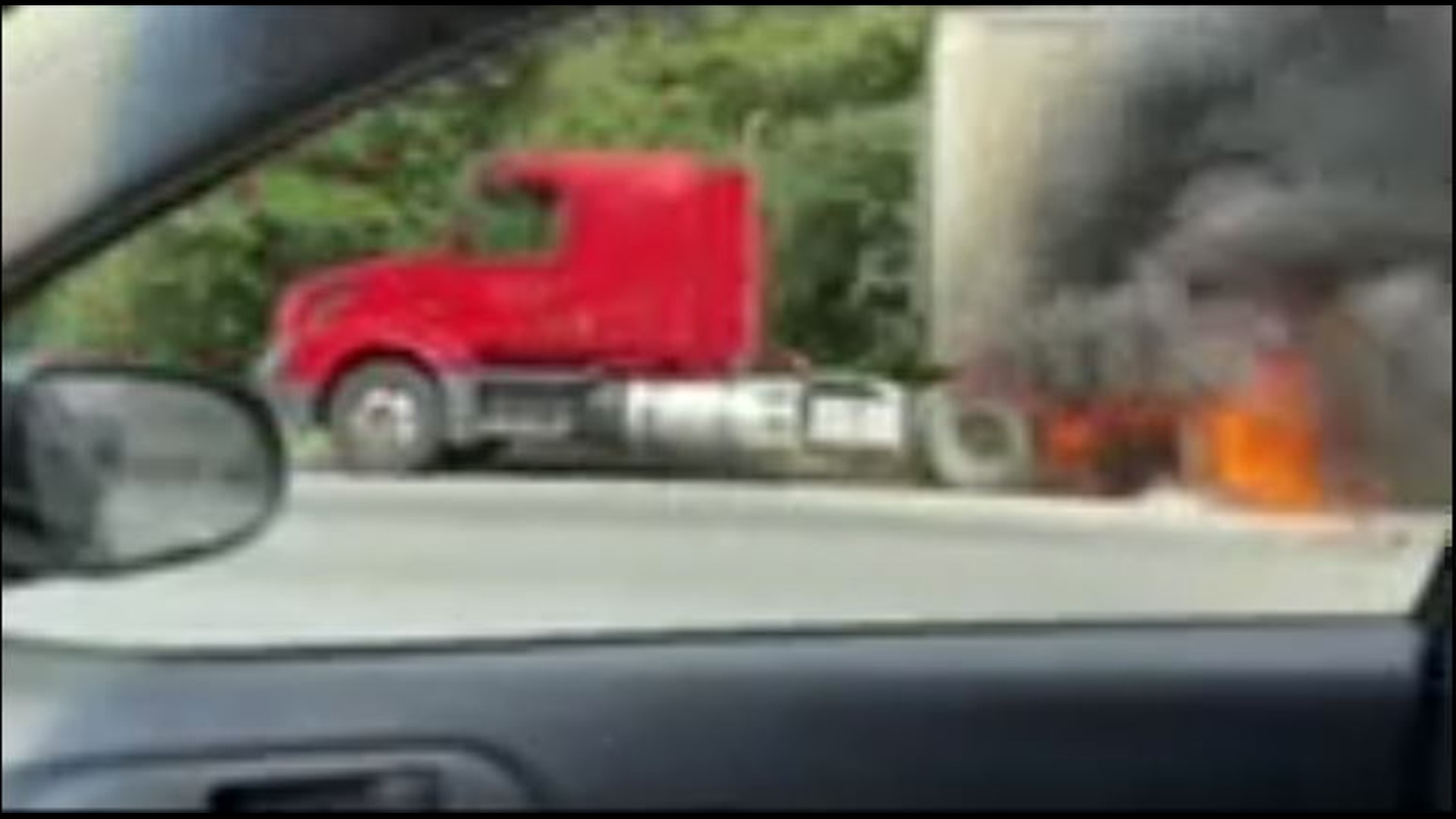 SANDY SPRINGS, Ga. — Cobb County Fire crews are working to clear the scene of a tractor trailer fire on Interstate 285 on Monday morning.

According to the Georgia Department of Transportation, the fire happened on I-285 southbound by US 41 and Cobb Parkway.

Cobb County Fire spokesperson Nick Danz says it looks like the tractor trailer's brakes caused the fire. Only the truck was involved and Danz says no one was hurt.

In an 11:15 a.m. update from the GDOT, they say the fire has caused the right two lanes of four to close.

The scene is expected to be clear around 1 p.m. Monday afternoon, according to GDOT.

11Alive viewer Patrick Cornell sent video of the fire, showing a tractor trailer in flames and heavy smoke on the interstate.

GDOT cameras show traffic congestion near the scene of the fire. For information on alternate routes, visit Georgia 511. 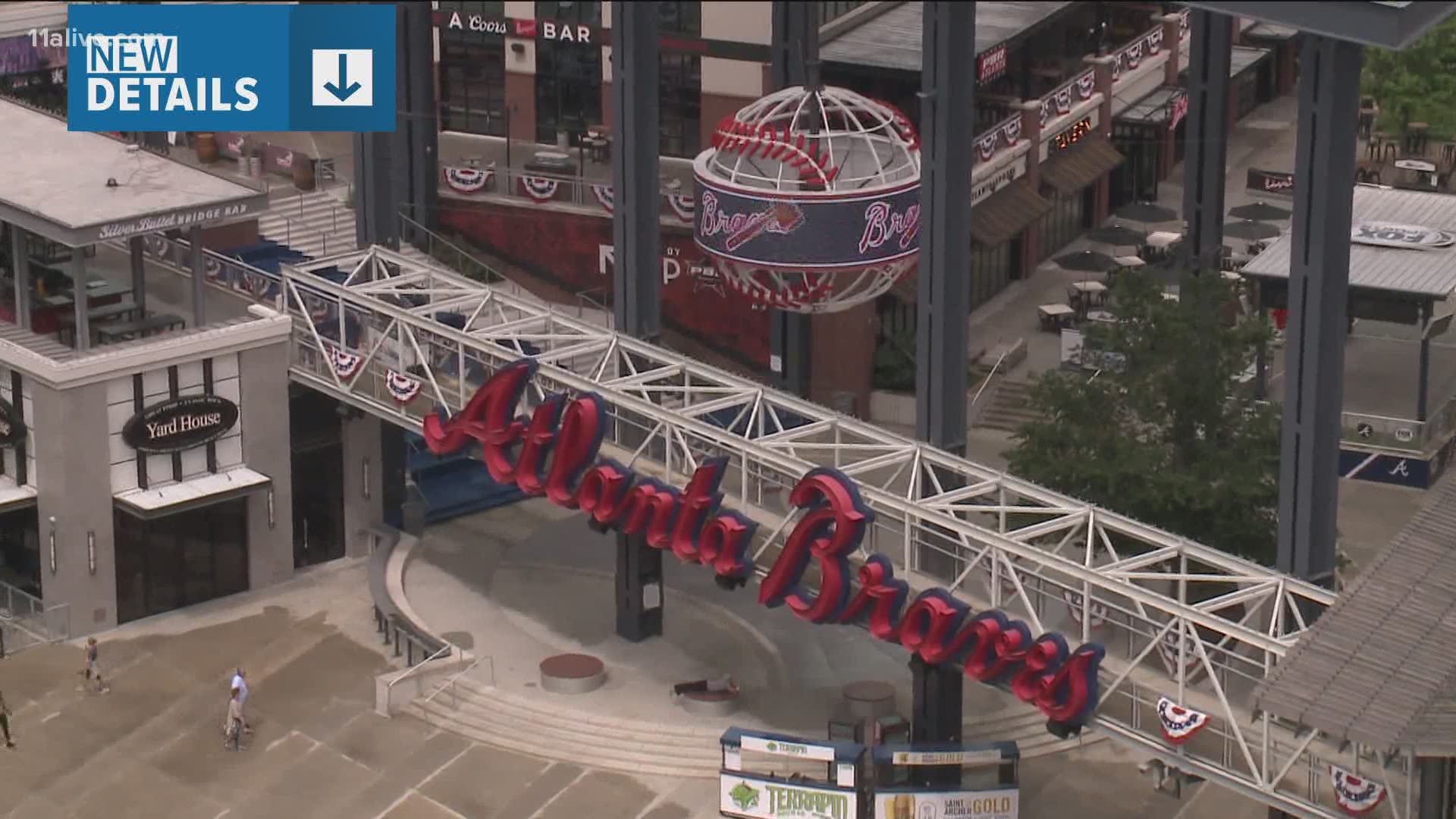 World Series parking in Cobb County | What to know