'We're just hunkering down': Families who didn't evacuate ahead of Michael brace for storm

Many stores and restaurants have already closed. 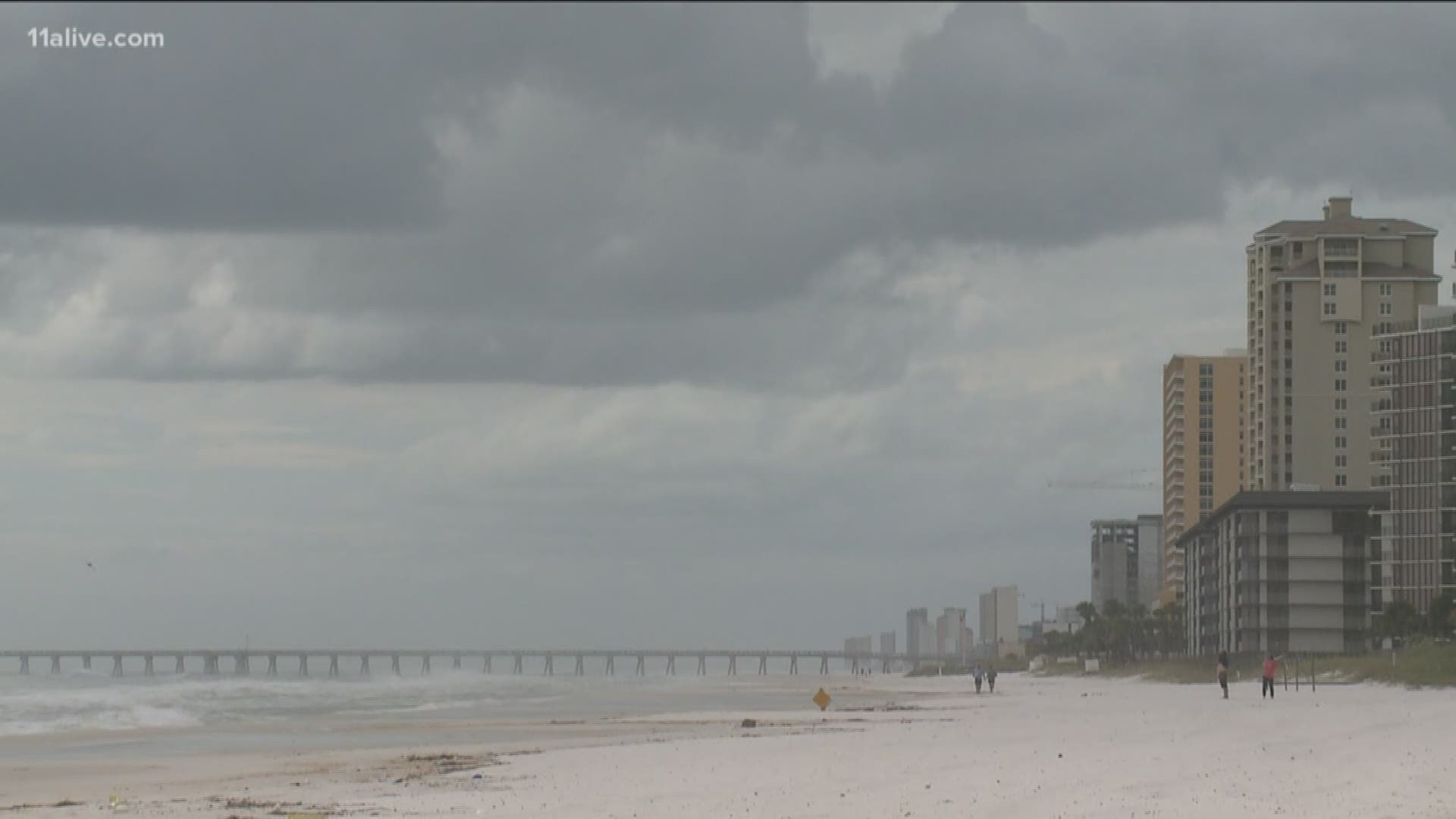 PANAMA CITY, Fla. -- Thousands have evacuated Florida cities that are in the track of Hurricane Michael.

Emergency officials are still worried about those who are left behind. Hurricane Michael has already brought big waves crashing onto the shores of Panama City Beach.

Many stores and restaurants have already closed. Nearly every business along the world-famous Florida-30A has shut down ahead of the major storm.

Residents along this part of the panhandle were told to evacuate. However, for the Hair family, they are staying put.

"We have our shutters up," Nicole Hair said. "We brought the stuff into the house. We're just hunkering down."

Local officials have already shut down the beach. Michael is forecast to be the strongest storm to hit this part of Florida in more than a decade.