The pop star reportedly made the donation out of the proceeds from her weekend State Farm Arena show. 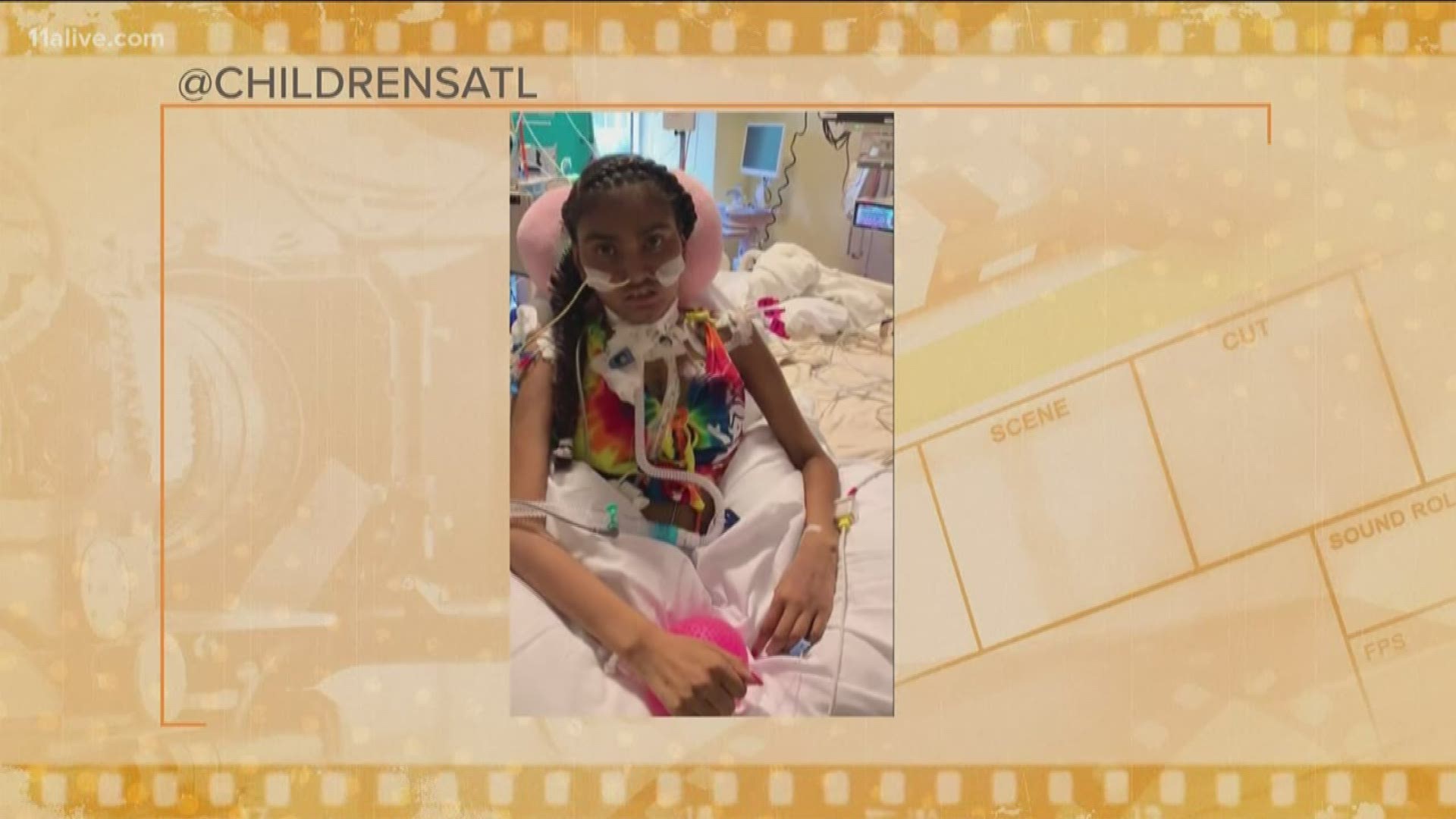 ATLANTA — Ariana Grande is making a donation to Planned Parenthood in the wake of her concert in Atlanta last weekend.

Planned Parenthood confirmed the pop star made a $250,000 donation with 11Alive.

“Ariana Grande’s generous donation comes at a critical time -- in Georgia and across the country, anti-women’s health politicians are trying to ban all safe, legal abortion. This is not what the American people want, nor is it something they’ll stand for,” Dr. Leana Wen, the president of the Planned Parenthood Action Fund, said in a statement.

Grande played State Farm Arena on Saturday. A petition had circulated in the days before the concert asking her to cancel the show, in a show against Georgia's "heartbeat" abortion law.

Video of an anti-LGBTQ demonstrator outside the arena before the show circulated on Twitter, and Grande responded to it, tweeting: “man... saddened but not surprised by this one bit. i’m so sorry any of my fans had to encounter this. we will do our best to ensure this doesn’t happen again. proud of u all for not fighting / engaging violently. never worth it. wishing him peace & a healed heart cause girl yikes”

“he is highly outnumbered. you are all so celebrated and loved and safe,” she added.

“Thanks to inspiring support like hers, Planned Parenthood can continue to fight back — in the courts, in Congress, in state houses, and in the streets — against these dangerous attacks on people's health and lives,” Dr. Wen said. “We are so grateful to Ariana for her longstanding commitment to supporting women’s rights and standing with Planned Parenthood to defend access to reproductive health care. We won’t stop fighting — no matter what.”

A string of entertainment industry figures and companies have protested the new law since Gov. Brian Kemp signed it in May.

If it takes effect, it will ban abortions once a fetal heartbeat can be detected, which is generally about six weeks into a pregnancy. It is expected to face legal challenges.

The film industry, with its extensive ties to Georgia, in particular has been vocal in its opposition to the law. At least two productions have pulled out of the state, and directors Jordan Peele and Ron Howard have both said they would donate the proceeds from their current productions in Georgia to fight the law.