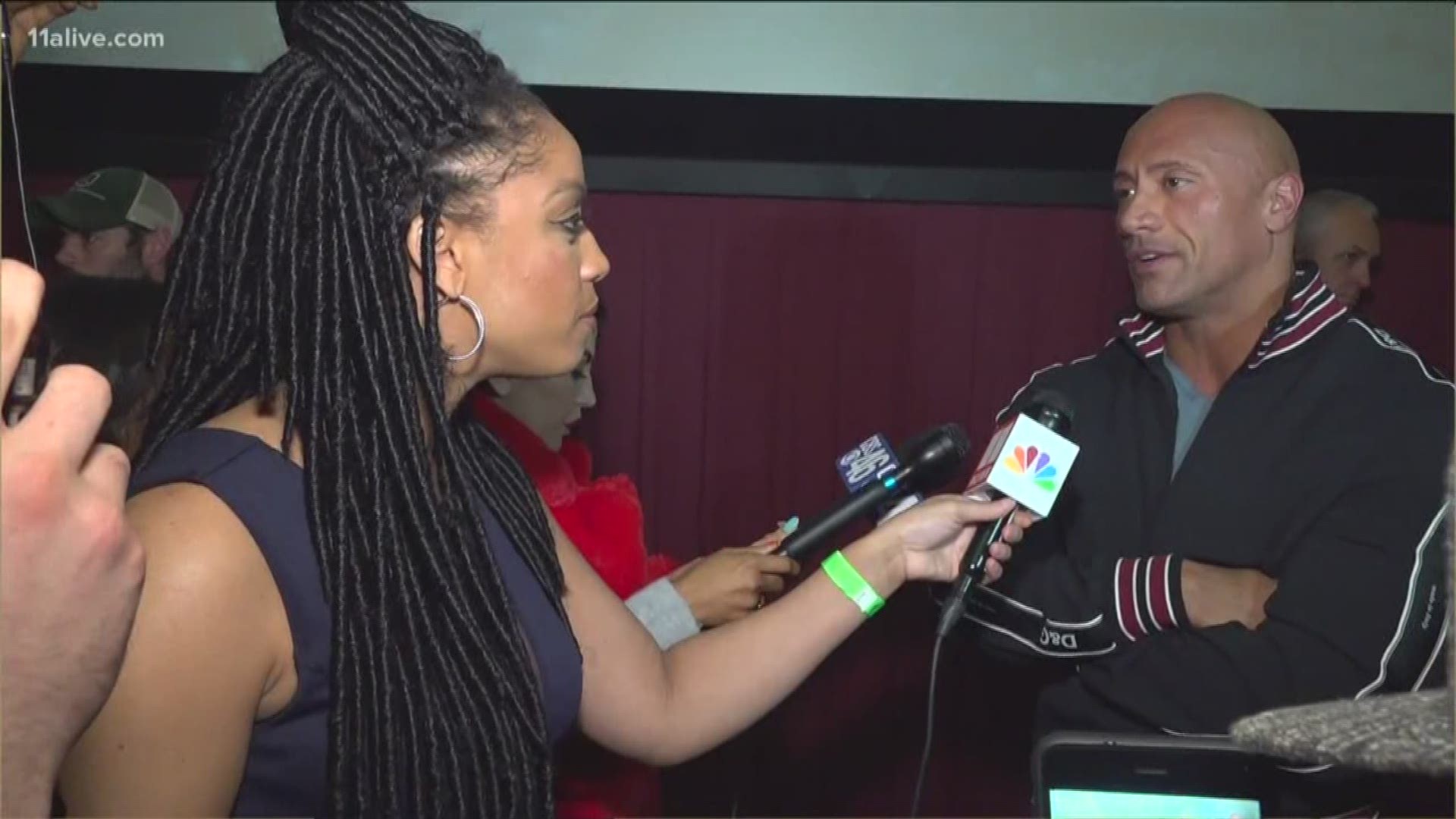 ATLANTA — If you want to appear as a stand in for the upcoming Netflix action drama “Red Notice,” here’s your chance!

Casting producers are currently looking to fill the role of female stand in.

Project Casting reports filming starts in January actors must be open from mid-January through March.

“Stand in, theater, or set experience, is mandatory,” as noted in the casting call.

Johnson, who is no stranger to overseeing and starring in productions in Georgia, will be involved as a producer under his Seven Buck Productions company.

“With Red Notice, our goal at Seven Bucks Productions was to break down traditional barriers and create a true global event for the audience. Netflix has illustrated that they are the perfect partners to accomplish this goal. I admire the ambition of Netflix to become one of the biggest movie studios in the world. Their original content generates critical acclaim and invites full collaboration on every level of production. Their unbridled enthusiasm for Red Notice is equally matched by their commitment to entertaining audiences on an international scale. As the landscape of movies, distribution and audience consumption continues to evolve, our Seven Bucks focus is to continue to find the best platform and partners to thrive in this ever changing environment. Director/writer Rawson Thurber has delivered a dynamic script that me and my co-stars and partners-in-heist, Gal Gadot and Ryan Reynolds, can’t wait to shoot. The fun we’re gonna have making Red Notice, but more importantly - the fun the worldwide audience will have watching it in 190+ countries - all at the same moment,” Johnson said in a statement released to Netflix.

If you think you’ve got what it, e-mail your headshot, resume, and selfies to  RedNoticeExtras@TSCasting.com with the  subject LINE: put “LEAD FEMALE STANDIN”.

And if you book the role, let us know in The A-Scene Facebook group.