'My world is gone without him. I need him' Army veteran searching for lost service dog

Hades has been missing since Oct. 21. 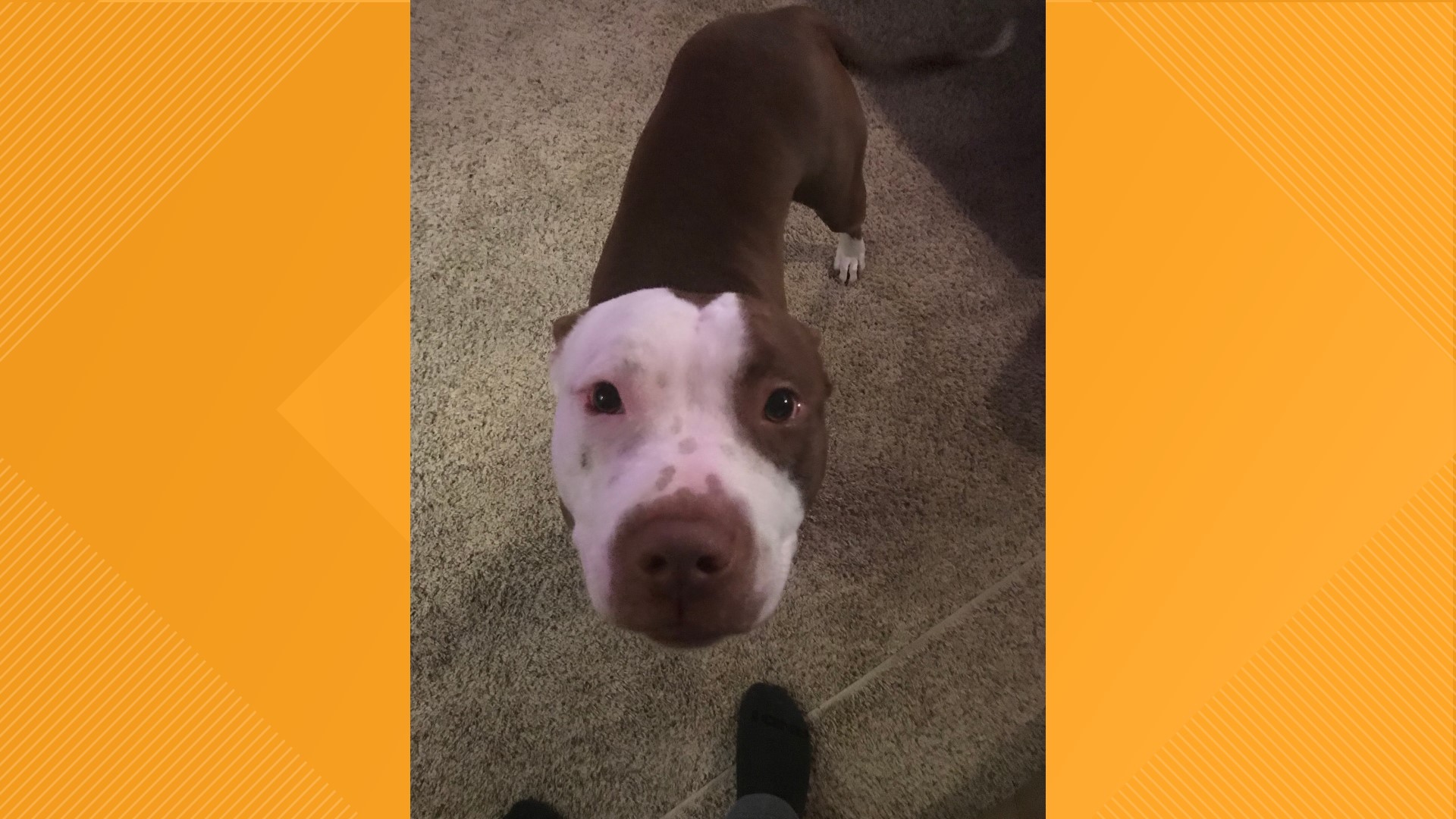 KILLEEN, Texas — A Texas veteran is asking the public to help him search for his lost service dog, Hades.

Hades is an almost 4-year-old pitbull and Horn's best friend who helps him at night when he sleeps.

"It's like he knows. He knows when I'm going to go through something and he's just there," Horn said. "My world is gone without him here. I need him."

Hades has distinguishable features, half of his face is white and the other half if brown. The tip of his tail is white.

Horn also said that he is incredibly loving and will come to you if you call him by name.

"He's very playful. He loves to lick. He will lick you to death," Horn said.

Jeff said he has kept an eye on social media and the Ring community has reached out to him to let him know that Hades has been spotted in yards across Killeen.

"Someone, honestly, I hope somebody already hasn't taken him in, into their home," Horn said. "For the simple fact that it's been so cold. I would hate that for him."

Horn said that while he hopes someone has him, he does have a home already.

Gerrit Cole tweets open letter to the city of Houston