It's the first time the attraction has ever offered free admission. 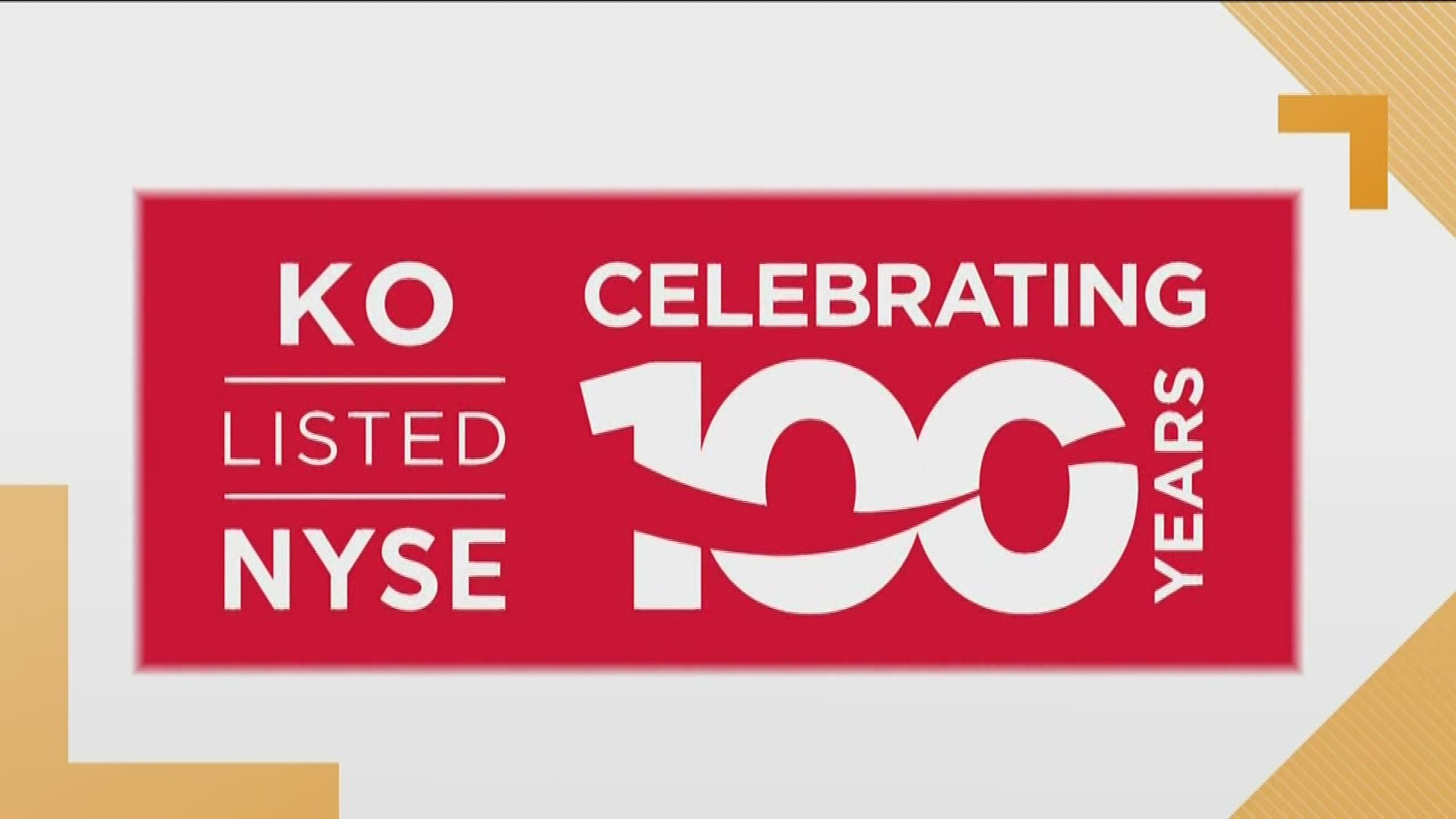 ATLANTA — The World of Coca-Cola is offering free admission for the first time in nearly 30 years of operation on Sunday, in honor of the company's 100th anniversary of going public.

According to a release, Coca-Cola made its initial public offering on the New York Stock Exchange in 1919, 33 years after the first Coke was served in Atlanta. It had been sold that year from Asa Candler to Ernest Woodruff for $25 million - more than $300 million by today's money.

RELATED: Coca-Cola went public 100 years ago - one share bought in 1919 would make you a multimillionaire today

The release said Coca-Cola sold a half-million shares at the time of its initial public offering at $40 each. After a hundred years of reinvesting dividends, a single one of those $40 shares would be worth more than $18 million today.

The company says guests who go on Sunday will also get a commemorative Coca-Cola bottle with a "Celebrating 100 Years" logo, while supplies last.

The release said Coca-Cola is also marking 100 years as a publicly traded company on Monday by ringing the opening bell at the New York Stock Exchange.

"In 1919, Coca-Cola was only in six markets outside the continental U.S. Today, Coca-Cola drinks are offered in more than 200 countries and territories," the release said.

Coca-Cola's stock ticker is "KO" and, as of Wednesday afternoon, its share price is around $54.