In this week’s ATL Culture, 11Alive reporter Neima Abdulahi profiles a heartfelt early start to the season of giving. 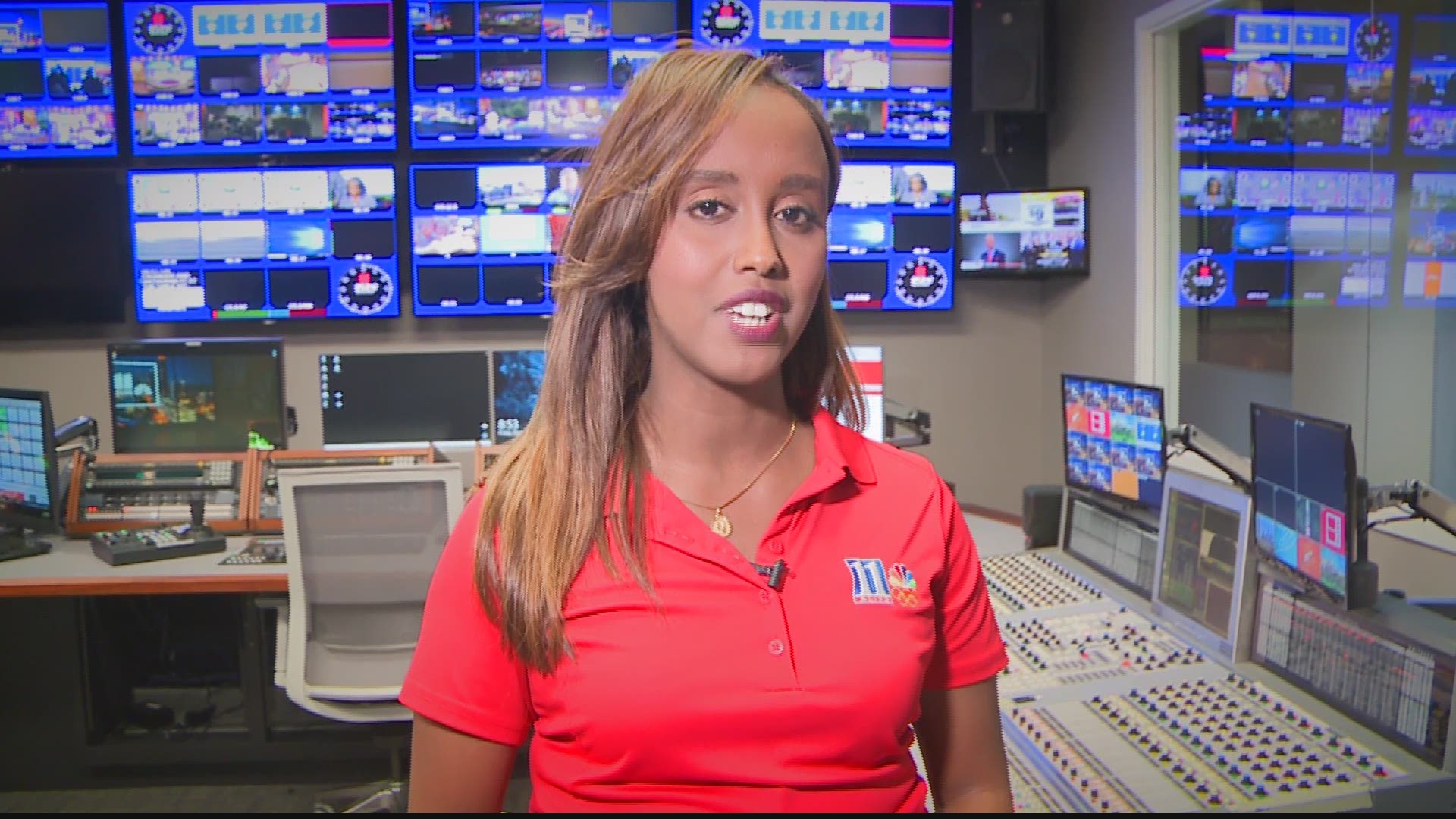 In this week’s ATL Culture, segment producer and 11Alive reporter Neima Abdulahi showed that it's never to early to begin the season of giving.

A group of community members from several non-profit organizations collaborated together to give a deserving mother a life-changing gift.

Grammy award-winning producer David Sheats, along with Keith Lewis, Mark Baker and Torrey Tomlinson got together to bless a person with a car. Nope, there weren't any strings attached.

Social media nominations helped them find the perfect woman in need of this act of kindness.

The ATL Culture team tagged along with the crew as they knocked on Jasmiere William’s door to hand her the keys to a well-deserved car.

“I’m shocked. I didn’t know there were people out here like that,” she said.

Williams said this is the highlight of a tough year after losing someone she loves to gun violence. She also lost her job earlier this year, making it tough as a single mother to take care of her children.

Tomlinson, Sheats, Lewis, and Baker hope this is the start of something special for the South Fulton community, making a difference in the lives of everyday people.

“I hope this encourages other people and more so challenge people to step it up and do the same thing,” Taylor said.