No one has been arrested or charged. 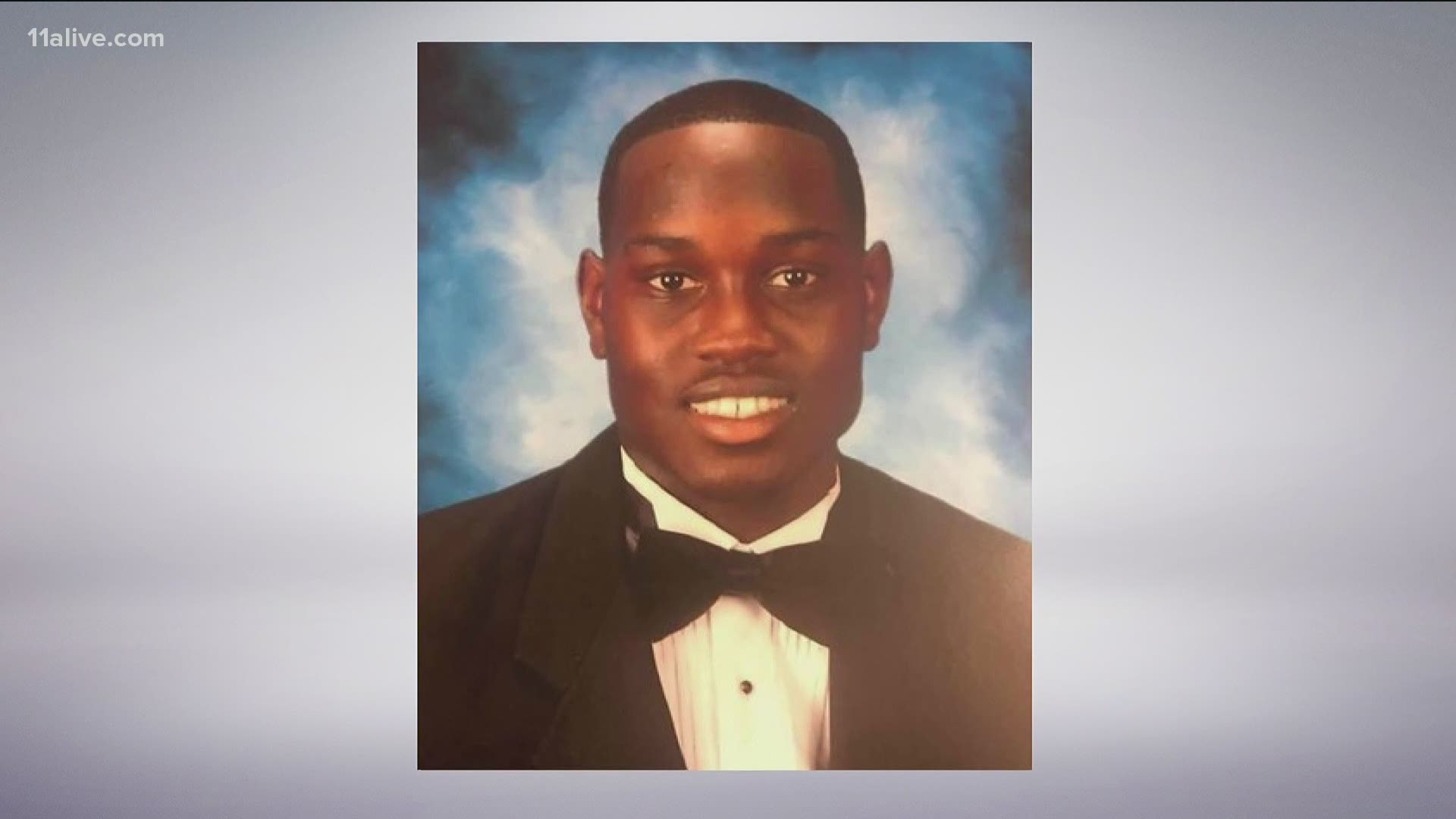 BRUNSWICK, Ga. — A civil rights organization is demanding a federal investigation into the deadly shooting of a black man in south Georgia.

The Southern Poverty Law Center says the February killing of 25-year-old Ahmaud Arbery by a white man appears to have been racially motivated. No one has been arrested or charged.

A police report says Greg McMichael and his son Travis were frustrated by earlier burglaries in their neighborhood near Brunswick when they spotted Arbery running by and considered him suspicious.

The Brunswick News reports both men grabbed their guns and chased Arbery. Greg McMichael told police that Arbery attacked his son when they caught up with him and that his son shot him.

No one charged in bizarre SWAT standoff in Conyers