APD said in a press conference Friday, there were several victims, all under the age of 12. 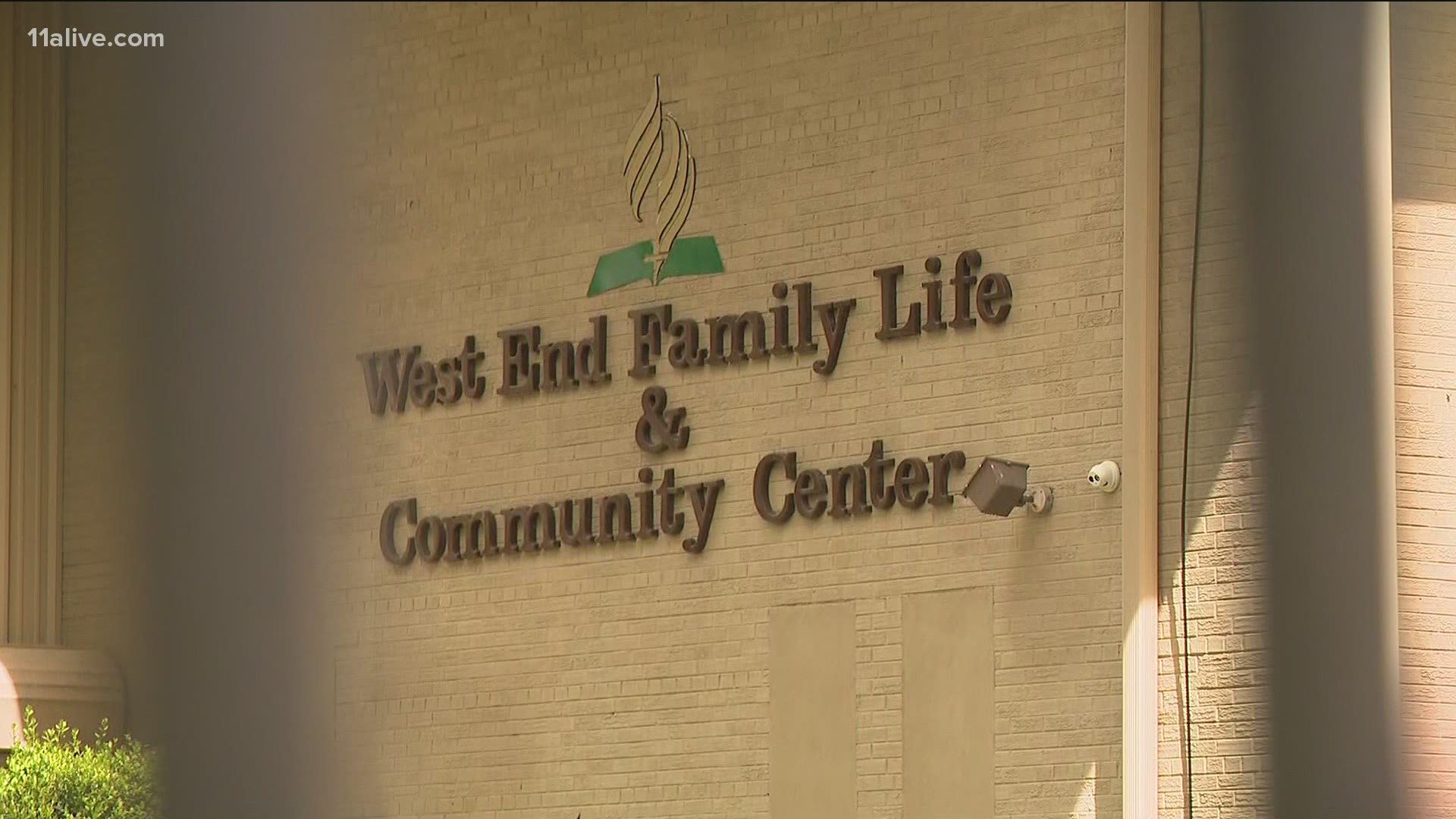 Due to the sensitivity of the investigation, APD said they are not releasing the suspect's name or specific charges at this time.

Police said the incidents occurred at the summer camp held in May, June and July of 2016-18 for children ages 5-11.

"This case is heartbreaking because the people entrusted to protect children - our most vulnerable population, violated the trust and harmed innocent children," said APD Lt. Felicia Claxton.

APD said there were several victims, all under the age of 12.

"A parent contacted APD in 2021 to report the incidents, however these incidents occurred prior to 2021," a release said. "At this time, APD has identified victims; however (the Special Victims Unit) is looking for anyone with additional info and any other possible victims."

A police report obtained by 11Alive indicates at least one victim was a girl younger than 10 who told her mother she was molested by a man in his 50s at the summer camp.