A teen was paralyzed from the shooting. 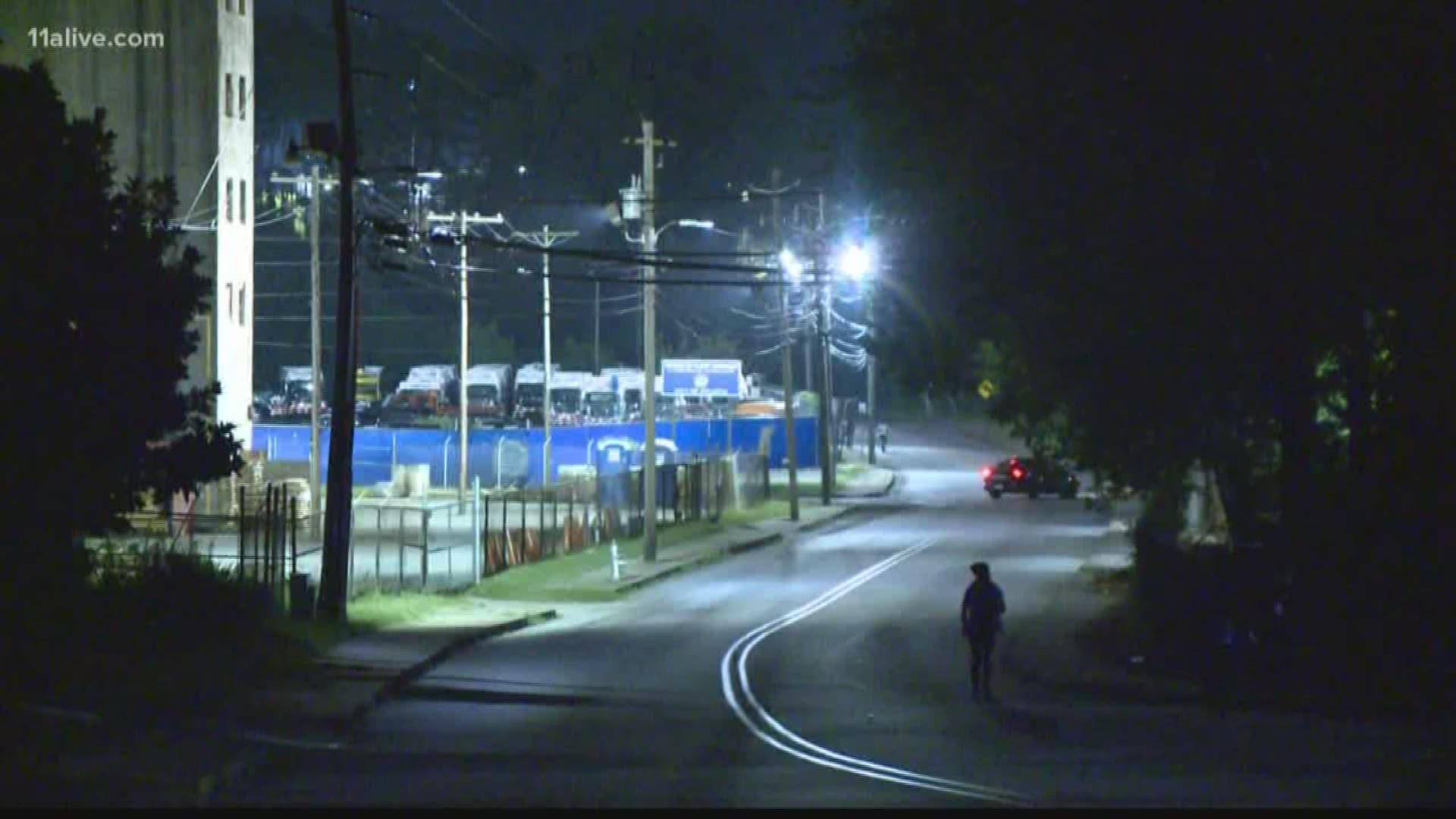 Investigators were able to develop enough evidence to secure arrest warrants for the teen, whose name is not being released. He is being charged with aggravated assault.

He was taken into custody on Oct. 14 without incident by APD's Fugitive Unit. He was transported to the Metro Regional Youth Detention Center in Atlanta.

On the night of August 17, following a high school football game between Mays and Carver high schools, Isaiah Payton, 12, and Damean Spear, 15, were outside of the southeast Atlanta stadium when they were both struck by gunfire.

“This was a reckless, heartless and cowardly act of violence that forever changed the life of a 12-year-old child and his family and deeply affected another juvenile,” said Chief Erika Shields.

Spear was treated and released for non-life-threatening injuries. Payton was wounded by gunfire that left him paralyzed from the chest down. He will require long-term disability care as a result of his injuries.

Investigators believe the suspect was firing at another individual when he struck Payton and Spear, who were not the intended targets. It appears there was more than one shooter involved and the investigation into this incident continues.

“Our investigators have worked relentlessly to make this arrest. I’m immensely proud of their determination in getting this individual off of the street and look forward to them finding the other shooter,” Shields said.

Credit: Atlanta Police Department
12-year-old Isaiah Payton was left paralyzed from the chest down by the August shooting.