Earlier in the day, the man's family reached out to police to conduct a welfare check. 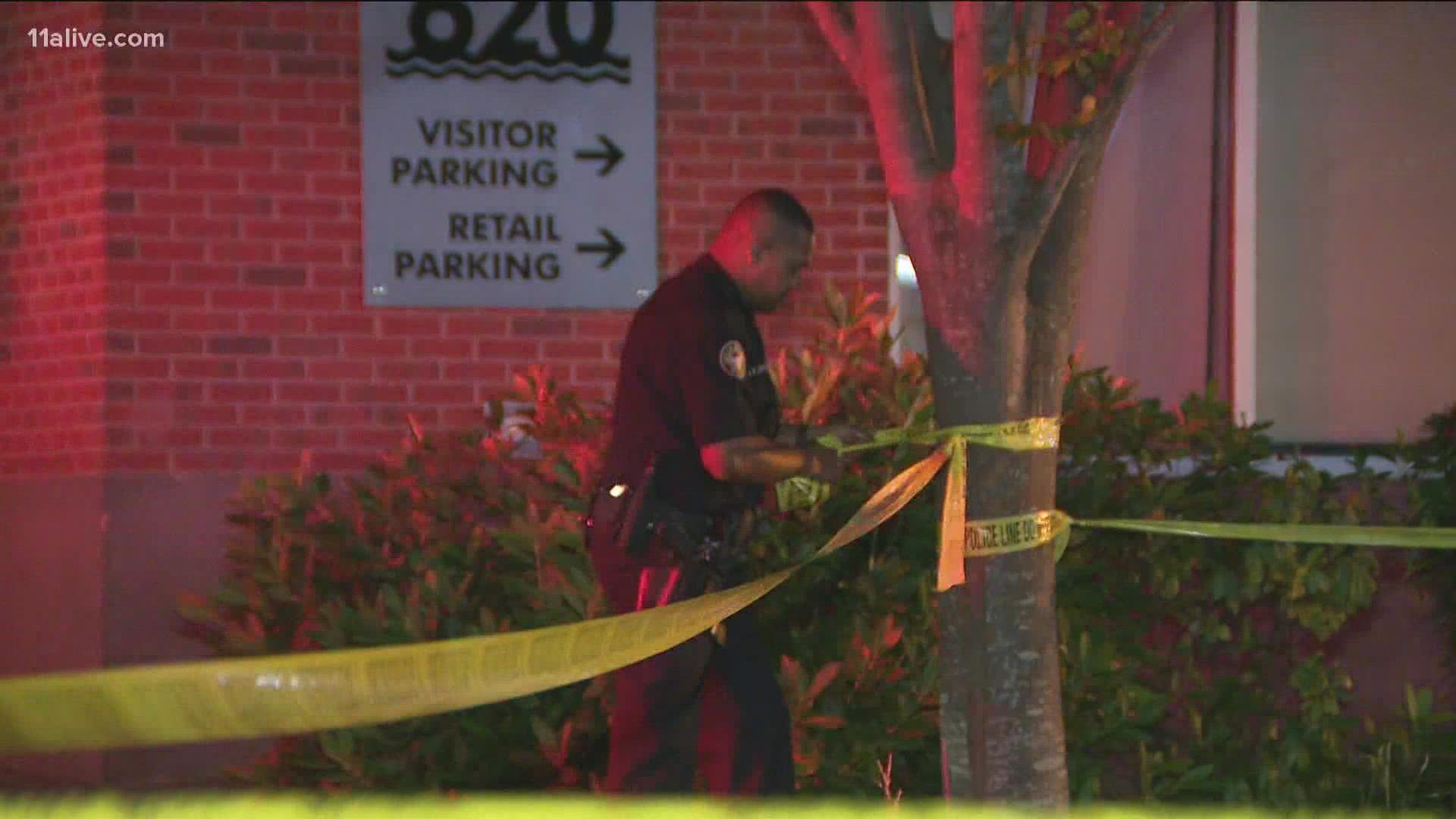 CLARKSTON, Ga. — Clarkston Police are investigating after a maintenance worker found a man who had been shot and killed at his apartment complex Monday.

Earlier in the day, the man's family reached out to police to conduct a welfare check for him at the Highland Village Apartments located on E Ponce De Leon Ave.

When officers arrived, they were unable to enter his apartment or get into contact with the man. Later in the day, his family asked the apartment complex to see if one of its employees could check on him.

A maintenance worker entered his apartment and found him dead with several gunshot wounds, according to Clarkston Police.

Detectives with its Criminal Investigations Division are actively investigating and working to determine what happened. Authorities have not yet released the identity of the victim.