Authorities said the shooting took place at the Sorelle Apartments at the 2399 block of Parkland Drive NE. 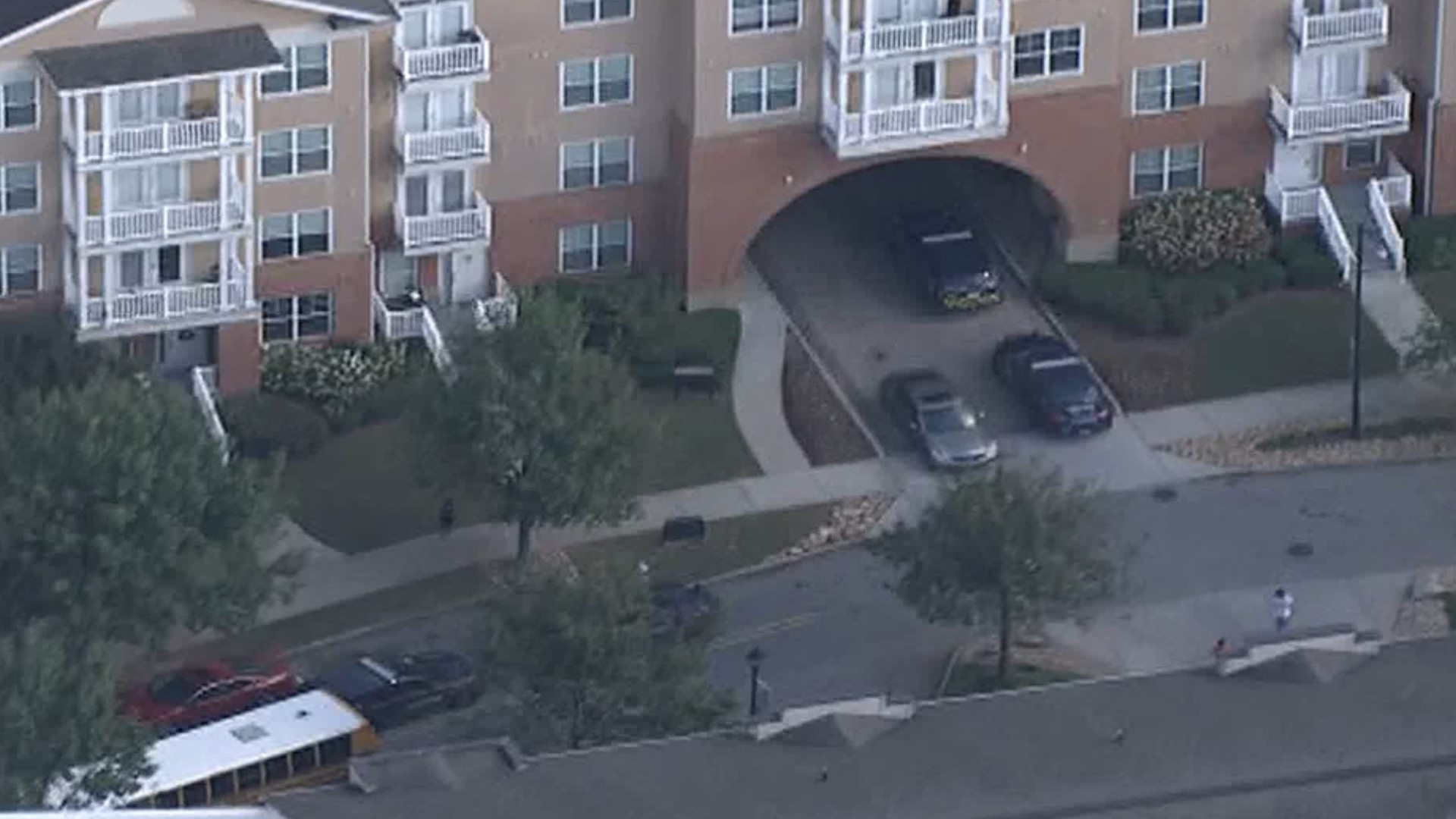 ATLANTA — Atlanta Police said a man was shot and killed at an apartment complex in the Lindbergh community Friday afternoon.

Authorities said the shooting took place at the Sorelle Apartments at 2399 Parkland Drive NE. Officers responded to the apartment complex shortly after 2:30 p.m.

11Alive Skytracker flew over the scene and saw at least two APD patrol cars on the scene. Fire and EMS also responded to the scene and pronounced the man dead.

APD's homicide investigators are working to determine the circumstances around the shooting.