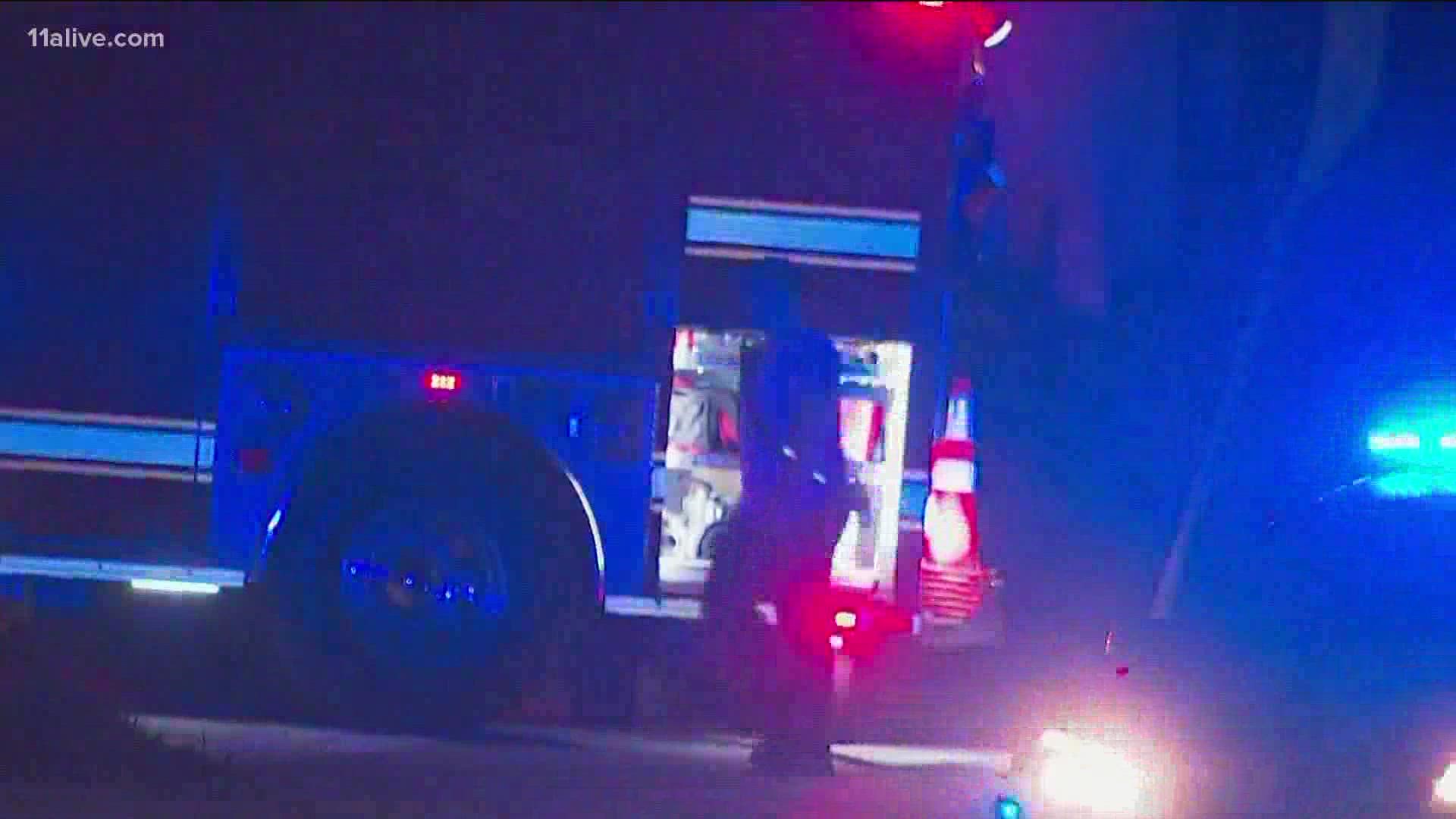 DEKALB COUNTY, Ga. — DeKalb Police are investigating after a burned body was found in a car in Stone Mountain early Friday morning.

According to Lt. Adam Quigley with the DeKalb Police Department, arson investigators are assessing the scene at Coffee Road and South Stone Mountain Road in Lithonia.

One man told 11Alive that he was here as it happened. Sammy Higgins said the victim's name was Ben and that he was living in the car at the time of the fire.

At this time, authorities have not confirmed the victim's name as the investigation is ongoing.