What would it take for death row inmate Rodney Reed to walk free?

There are intense legal challenges ahead for Rodney Reed, if he were to be spared the death penalty. 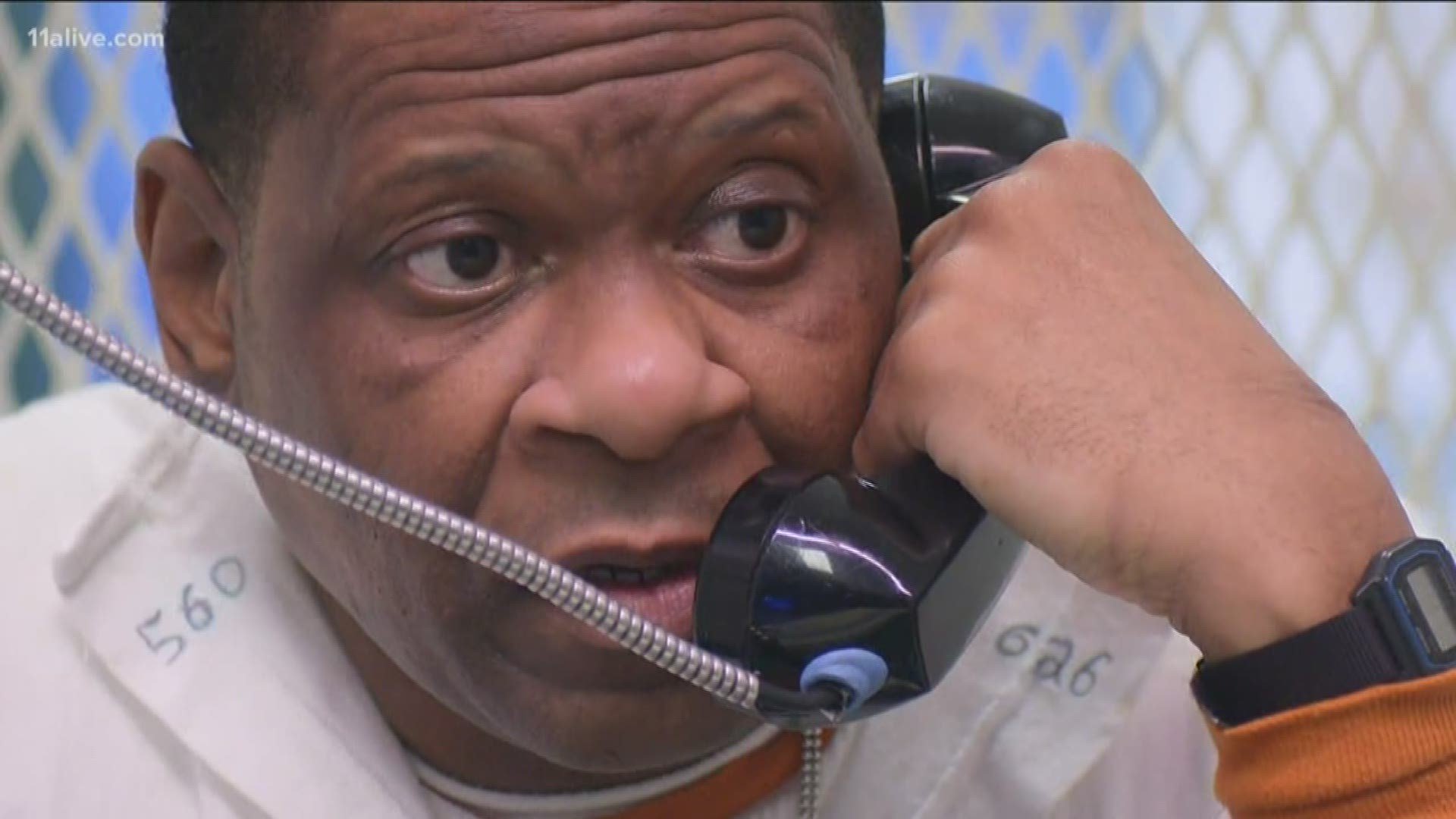 ATLANTA — In cities across America - including right here in metro Atlanta - crowds gathered in Sunday for the "Rodney Reed Day of Action."

Demonstrators called for justice for the Texas inmate, set to be put to death on Nov. 20.

But more than 20 years after Reed's conviction, his defense team presented sworn affidavits pointing to the victim's fiancé. The new evidence in the case has led a growing number of Texas legislators, religious leaders and celebrities to press Gov. Greg Abbott to intervene. And though Reed's execution was blocked five days before he was set to die, Abbott hasn't spoken publicly about Reed's case.

From Texas to here in Georgia, death row inmates professing their innocence have dominated headlines. Last week, Georgia put to death a man convicted in the murder of a store clerk, even though there was DNA evidence that his attorneys said could have proved he was not the one to pull the trigger on the murder weapon.

But what would it take for Reed Rodney Reed to walk free? In this case, his legal team would have to prove what's called "actual innocence." Atlanta criminal defense attorney Jackie Patterson explained.

"Factually, the person could not be guilty of a crime. There's evidence that you could not have committed the crime," he said.

Actual innocence is a special review in legal cases. It applies when a defendant gets access to new information.

"And that information, more importantly, has to come to light where he didn't have that in his initial trial," Paterson continued.

Reed maintains that he is absolutely innocent, and the Texas Court of Criminal appeal granted the stay based on possibly concealed information and false testimony.

The case will now go before a district judge, who will review the claims Reed's defense team made. Then it's on to hearings.

The new trial judge will have to decide if they agree with Reed's team. Then, the decision will go back to the court of appeals, which has the final say on Reed's conviction.

Patterson said that could take months, because it's a high-profile case.

Compounding that, it's difficult to prove innocence and get a stay of execution granted. Patterson said it's because the burden of proof becomes higher, once they're convicted.

"Once you're found guilty, under the eyes of the law you are guilty," Patterson said. "The burden is on the person who is on death row to prove - with new evidence - that he is actually, factually innocent."