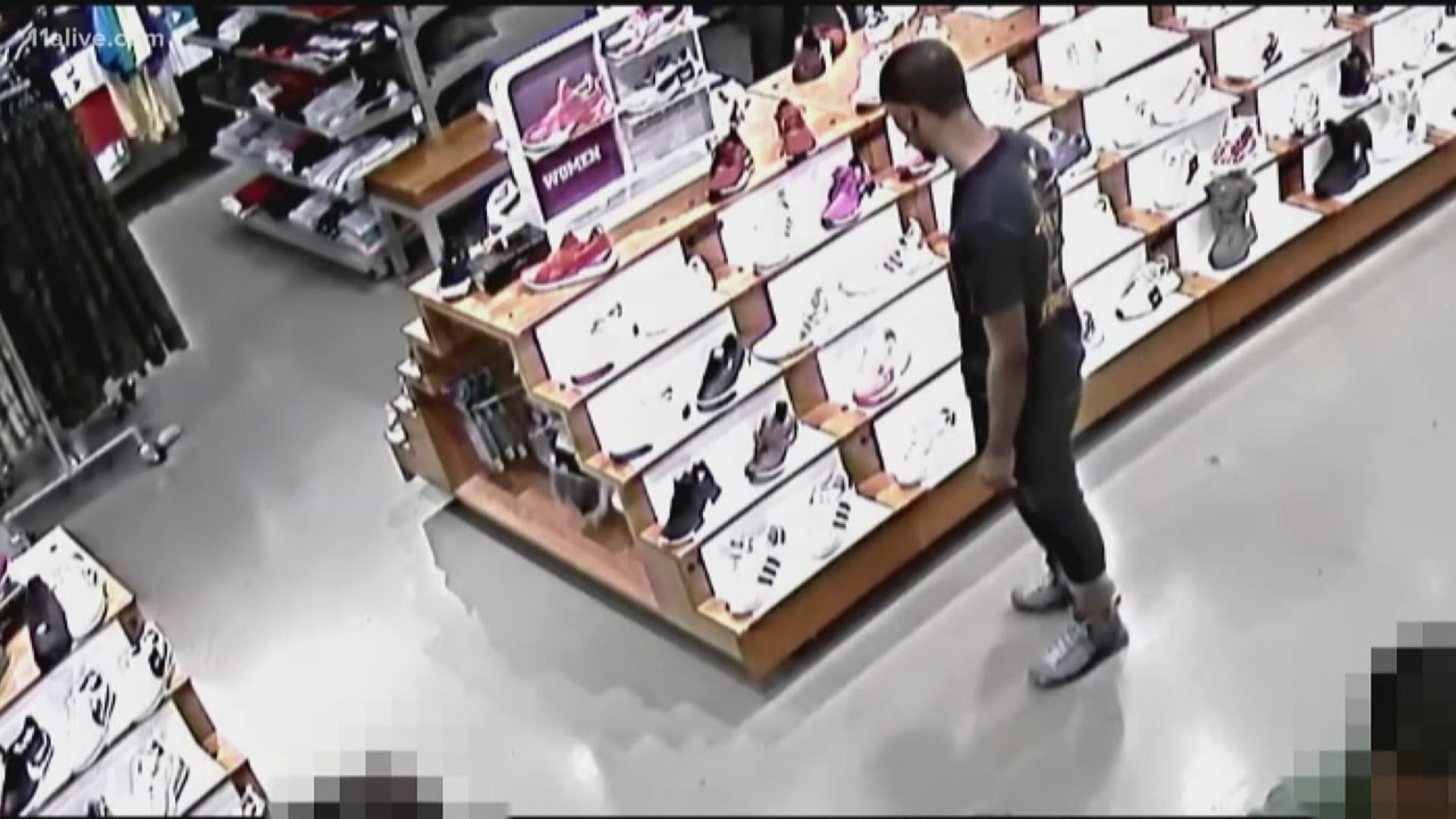 DUNWOODY, Ga. — A DeKalb County middle school teacher has been arrested on multiple charges following the alleged molestation of a child at one of metro Atlanta's busiest malls.

On Tuesday, Dunwoody Police announced the arrest of 28-year-old Devin Lecorry Johnson of Mableton on charges of child molestation, enticing a child and obstruction of officers following an investigation that began on Aug. 4.

That was the day police received a report of molestation that had allegedly occurred at Perimeter Mall. A teen told authorities that he was approached in the bathroom by an unknown man and that the suspect began asking him questions about his age and where he was from.

According to police, the teen reported the suspect asked him to expose himself and grabbed for the teen's pants.

RELATED: Police: Teacher a suspect after teen claims he was coerced into bathroom stall at Perimeter Mall

"Throughout the weekend, DCSD Public Safety worked swiftly with the City of Dunwoody Police Department, and provided information to assist in their investigation of the alleged incident at Perimeter Mall," the system said in a statement on Monday.

"DeKalb County School District is committed to providing a safe learning environment for all students and staff," the school system said in a statement.