With each college and university choosing what data they share about the virus, public health experts worry there's no way to make informed decisions. 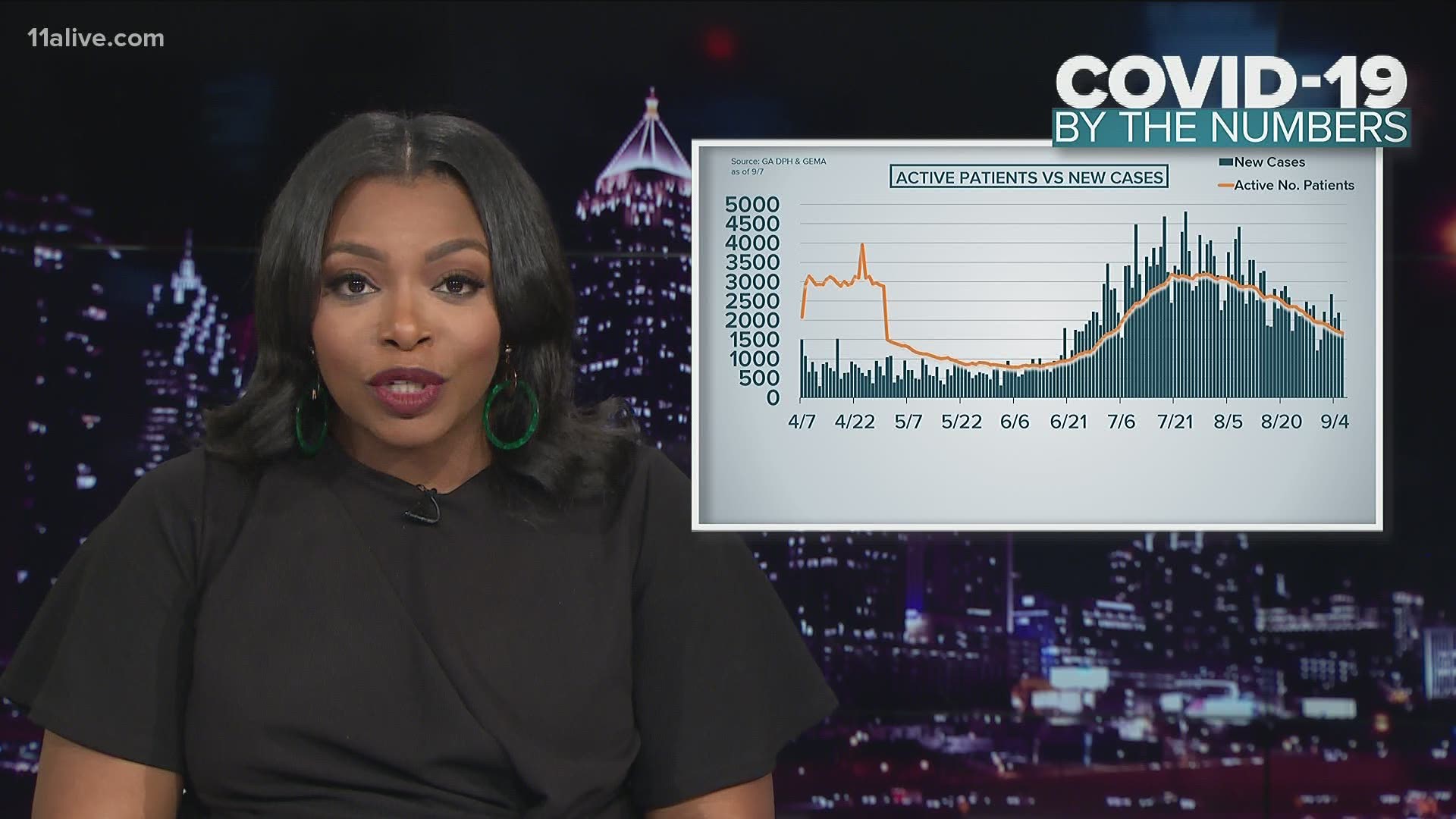 ATLANTA — As COVID-19 infections continue to rise on campuses across the state, public health experts are calling for more transparency in reporting those numbers.

Some health professionals said the differences in reporting from university to university make it impossible to know where the state stands.

Some colleges are reporting their positive COVID cases once a week, others once a day, and some not at all.

Without any consistency, experts said there's no way to get a clear picture about the infection rate on campus and students said it makes them uneasy about where they stand.

"The information just wasn't detailed enough for KSU students, so we were going in to it kind of blindly," said Kennesaw State University Junior Crystal Allen.

She said she was worried before classes started because she didn't know how COVID positive cases would be reported once she got to school.

"You just never know if there's enough information on who needs to be tested and if they're getting tested," she said.

Public health experts echo her concern now that school has been back in session - and have started trying to track the numbers on their own.

University of North Georgia Associate Professor of English Dr. Matthew Boedy started a petition signed by thousands of professors and students across the University System of Georgia to make reporting cases standard.

He created a spreadsheet to try and track the cases himself.

"The University system isn't doing anything at all. They've said they're not tracking each schools numbers, they're leaving it up to the schools to decide which numbers, which data to publicize. So as you see from my list, about half the schools have some website where they publish some numbers. Some aren't doing anything," he said.

Dr. Amber Schmidtke, a Public Health Microbiologist, is also frustrated with the lack of accountability within the University System of Georgia.

"When you have a system as big as the USG, you would think there would be more standardization within their own umbrella of schools. That doesn't seem to be the case here. And that's unfortunate," she said.

She created a list of which schools are reporting what numbers. She found some schools are giving daily updates about their infection rate - including if the positive case is a student or professor.

Others are giving updates once a week, without that context. And some schools just aren't reporting any COVID data at all.

"These are the schools where we send our kids to learn how to graph and how to produce meaningful information, so it's disappointing to see that they're not doing it," she said.

Both say without that information, professors, students, and the community cannot make informed decisions about their own health.

RELATED: College students worry what school will look like after long holiday weekend

"The USG should be online for this semester. That is the safest way to keep people from being infected," said Boedy.

So what would a standard system look like that the experts would be happy with?

Schmidtke said she would like to see daily updates with context about who is infected - professor, student, staff member; they also want to see how many tests are being conducted on campus every day, and the rate of COVID positive tests that come out of that number. It's a lot of information, but she said it's the best way to keep campuses safe.