A 16-year-old girl is accused of making threats to a Gainesville AME church. Her threat has reverberated through the church community since that day. 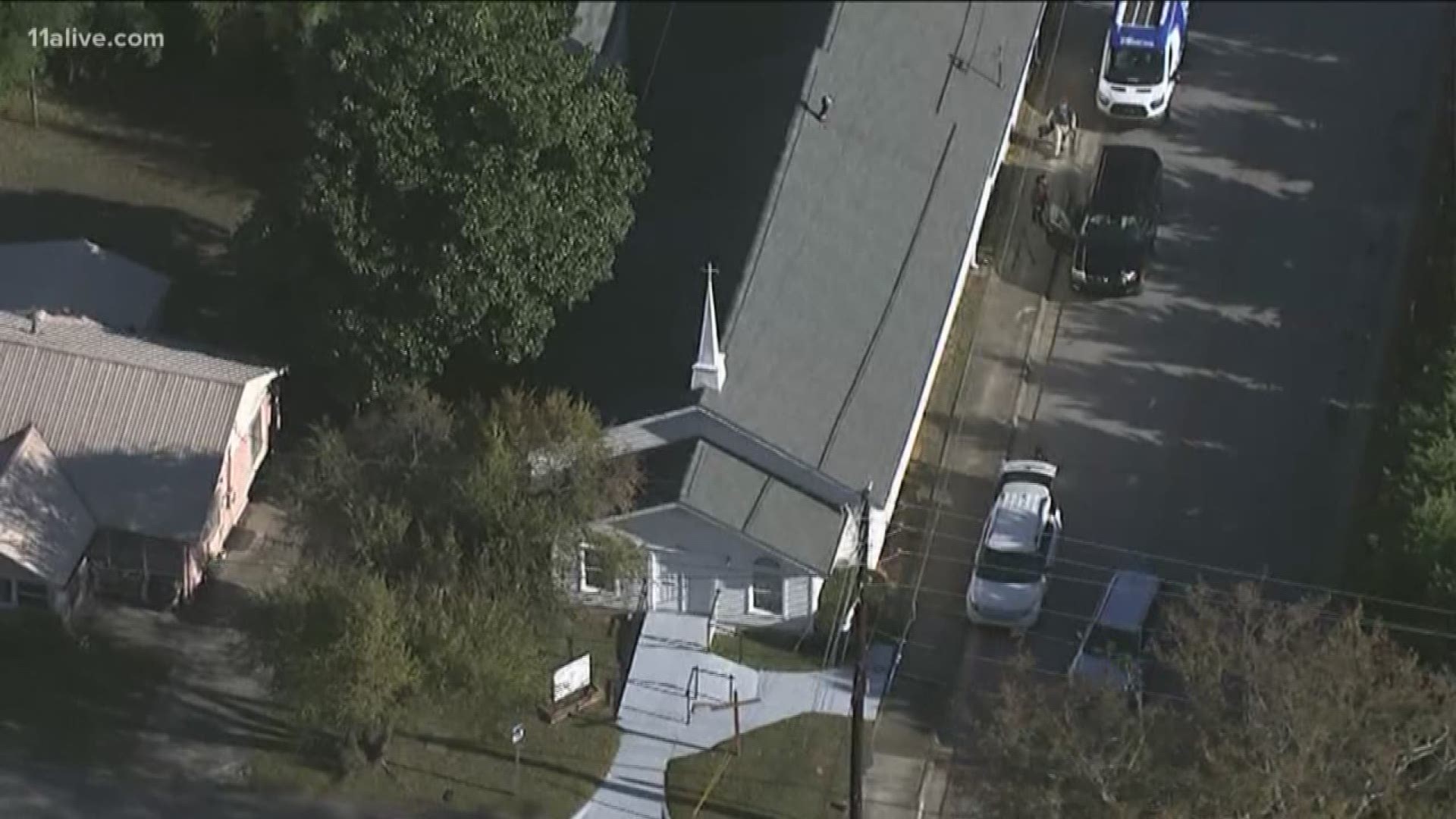 CLARKSTON, Ga. — African Methodist Episcopal churches in metro Atlanta on a higher alert this weekend after a Gainesville teen was recently caught planning an attack on one.

AME officials not only want justice, but they are asking churches to step up security.

“We are a close-knit family,” Pastor C.O. Adams of Christ Community AME in Clarkston said. “We all know each other.”

Adams said the bond between AME churches in metro Atlanta is tight which is why this week’s news about a deadly plot to commit murder at Bethel AME Church in Gainesville was troubling.

“I was devastated, but I was not really surprised,” he said.

A 16-year-old girl is accused of plotting an attack on the church. Authorities reportedly told church leaders she admired Dylann Roof - the murderer who killed nine parishioners at a Bible study at Mother Emanuel AME Church in Charleston, South Carolina four years ago.

“Ever since the Charleston massacre happened, I know personally already [pastors] have been on the lookout and had planned for security,” Adams said. “So, they really roused us and woke us up then, but this is just a wake-up call because some of us got a little lax.”

Pastor Adams said that while the church can’t afford to hire security, they have a plan in place.

“We have people that are licensed gun carriers,” he said. “What I call, they pack on Sundays. But you never know who’s packing. Every 15 minutes we have them circle the building.”

The church also has sheriff’s deputies and police officers who are members that help keep an eye on things. Several AME churches 11Alive contacted said they do have security along with cameras. They also work with law enforcement to ensure safety.

Allen Temple AME in Atlanta said they even have safety routines, safe zones and exits.

As for Pastor Adams, he said his message on Sunday is simple: “We cannot worship in fear. Don’t let that deter them from coming to church. But if you come to Christ Community, we got your back.”

The Sixth Episcopal District of the AME Church has been lobbying Georgia lawmakers to implement a hate crimes law. They want to see the 16-year-old, who remains in custody, charged as an adult.