A zoning review hearing will be held February 14. 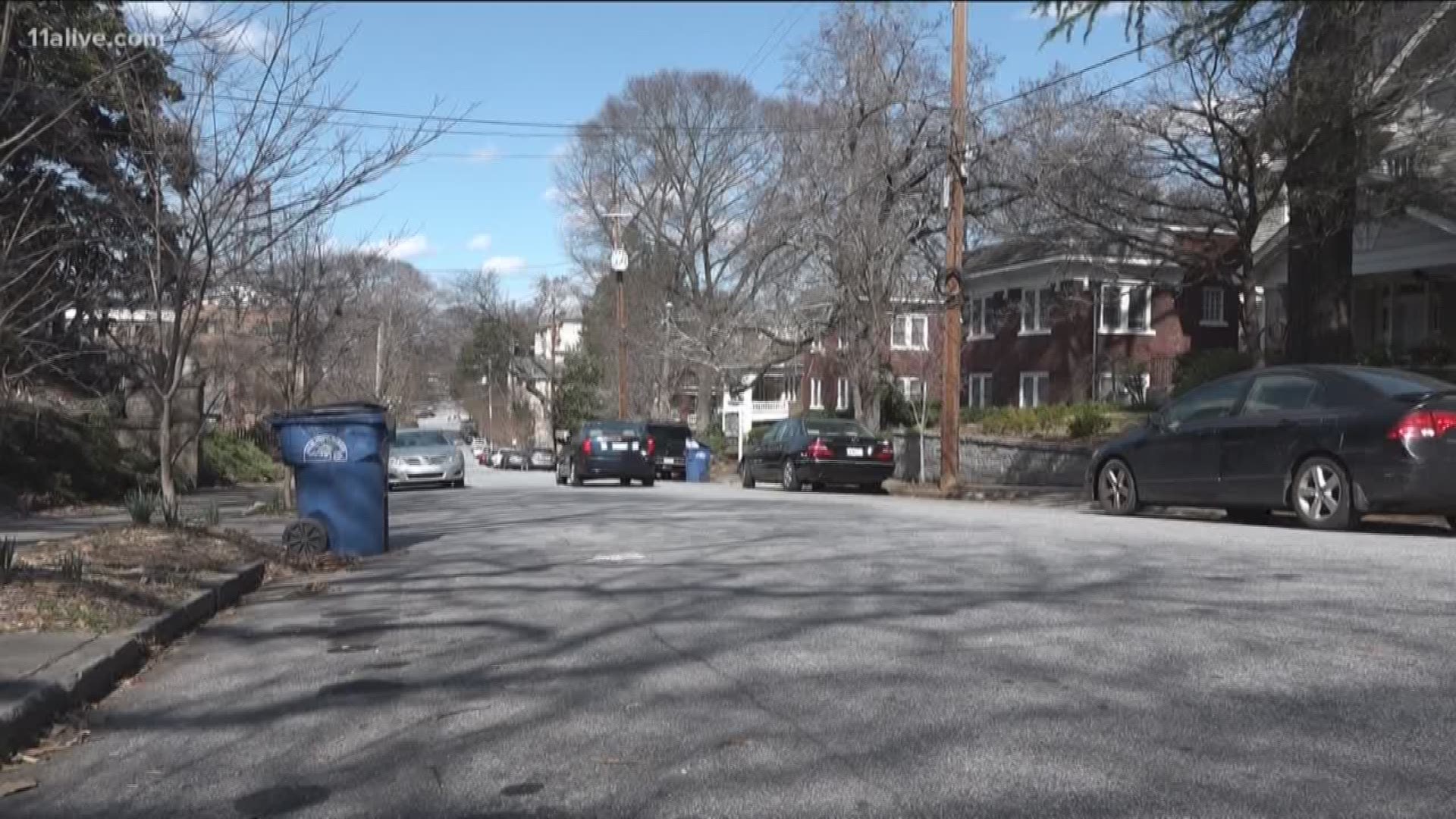 Bonaventure-Somerset is on its way to being designated a historic district.

Some property owners, like Nancy Zeder, found out when she got a 'Notice of Intent to Nominate.'

"We are minding our own business and one day I get a letter in the mail from the city, and you open it up and it says your property has been nominated for historic property."

Zeder has owned a home on Bonaventure for three decades. Her wish is to have been involved from the start, prior to the petition.

The Office of Atlanta Urban Design Commission said they need ten or 10 percent of property owners' signatures for the petition, whichever is less.

RELATED: Martin Luther King Jr.’s home he lived in when he was assassinated is sold

However, that's just to get the ball rolling, according to the office. They said in order to move forward with the process of historic designation, there needs to be a neighborhood consensus.

"I think this is how the process works. You propose it, and then you hold hearings, and you see if the neighborhood wants it," Lynn Dale said.

Dale also lives in the proposed historic district, and is in favor of it.

"Everybody has had the opportunity to have input in what our rules will be," she said. "And these two streets have decided on a unique set of rules that are very lenient. I think we will be the most lenient historic district in the city."

Zeder is upset that all property owners weren't involved prior to the petition.

"There was no community meetings before with all the property owners, before they submitted the application. They had meetings afterward to work out the details," she said.

READ: Martin Luther King Jr.’s home he lived in when he was assassinated is sold

A spokesperson for the Department of City Planning said in an email, "the process for Bonaventure-Somerset began with a petition by several members of the potentially affected community. That’s followed by community meetings and outreach to gauge support while the city conducts analysis and research on the proposal in partnership with the community."

Dale also said that the rapid efforts were to save their homes.

"My understanding is that a developer came onto Somerset and put a contract on the house with the plans to demolish it and the intent to purchase more houses and put up multifamily housing," Dale told 11Alive.

She added, "then, it was up to us to meet and decide if we wanted to do this, and the majority of us have decided we do want to do this. We are trying to save our neighborhood."

Bonaventure-Somerset property hasn't been designated historic by the city quite yet.

A zoning review hearing will be held February 14. After that, a zoning committee meeting by the city council, and a final decision by the mayor.