Family discovers identity of mystery intruder who broke into their home

What would you do if you came home and found glass all over the floor, the front door wide open and things inside broken? 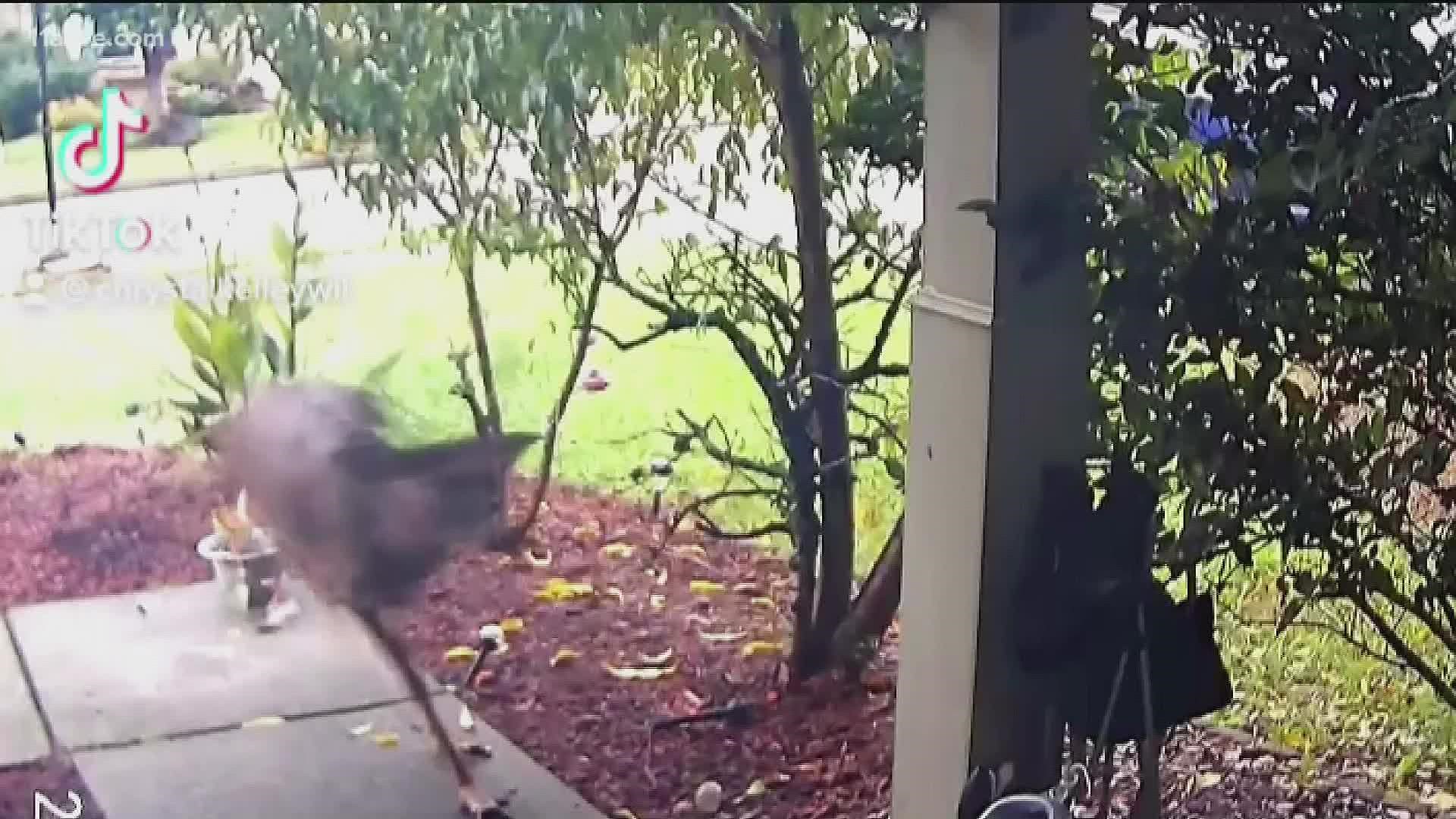 ATLANTA — What would you do if you came home and found glass all over the floor, the front door wide open and things inside broken. You'd think you had your home broken into, right?

Well, that's the predicament one family found themselves in when they returned home one day. Jamar and Chrystal Williams initially thought their home had been broken into by a burglar, but nothing appeared stolen.

Police at the scene couldn't make sense of it initially either, as all the valuables in all the rooms were accounted for.

The walls in the home had holes in them that couldn't be explained and the door was heavily damaged. However, when the family decided to check their doorbell camera, they discovered their mystery burglar wasn't a burglar at all but rather a deer that barreled straight through their door.

"He should have been hurt, because the way that door looked, there was fur everywhere. But there was no blood or anything - maybe he got a concussion. A headache! He got a headache," said Williams.

Luckily, aside from the door, the damage done by the deer wasn't too extensive.

"Once he slid in, he must have just slid around the whole time, because the table was right where it was," Jamar said.

The family said they were shocked by the discovery. Jamar says he feels a little traumatized.

They haven't seen the deer again after he busted their door down and they hope he is ok. They just don't want him to come back.