Looking to take to the skies? 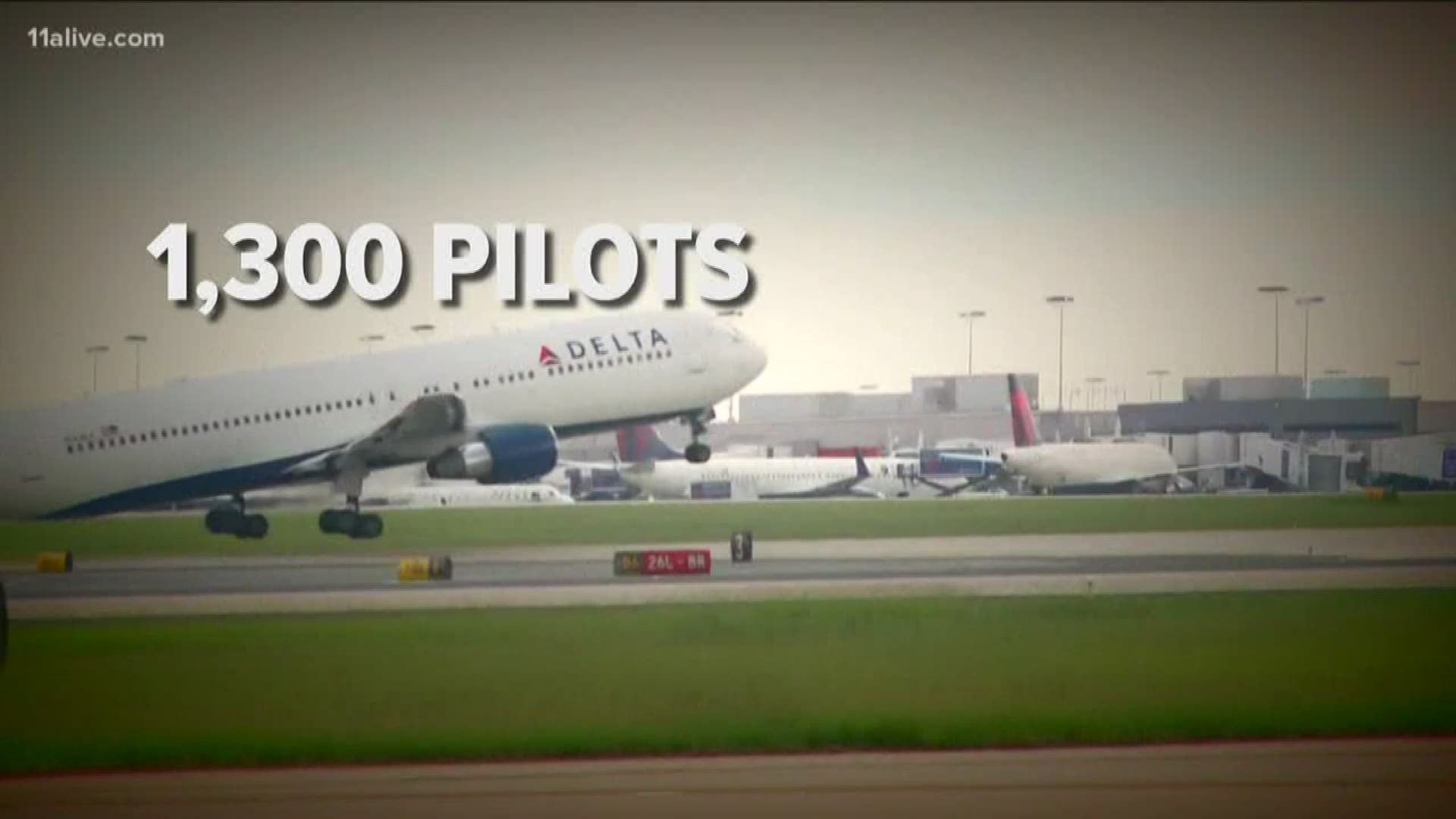 ATLANTA — Atlanta's hometown airline is looking to expand its ranks, and it's hiring more than a thousand pilots in the new year, as part of the "largest single-year hiring event in more than two decades," according to the company.

In a news release, Delta Airlines said it plans to hire and train more than 1,300 pilots in 2020. The new hires will fill positions across a range of fleet types in the airline's bases in New York, Atlanta, Minneapolis, Detroit, Seattle and more.

"Our pilots are the reason why we're able to connect hundreds of millions of customers around the world each year, and we're excited to welcome the best and brightest to our team," said Delta's S.V.P. of Flight Operations Jim Graham. "We're prepping for the future by hiring the next generation of pilots who will continue to serve our customers for decades to come."

The hiring spree, according to the airline, is part of a broader effort to bring in 8,000 pilots over the next decade as current pilots reach the mandatory retiring age of 65 years old. It's also in anticipation of the company's "anticipated growth."

Behind the scenes at Delta Air Lines