The city had hoped to avoid controversy, after a resident asked for a Nativity scene be displayed. Instead, it proposed calling for a ban on all religious symbols. 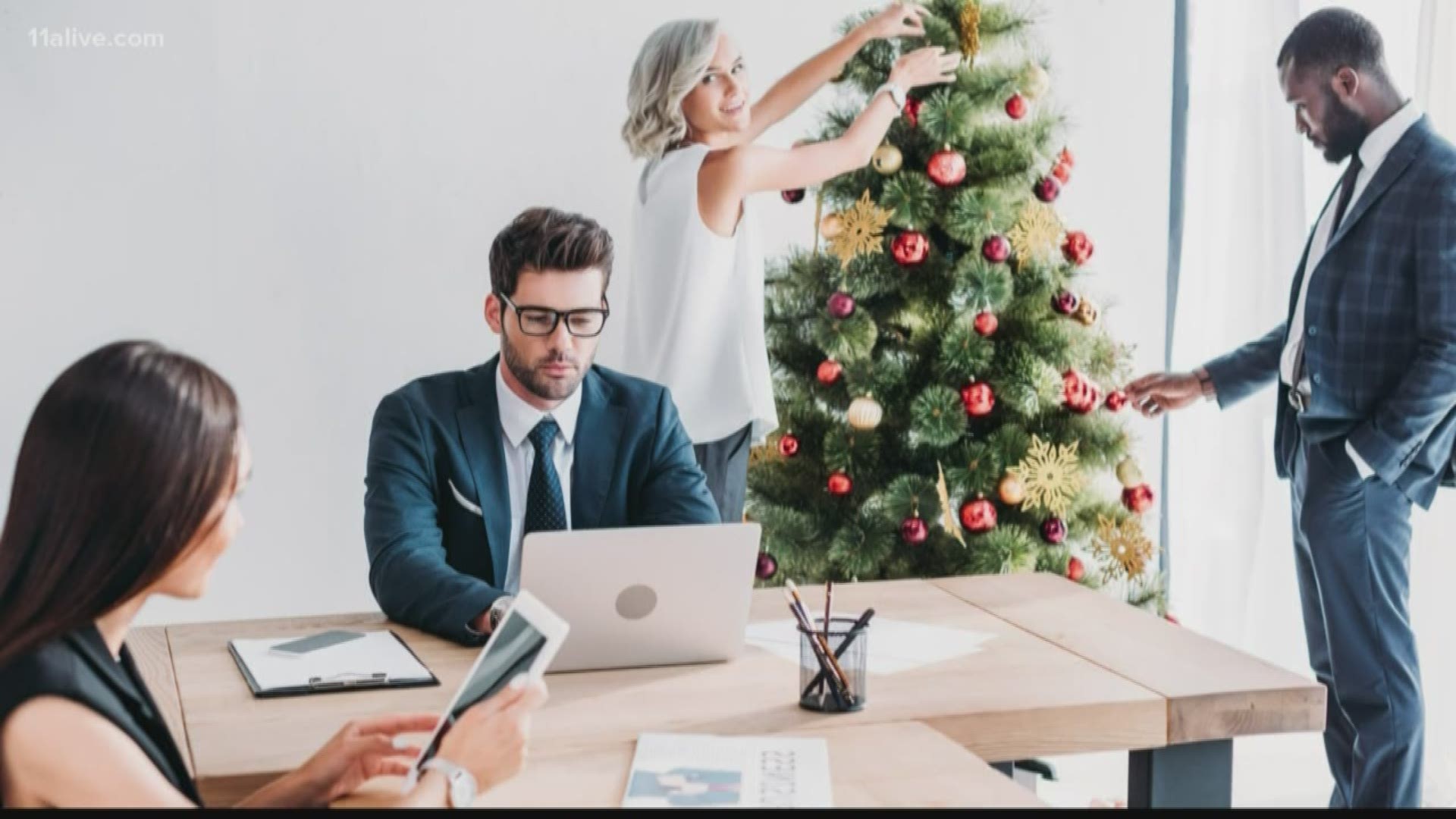 DUNWOODY, Ga. — A proposal to prevent the display of religious symbols in city buildings is causing friction after a resident called it discriminatory to display Christmas trees, wreaths and Santa Claus, but not a Hanukkah menorah.

A local newspaper reports the Dunwoody city council voted 5-2 during an Oct. 28 meeting to delay making a decision about the proposal until November.

The paper reports the city had hoped to avoid controversy, after a resident asked for a Nativity scene depicting the birth of Jesus be displayed. Instead, it proposed calling for a ban on all religious symbols - Christian, Muslim and Jewish - from being displayed in the common areas of city buildings.

Though the policy would allow for the display of "holiday" trees, wreaths and Santa, Dunwoody resident Gerri Penn, who is Jewish, argued that the three symbols still had Christian ties.

The tradition of indoor Christmas trees is believed to have been started by German Christians, and that Protestant reformer Martin Luther first added lit candles to the trees. Wreaths are also commonly used as part of the observance of the season of Advent. Santa Claus, meanwhile, is based on the story of St. Nicholas, a Greek bishop who lived in modern-day Turkey the third and fourth centuries.

11Alive reached out to the city for a comment on the matter. According to a statement from a city spokeswoman, the proposed holiday display policy is "based on prior court rulings" that determined "holiday" trees and wreaths are not considered religious symbols.

"We expect further discussion by the City Council at the next meeting on November 18," the statement continued. "In the meantime, (the city is) seeking input on the policy from residents and faith leaders in our community."

RELATED: All the holiday movies and shows coming to Netflix in 2019

The legal precedent for the display of religious symbols has seen mixed rulings by the US Supreme Court. In 2017, the Court sided with a lower court that ordered a New Mexico city remove a Ten Commandments monument from the lawn of City Hall, though it sided differently in a case that found a poster in a Kentucky courthouse was found to be constitutional.

Under the First Amendment of US Constitution, the government cannot endorse a particular religion.

Flurries are possible next week (but don't get too excited)