One other person was also injured, authorities said 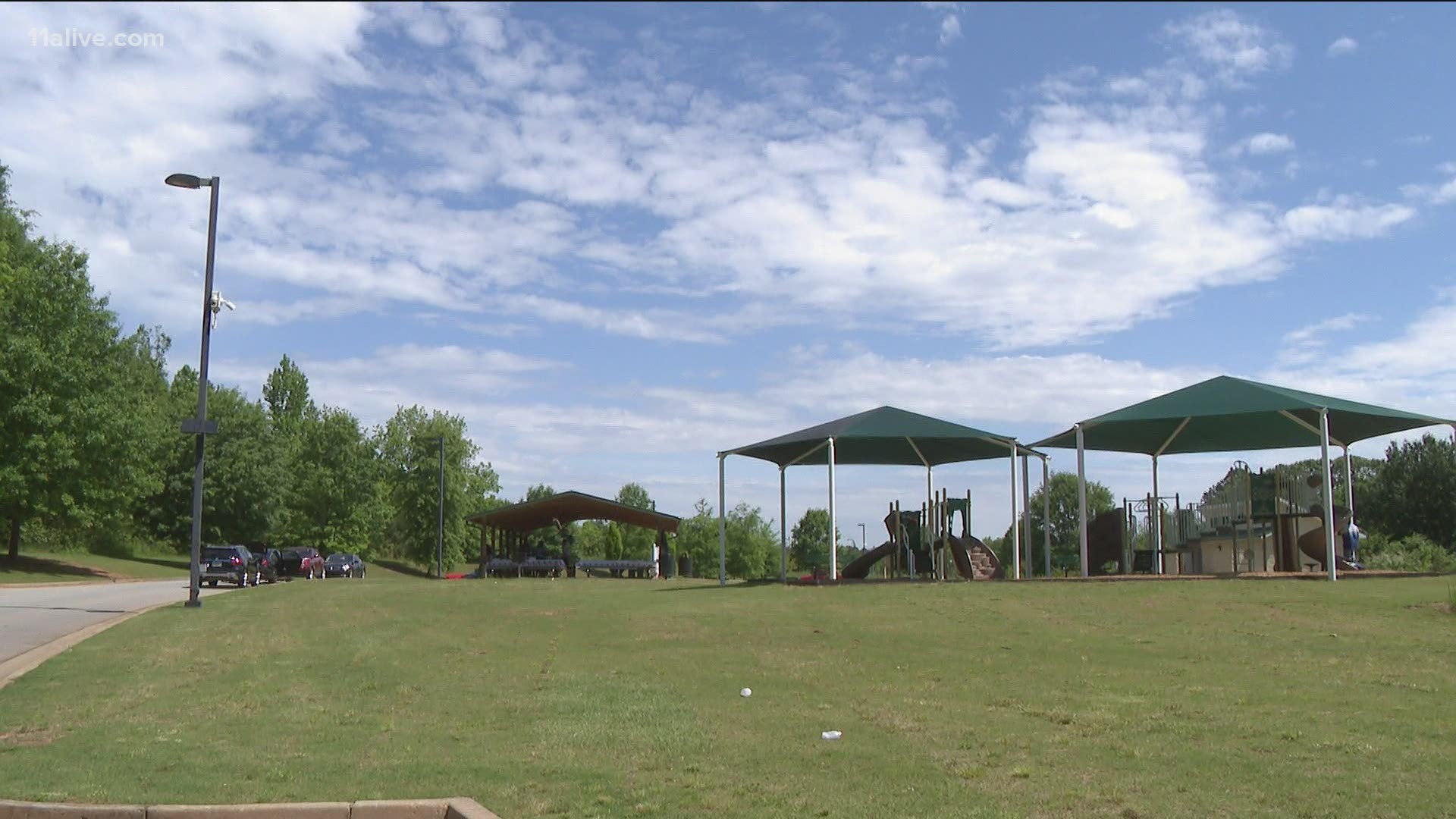 FAYETTE COUNTY, Ga. — Detectives are now investigating after a water gun fight ended with real gunfire and one person dead in a Fayette County park on Friday.

The Fayette County Sheriff's Office released a statement late Friday evening regarding a shooting they said happened around 5 p.m. at Kenwood Park.

The sheriff's office said that "a group of youths" were playing a game involving water guns and balloons when a fight erupted. According to the sheriff's office, the fight quickly escalated and a real exchange of gunfire occurred.

The sheriff's office has not said officially whether the injuries of the deceased or the other victim were the result of the gunfire itself or the fight that ensued prior to it.

At this point, investigators are reviewing surveillance videos and interviewing witnesses to gather additional details. As such, they have not publicly identified any suspects or victims.

Anyone with information about the incident is asked to contact the Fayette County Sheriff's Office at 770-461-6353.