The extent of it is not yet clear. 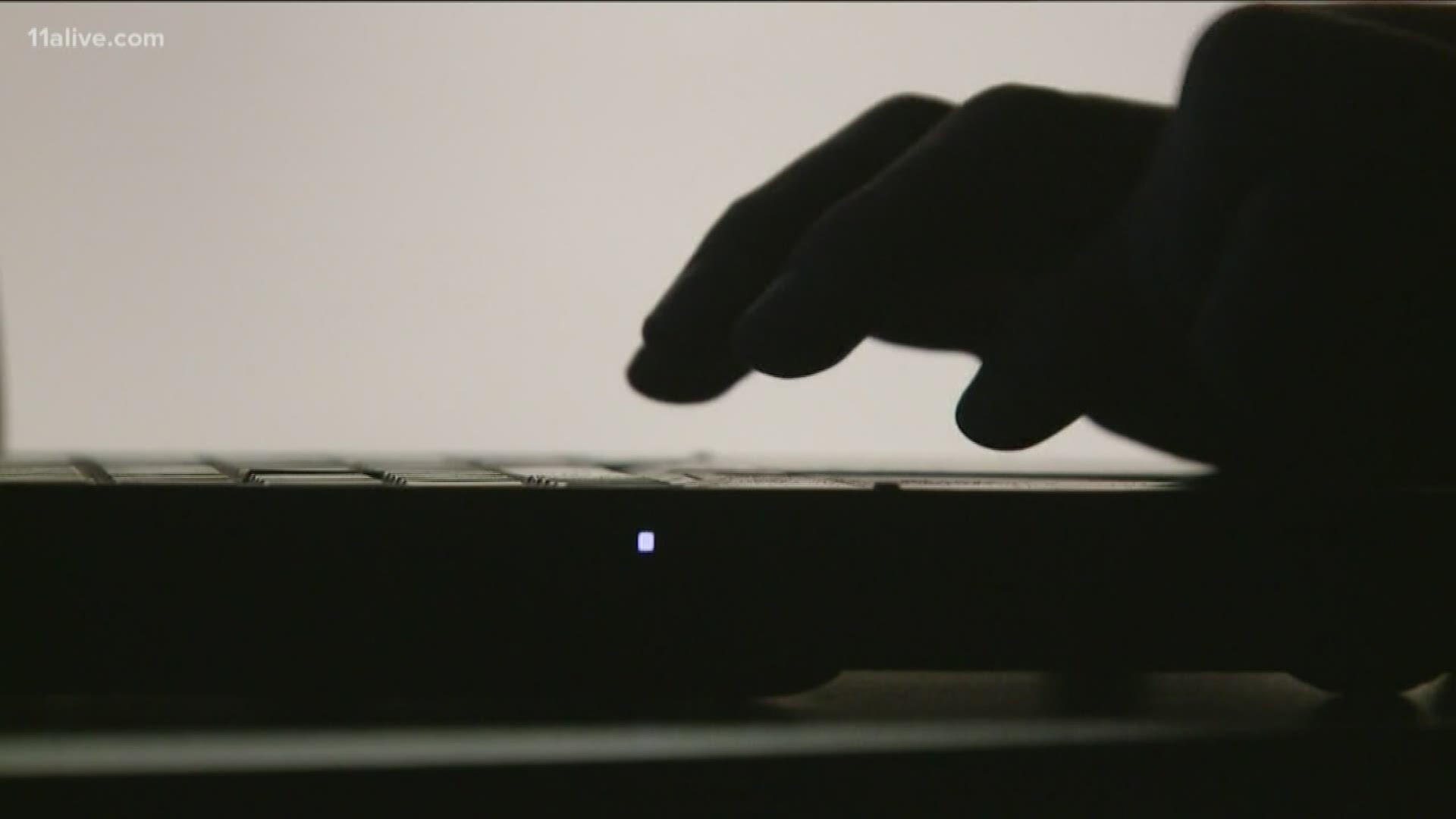 ATLANTA — At least a portion of the digital information systems for Georgia’s court system has been taken offline by a ransomware attack after a note was found requesting contact, officials confirmed Monday.

Authorities say the note contained no further details such as amounts or demands, but said they determined that it would be best to take the network offline.

It’s not clear to what extent the systems are affected, but the website for Georgia’s Administrative Office of the Courts and Judicial Council of Georgia – www.georgiacourts.gov – is currently down.

"Our systems have been compromised, so we have quarantined our servers and shut off our network to the outside," said Administrative Office of the Courts spokesman Bruce Shaw.

He said not all systems have been impacted, but the network was taken offline to be safe. He said the IT department is meeting with “external agencies” to determine the severity of the attack. They also don't know why they were targeted.

"We haven't figured that out yet, we would love to," he said. "It could be a matter of opportunity, I think."

RELATED: What is Ransomware?

Officials stressed that they do not store private information that is not a public document in these systems, and that no social security numbers or other such sensitive information would be compromised.

"No private information has been taken, it's not that type of attack," Shaw added.

The Atlanta City digital systems were hijacked by a ransomware attack in 2018. Officials said this attack is much less serious than the one that affected the city. However, Cyber Security Expert Patrick Kelley said it is still a big deal.

"To me there's a dramatic impact to this,"Kelley said.

Kelley is talking to some of the judges impacted by the hack, and they told him they can't access any of their information. He also believes the judicial council likely doesn't know the full scope of the attack.

In fact, Mayor Keisha Lance Bottoms testified before a congressional subcommittee on cybersecurity just last week. In all, the cost of recovery to the city from that attack - for which hackers demanded a $51,000 ransom in Bitcoin - has been $7.2 million, Bottoms said.

How to protect your personal computer from ransomware