The SUV was in the 1400 block of Lakewood Ave and collided head-on with another vehicle, according to Atlanta Police. 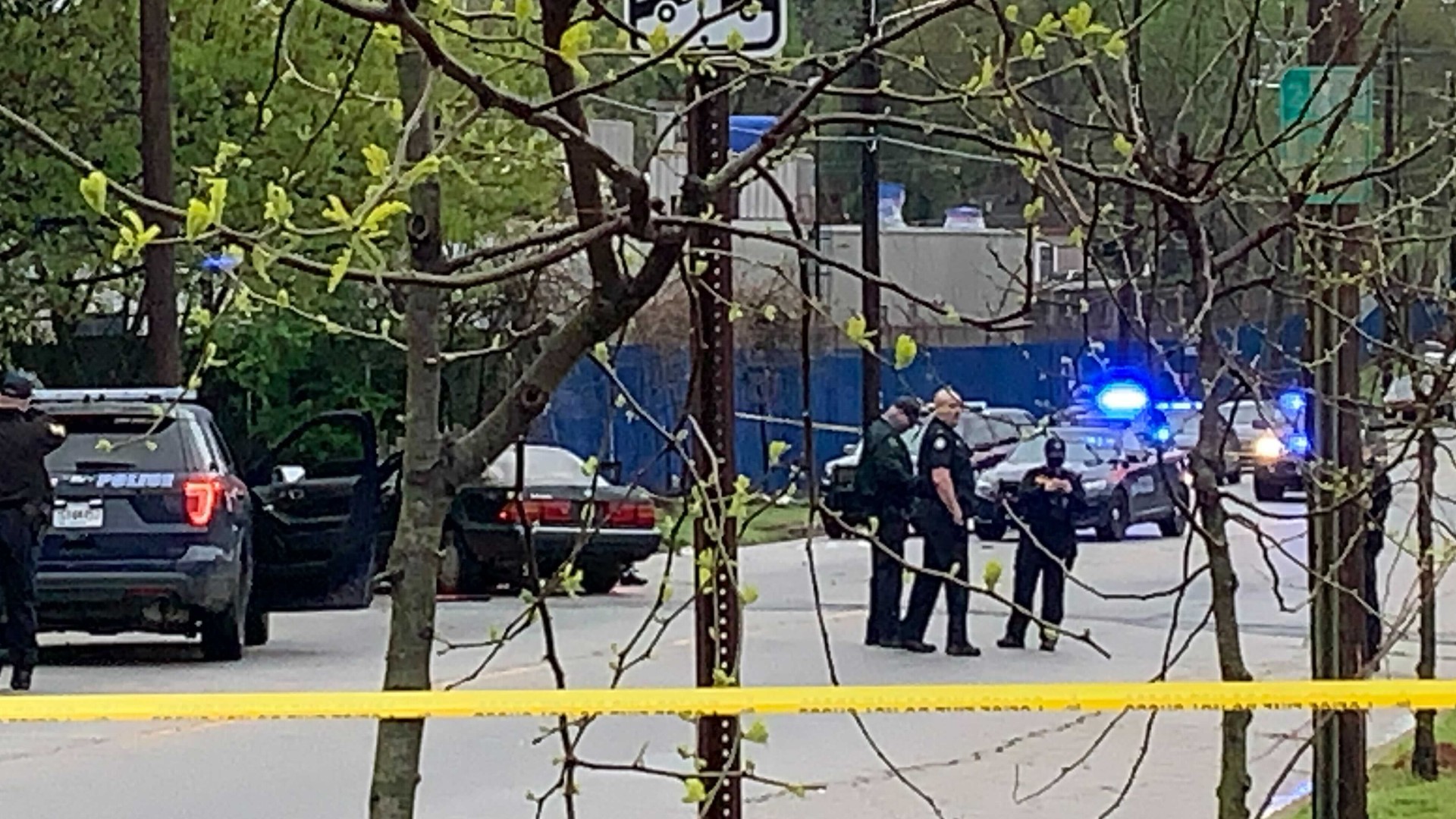 ATLANTA — A teen driver is facing charges after a head-on collision in a reportedly stolen car left a 4-year-old boy dead Wednesday, according to Atlanta Police.

Another person was also hurt in the crash.

According to APD's preliminary investigation, around 4:30 p.m. officers were patrolling the area around Ralph David Abernathy Boulevard and Metropolitan Parkway and were alerted about a stolen Honda Pilot nearby.

The people in the stolen Honda took off when they noticed officers in the area, APD said. Shortly after that, the SUV was in the 1400 block of Lakewood Avenue and collided head-on with another vehicle.

Police said two of the people in the stolen car, a 17-year-old and a 15-year-old, were apprehended at the scene.

In the other vehicle was the 4-year-old and a man. Both were rushed to the hospital; the child did not survive. Police said on Thursday morning that the man was still in critical condition.

Police said the 15-year-old driver in stolen vehicle faces the charge of theft by receiving stolen property and was released to a parent. The 17-year-old was charged with possession of a firearm under the age of 18 and was released on a citation. APD said the traffic crash is still under investigation and charges are pending.

Editor's note: The age of the child has been corrected, after receiving more information from the Fulton County Medical Examiner's Office.