Marietta police are reminding everyone about the laws pertaining to firearms and fireworks for end of the year celebrations. 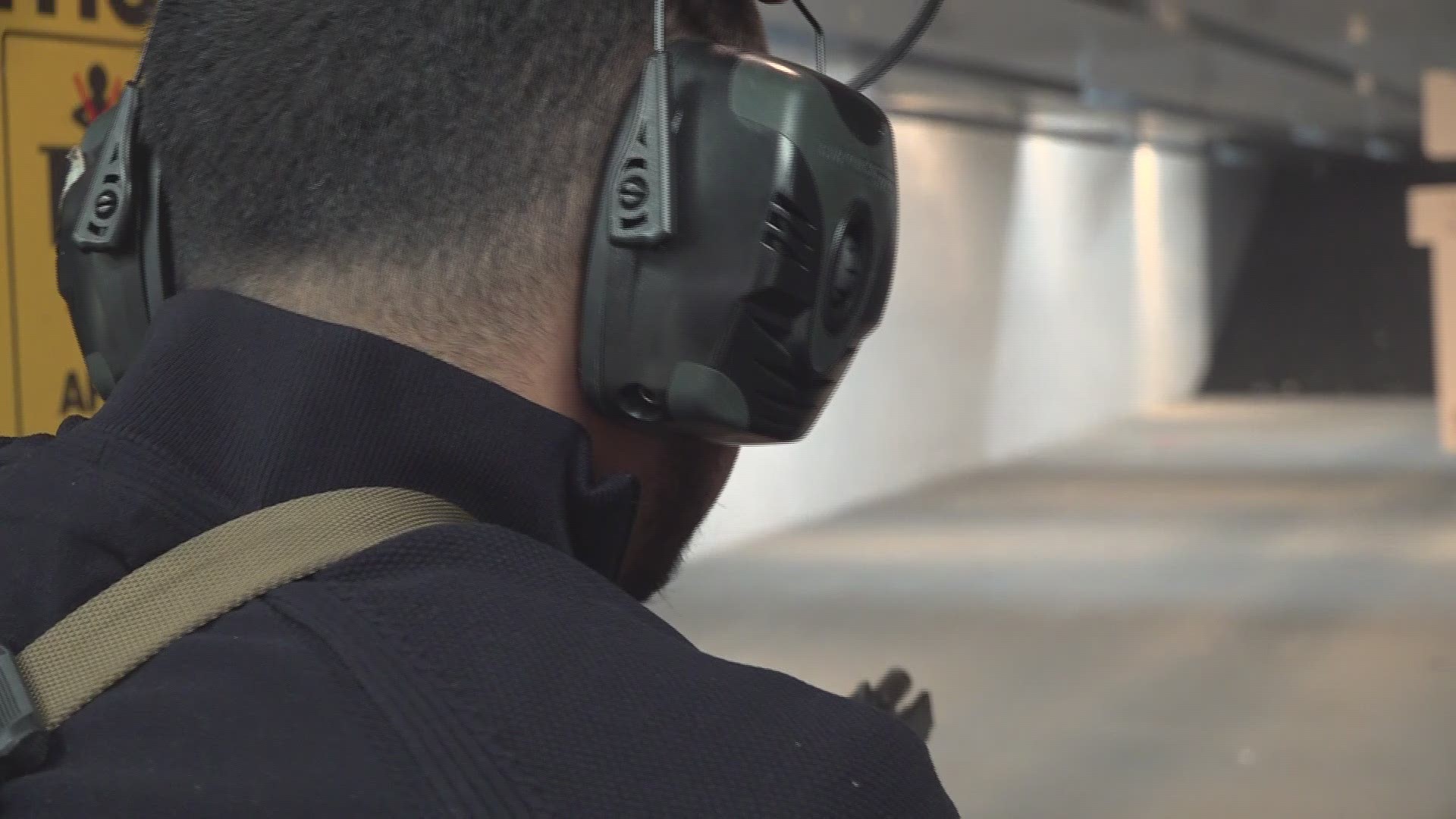 MARIETTA, Ga. — Everyone has their own unique way of celebrating the beginning of a new year. Some traditions include the banging of pots and pans. Others keep it simple with a champagne toast.

These traditions are, for the most part, harmless. Other traditions, like the celebratory shooting of firearms, are not so harmless.

“The reality is that people want to celebrate New Year’s, and different cultures have different thoughts on how to celebrate,” Chuck McPhilamy, public information officer with the Marietta Police Department, said. “It's dangerous if people assume they can bring out a handgun or a shotgun and it's celebratory gunfire. It's important for them to know that not only is that illegal, but they would face charges from that as well, both from reckless misconduct as well as, depending on the jurisdiction, discharging a firearm within city limits.”

Fireworks can also be problematic. Marietta does allow them to be used but not all night long.

“Within the city of Marietta, you are allowed on New Year's  Day to discharge fireworks until 1 a.m.,” McPhilamy said. “After 1 a.m., you have to stop, and there are very specific rules about it as well - just to protect the public - about not discharging them in the street, not discharging them in a city park. You need to be on your own property and you need to exercise some basic common sense caution.”

McPhilamy also addressed the issue of drunk driving which is never tolerated. He said the key is just having a plan.

“You wouldn't walk into a house purchase, or a car purchase, or some other major decision this week. You would probably take your time, think about it, weigh your options,” he said. “If you're going into tonight, headed to an event that may have adult beverages, and you wait until tonight after you may have consumed them to make your decision on how you’re getting home, you're already behind the curve. At that point, any decision you make could be impaired. We're asking you to have a plan upfront. There's so many different rideshare services. Use one of the rideshare services, or have a designated driver, or stay at home, or stay at the destination where you had that New Year's activity, get a hotel in that area. There are options for you. We're asking you to have an intentional plan so that you can choose to make this the start of a great new year.”